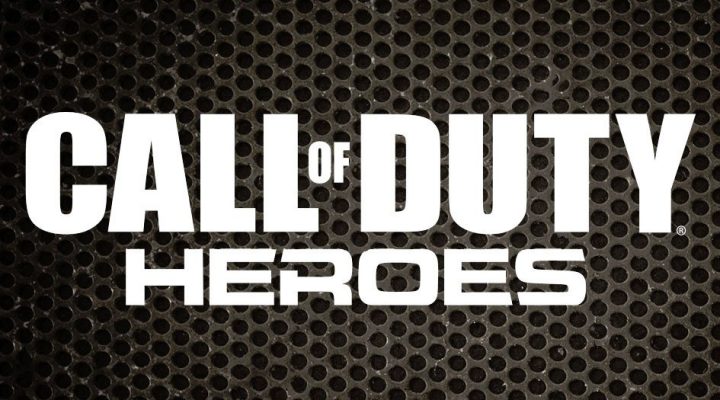 Despite what its title might suggest, Call of Duty: Heroes is no first-person shooter. Instead, Faceroll Games and Activision decided to take one of the most well-known brands in video games and turn it into something akin to Clash of Clans, but with just enough callbacks to its source material that it’s actually not a stretch to label it a Call of Duty game.

And the result is … not too bad, to be honest. As long as you keep your base’s defenses up to snuff, continue to collect and manage your resources wisely and use your head when you send your troops on the attack, you’ll be able to prove yourself a worthy commander before too long. We can help flatten the learning curve too, the same way Price’s helicopter gunship flattens enemy buildings. Just follow along with Gamezebo’s Call of Duty: Heroes Tips, Cheats and Strategies to learn how to lead your forces to victory. 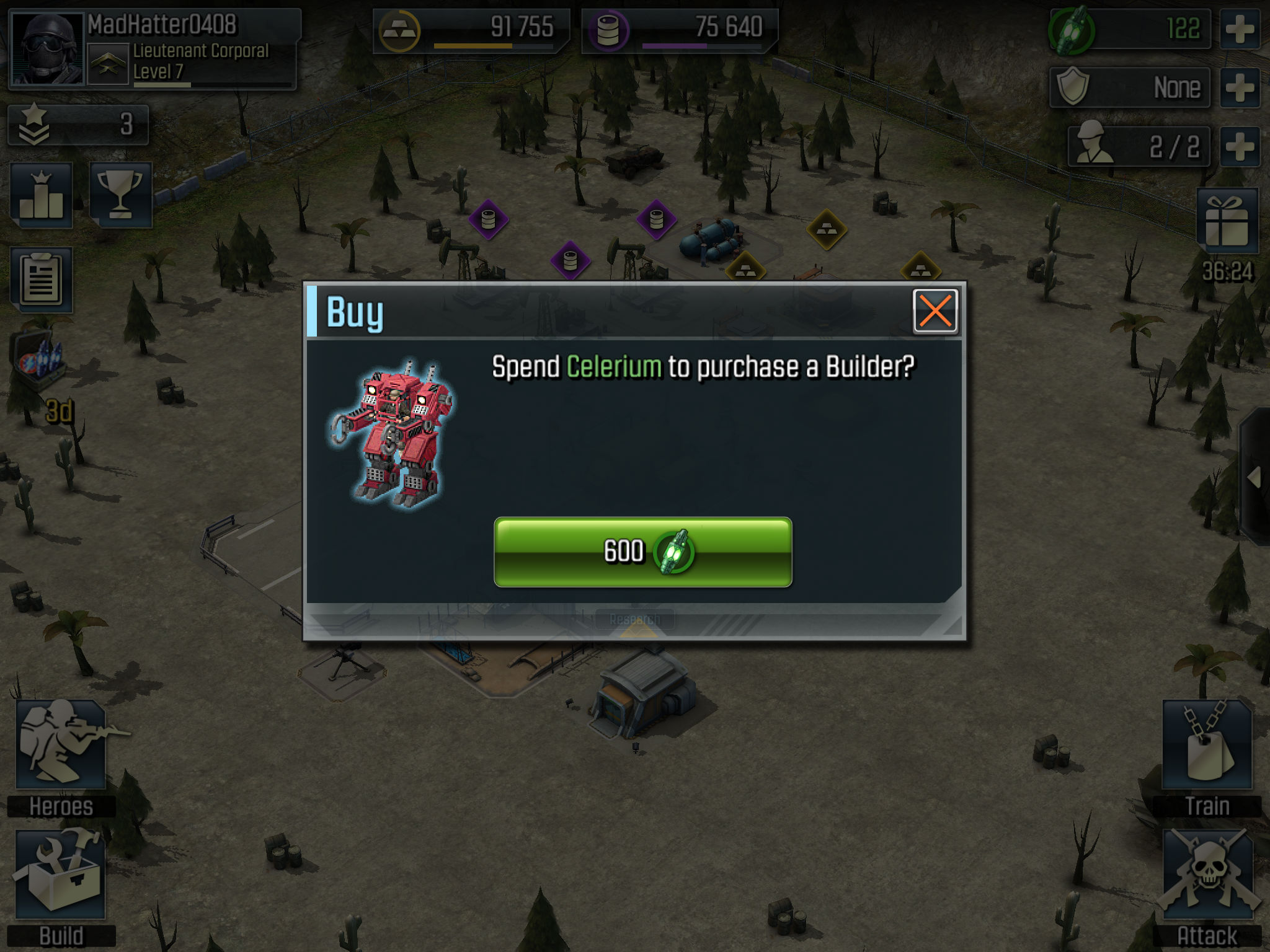 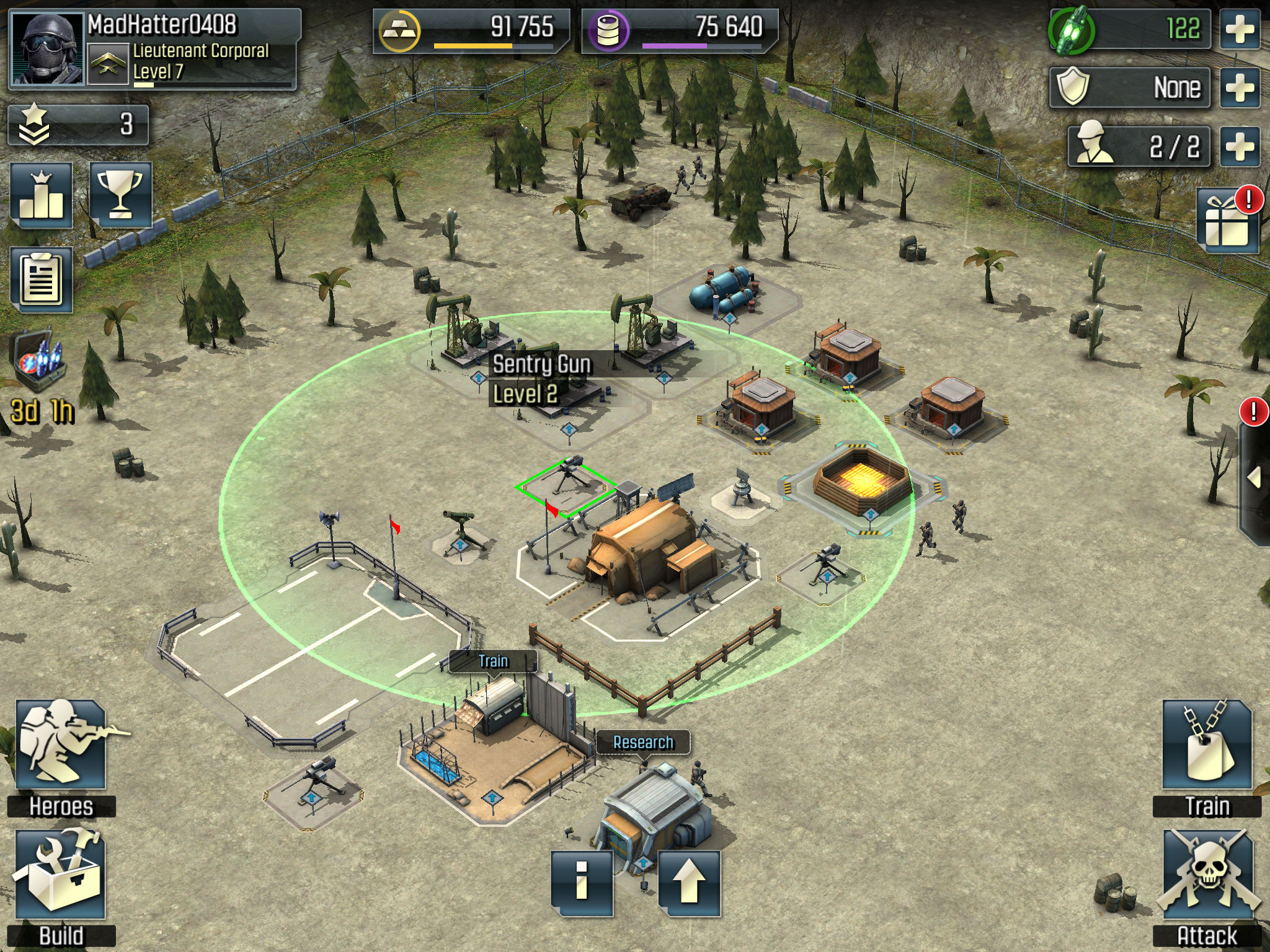 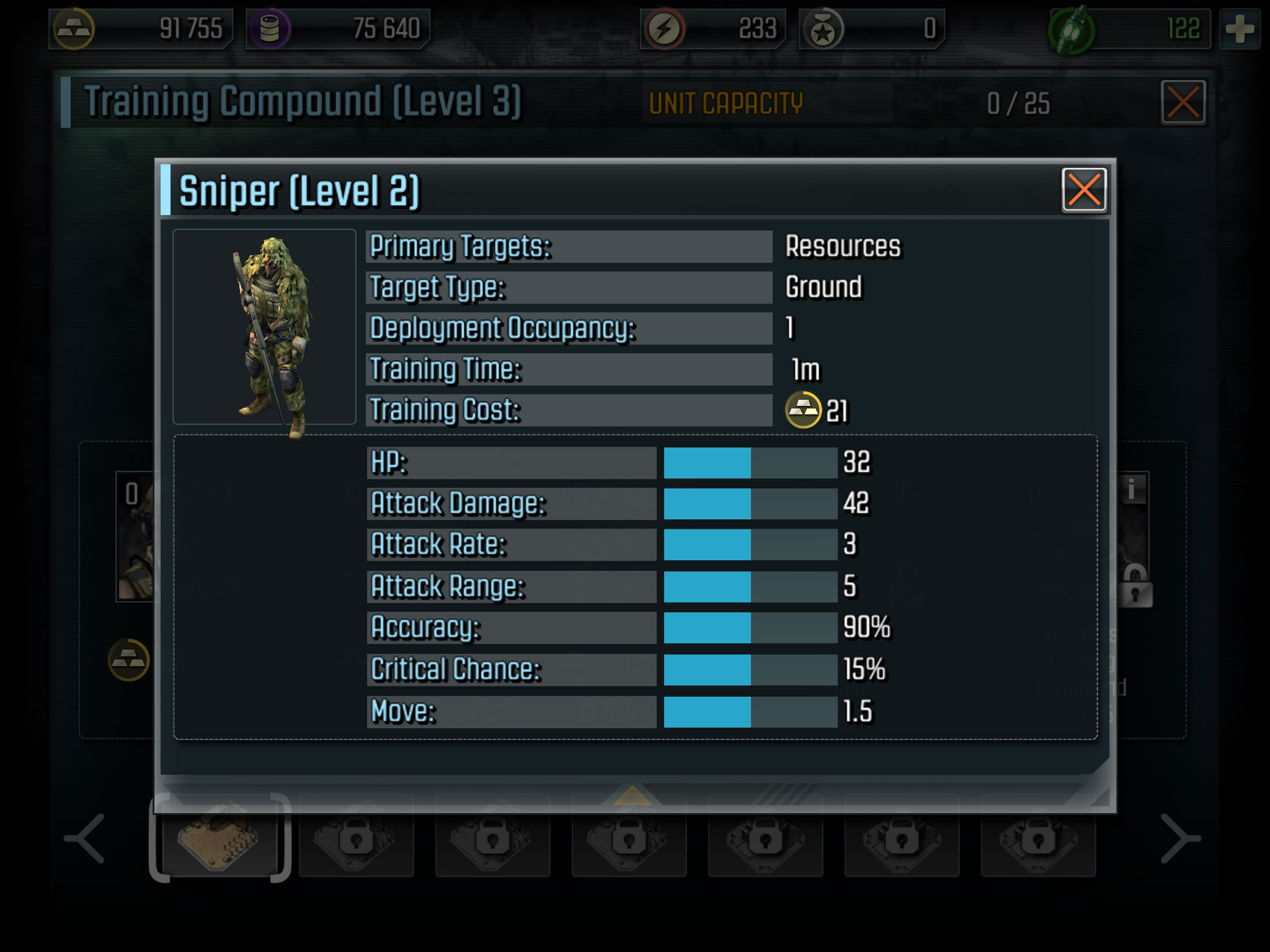 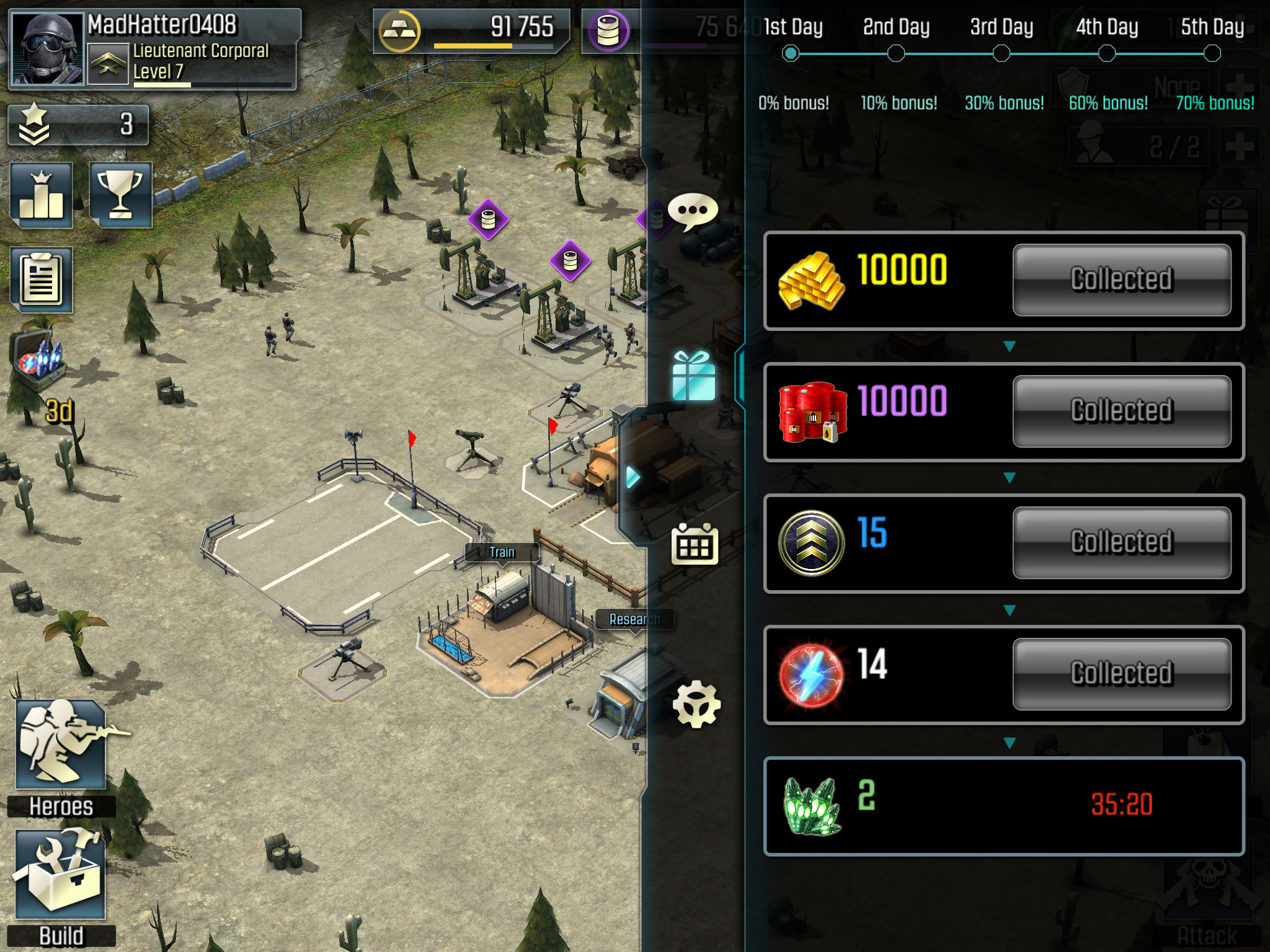