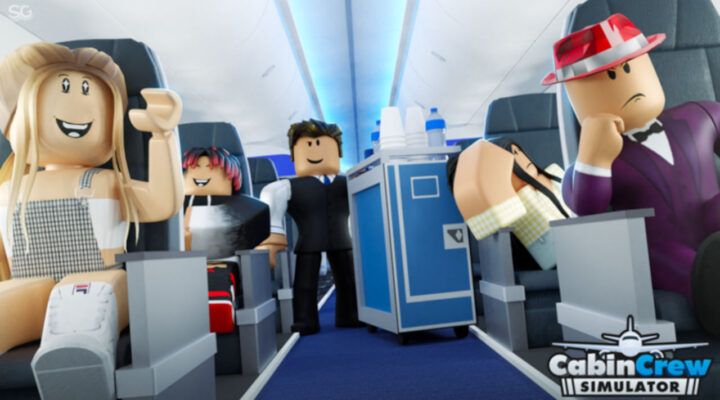 Aren’t the best things in life free? Well, why not introduce that Cabin Crew Simulator codes below. These alphanumeric combinations shower you with a wide variety of free stuff in-game, allowing you to progress just that little bit faster without spending a dime. The best part? We regularly scour the internet for new codes, so if you bookmark this page and check back frequently, you’ll never miss out.

Cabin Crew Simulator is a Roblox game that challenges you to build your own airline, design the aircraft, and then fly passengers through the skies. You play as a flight attendant in these circumstances, serving drinks and meals, and even experiencing emergency situations.

You can learn more about it on the official Roblox group. If you’re looking for more freebies, check out our Project New World codes, Combat Warriors codes, and Goofy Ahhrena codes.

Now, we’ll answer a bunch of questions you might have about Cabin Crew Simulator or codes in general.

How do I Redeem Cabin Crew Simulator Codes?

Redeeming codes is very simple in Cabin Crew Simulator. Just follow these steps to get your freebies:

If you’re determined to go it your own way, you can follow the Twitter or join the official Discord to occasionally get codes directly from the developer.

What Is Cabin Crew Simulator?

Cabin Crew Simulator is an airline tycoon game that challenges you to build up your own business. You design your own airline, choose the in-flight meals and drinks, and then fly passengers to their chosen destinations. While in the air, you take on the role of flight attendant, and have to ensure that your passengers have a comfortable, and safe, flight.