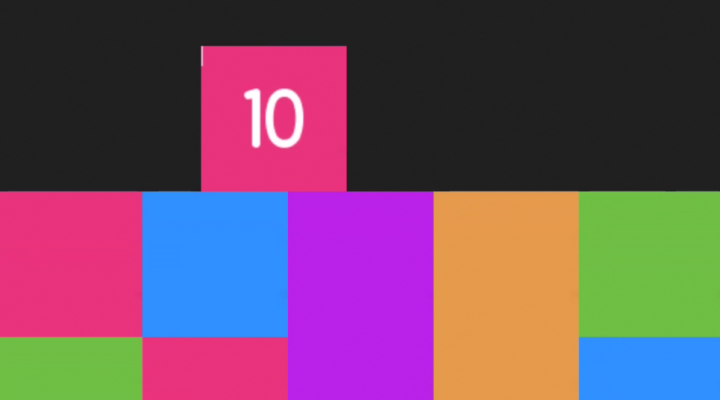 Ketchapp, master of addictively simple phone games, is at it again with Bricks. I went in expecting more of a Brick Breaker game, but instead, I found a surprisingly frustrating game of sliding and color matching. Since it doesn’t explain what you’re doing at first, you might find it confusing when you open the game for the first time (especially with the immediately-disorienting ad that looks like gameplay at first). But it’s as simple as sliding your colored top Brick back and forth and matching it with a Brick of the same color to clear a row and move down. Your Brick will change color after a short time, so you’ll have to stay on your toes to do well.

Here are a few other simple tips and tricks to help you improve your Bricks game: 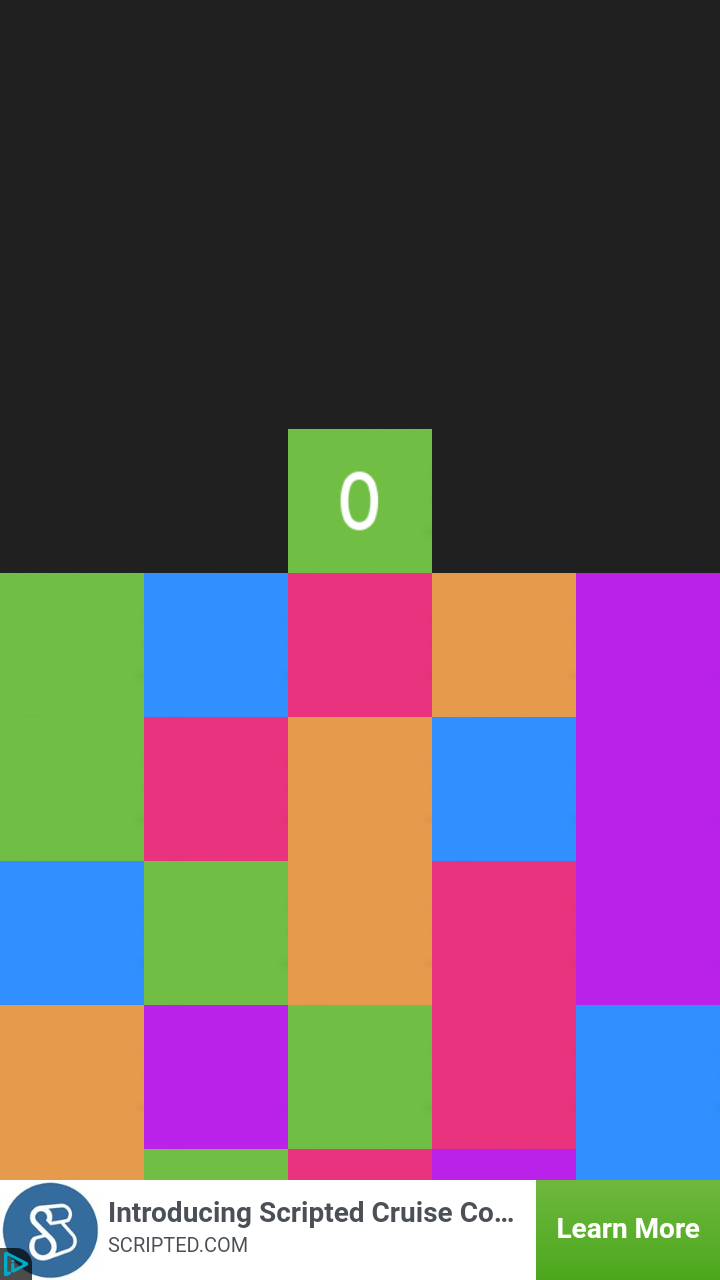 Bricks can be aggravating when you first start out. It will seem like the screen is moving far too fast for you to play for more than 20 seconds. But the truth is, there’s not an awful lot to Bricks beyond playing a lot and being patient with that play. You’re going to end with a low score a lot early on. But because Bricks is so easy to pick up and play in short bursts, you can easily practice anytime, anywhere. Play more to get better–it’s that simple.

This may seem like a weird tip, but given the fast-paced nature of Bricks, you need every advantage you can get. It’s difficult to play Bricks with a smudgy screen, sticky or sweaty fingers, or in bright light with the screen dimmed. If you’re just casually playing, the conditions are up to you. But if you’re really gunning for that high score, make sure you’re giving yourself an edge off-screen as well as on. 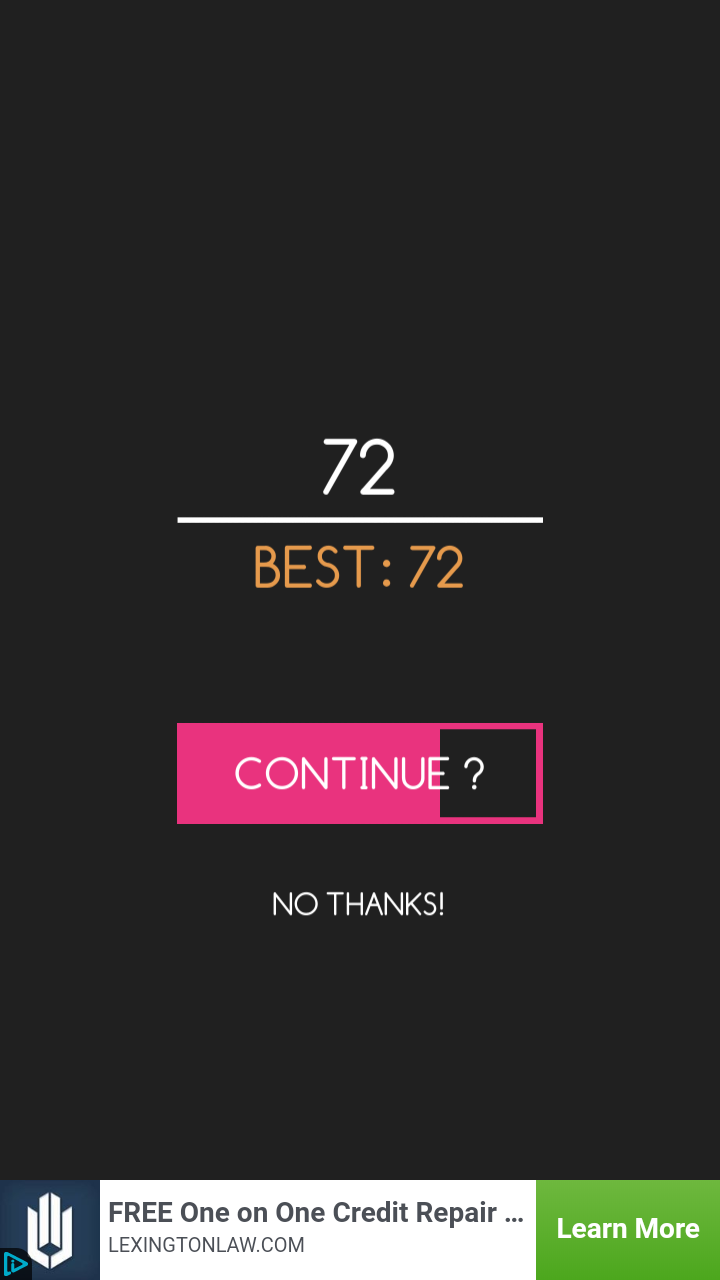 I know, I know. Ads, right? Bricks has particularly aggravating ads that play right as you start the game, and anytime you want to use a Continue. As annoying as they are to sit through, give Ketchup that revenue and watch the Continue ads. You basically start all over from where you left off but keeping your score. If you play just as well, you effectively double your score by doing this. Unless you’re really against looking away from your phone for 20 seconds while an ad plays, there’s no reason to avoid this.

There’s no way to tell what color Brick is coming next, and the moment the Brick changes seems to be variable in the area between 5-7 Bricks cleared for the most part. That can vary if you clear fast enough. Generally, once you’ve cleared five Bricks of one color, you should start looking to the row ahead to anticipate the change and the placement of the colors. If there’s a column of your current color coming up, try to speed up as much as possible to ensure you can make it there before the Brick changes to fill that meter on top of the Brick and get closer to a high score.

The Meter: What is it Good For?

You may have noticed a little white meter growing atop your Brick as you move faster and faster. That meter quickly decreasing when you’re not clearing Bricks, but jumps if you start to clear quickly. If you can max it out, you’ll suddenly clear several rows at once, get a score bonus, and a nice positive message from the game to tell you that you’ve done well. If you’re not playing quickly, you may not see this much, but you’ll see it more often the more you improve.

Knives Out Tips, Cheats and Strategies