So the creators of Clash Royale, Supercell, have released a new PvP battler. Brawl Stars is where players can compete in three-on-three matches where the winner is decided by who has control of the most gems. But that’s not all, there are four other game modes to try your hand at, each more competitive and enjoyable than the last. I may not have convinced you to try it on description alone, but trust me, it is well worth your time to play it. Anyway, if you are looking for tips and tricks, then look no further, we have the right advice for you. 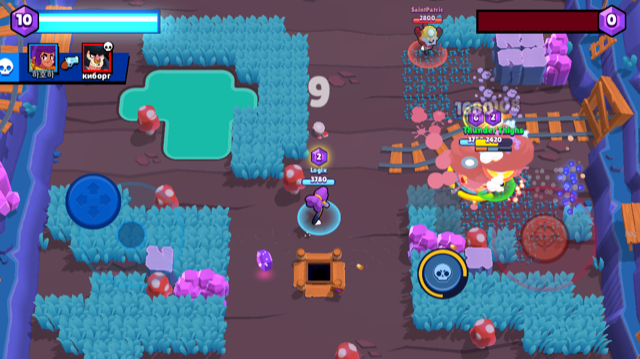 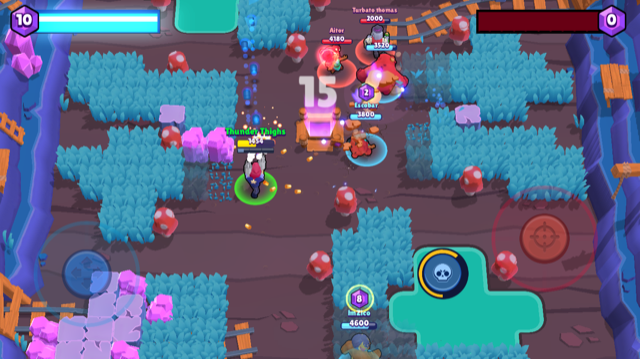 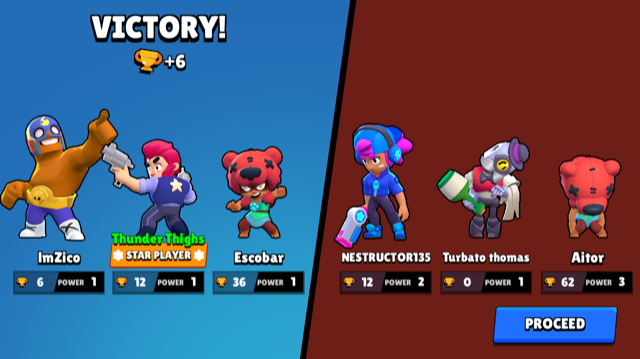 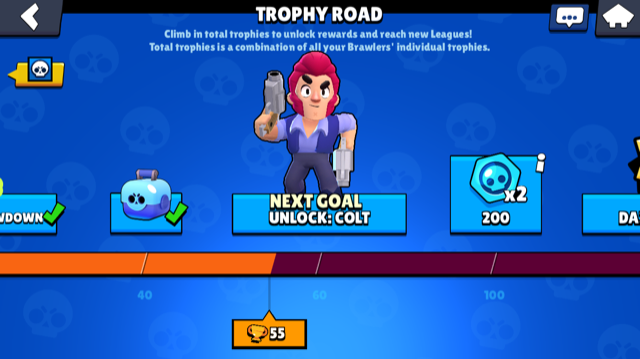 I know some of you will struggle to adapt to certain situations, so just keep the following in mind. There is no harm in being cautious, you don’t need to get MVP every single game you play. But in Brawl Stars, they reward the brave, so if I was you I would try to stick out from the crowd as often as possible.

BitLife – Life Simulator: How to Get the Academic Ribbon