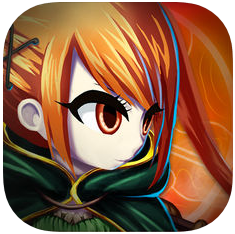 Any fan of a good turn-based JRPG will know all about the Brave Frontier series, but that doesn’t mean you should be put off if you haven’t heard of the game before. Brave Frontier: Last Summoner is a stand-alone spin-off set years before any previous Brave Frontier game, so if anything, this is the perfect place to start. Whether you’re new to the series or a returning regular, these top tips should have you assembling an army that will truly stand the test of time. 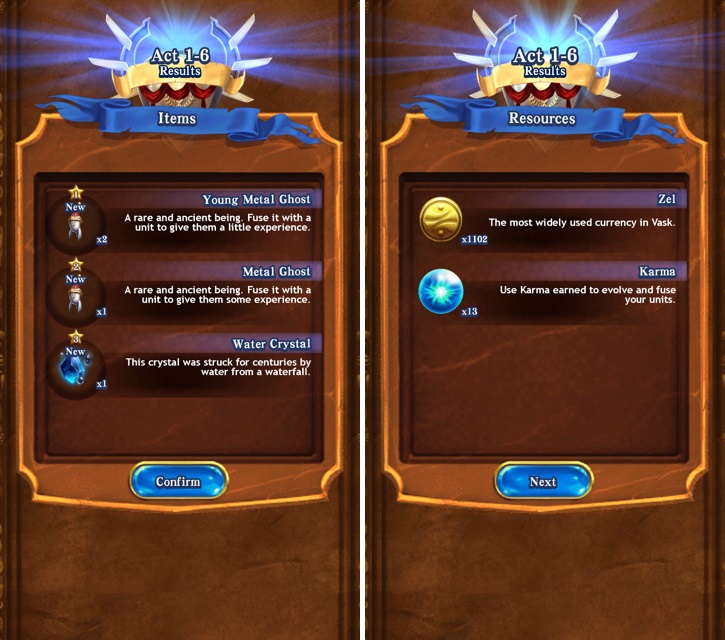 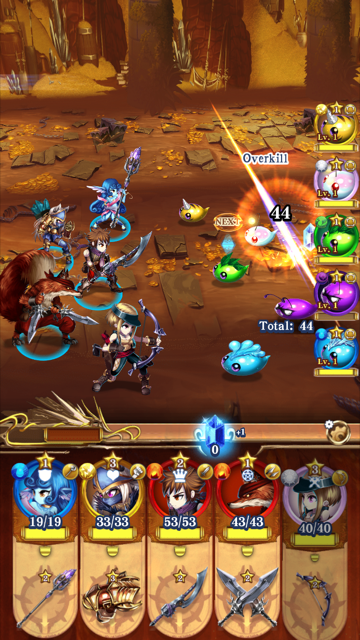 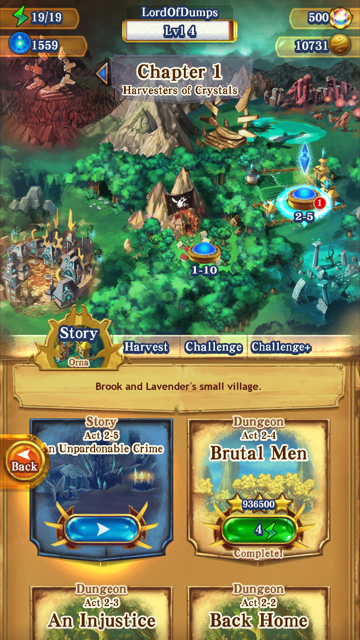 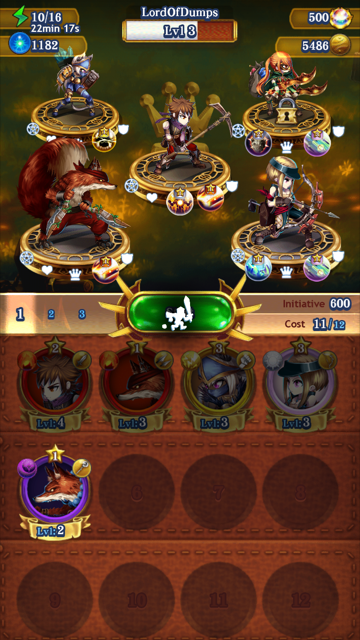