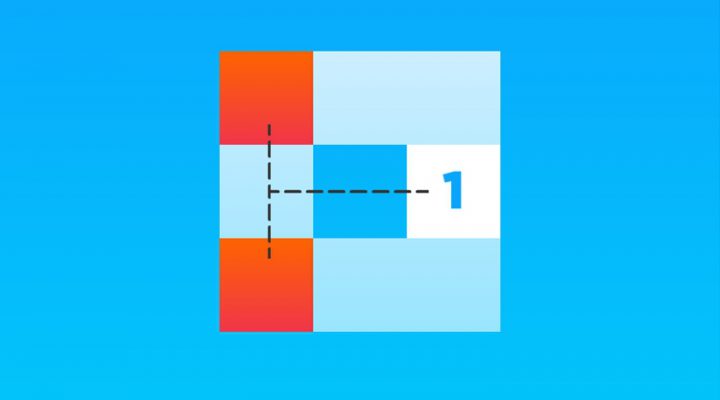 BoxPop is a free-to-play puzzle game developed by FreshPlanet. Its gameplay is based on the “knight’s tour” challenge in chess which requires a single knight to touch every square of the chess board one time each. Players will use the knight’s L-shaped movement to pop boxes on variously sized grids, aiming to pop every box as if they were completing a knight’s tour.

While this requires more guesswork than actual chess, we have a few strategies that can help you master this popping puzzler. 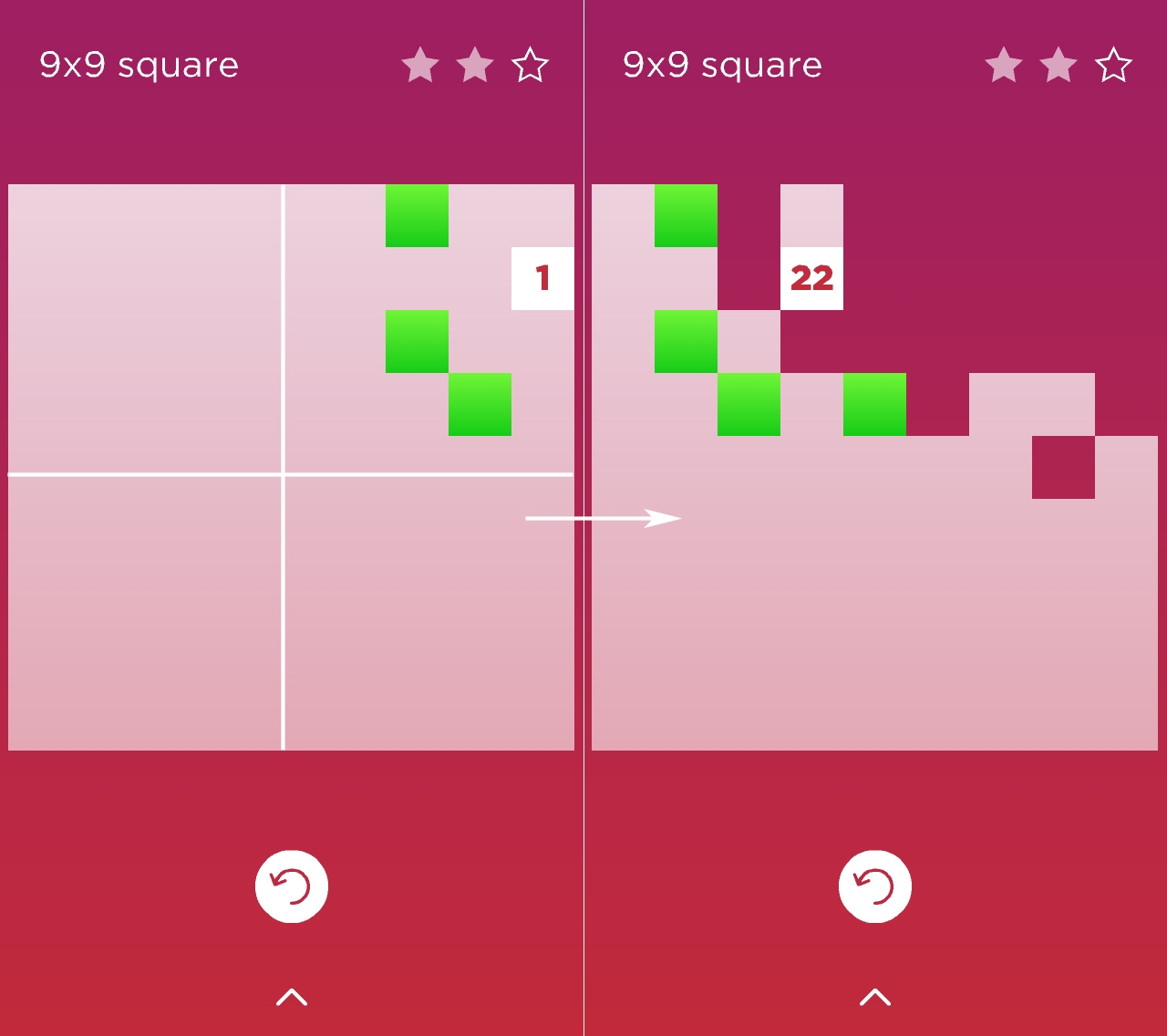 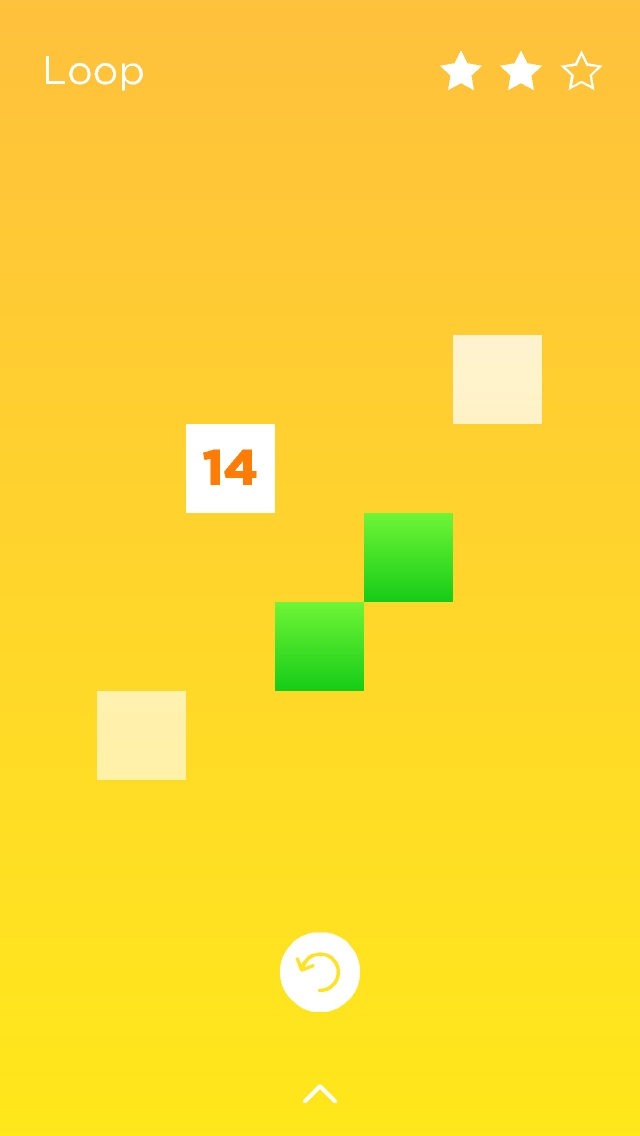 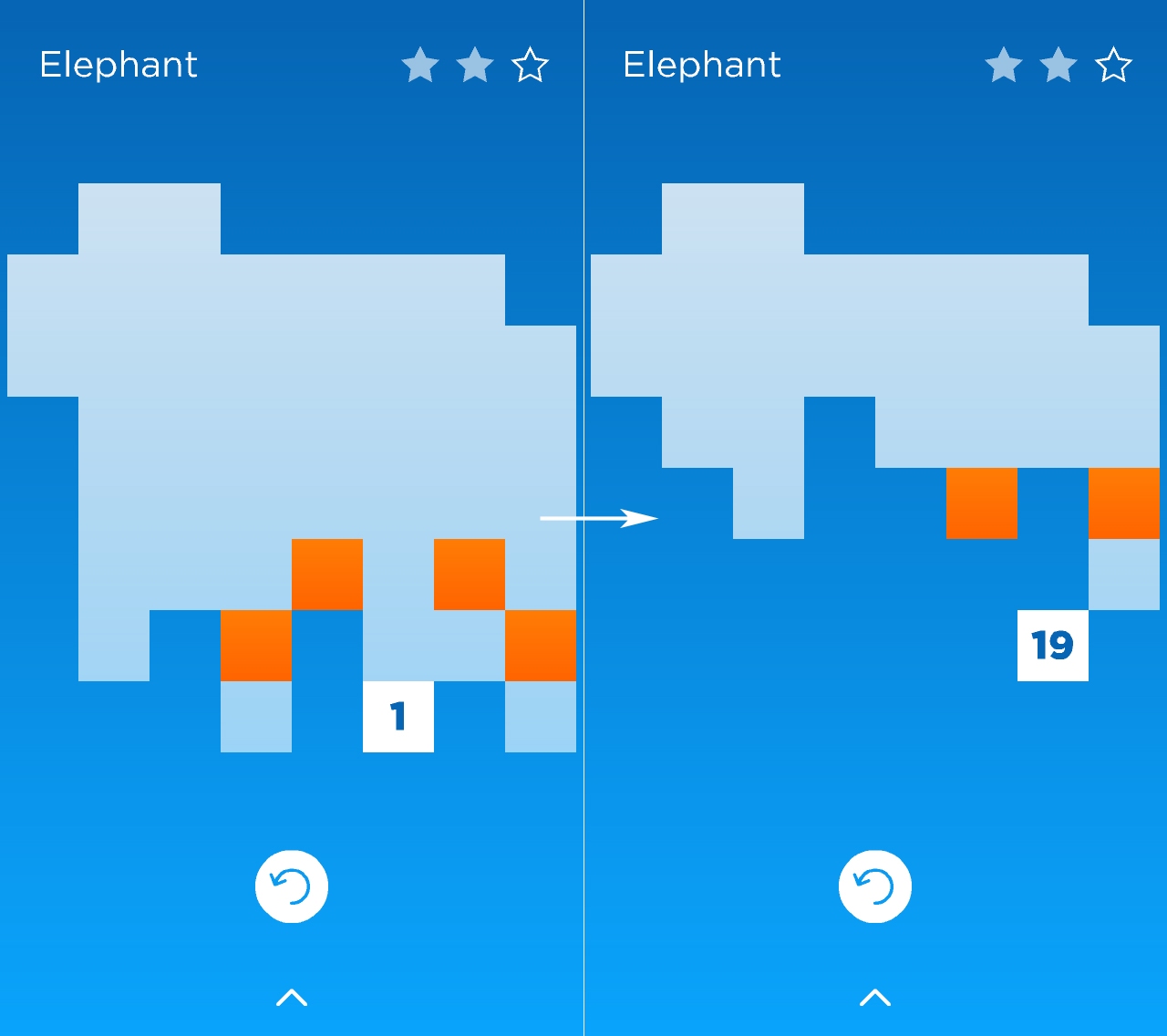 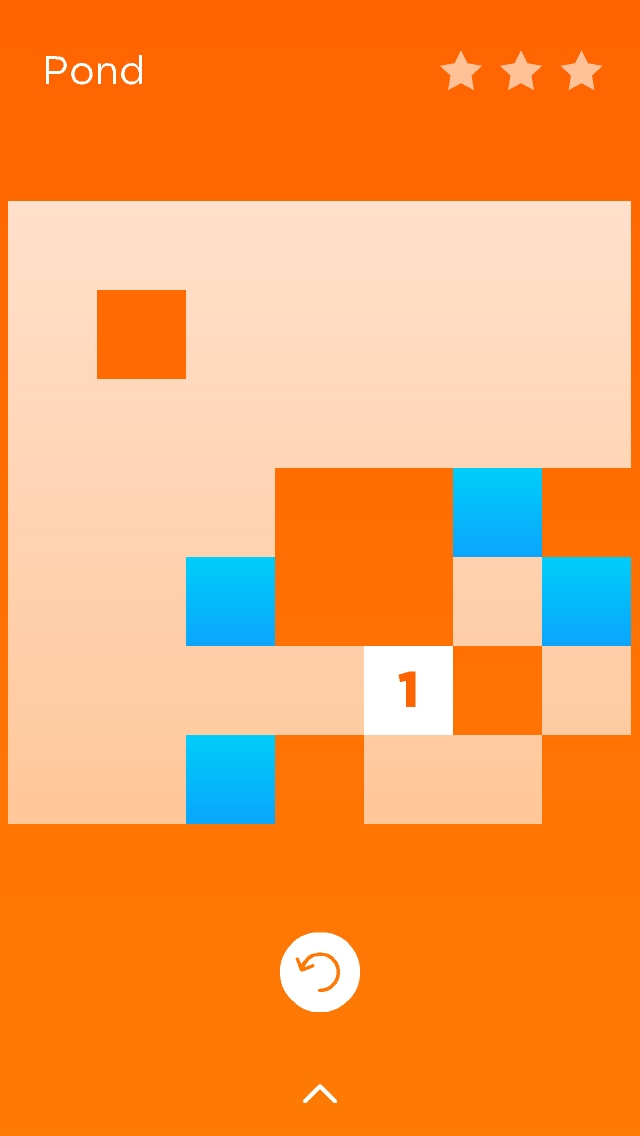 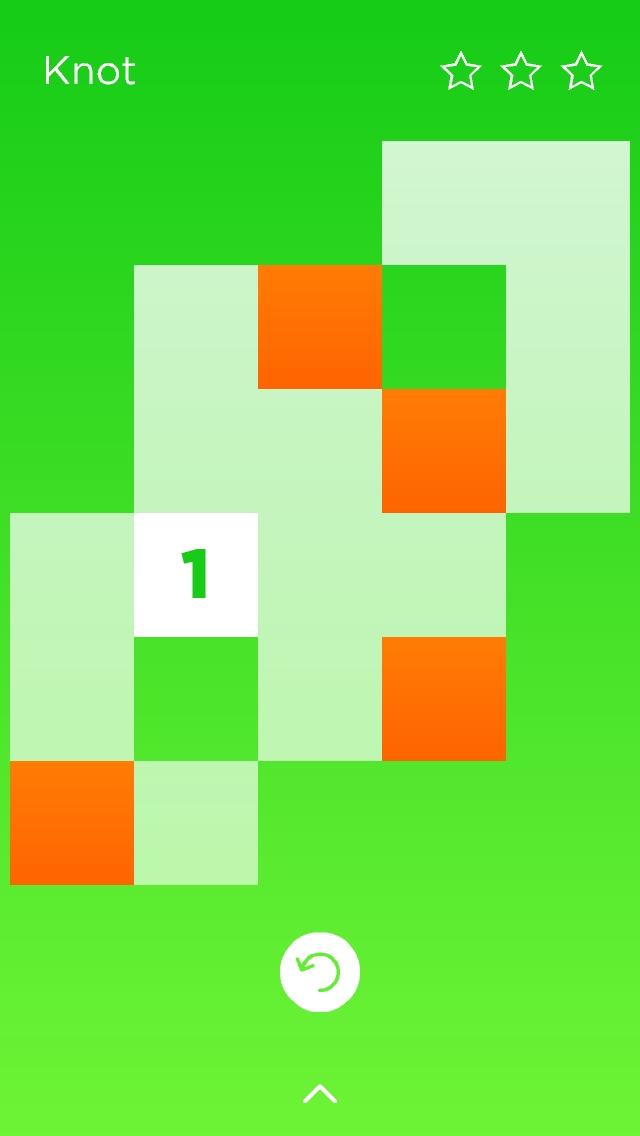 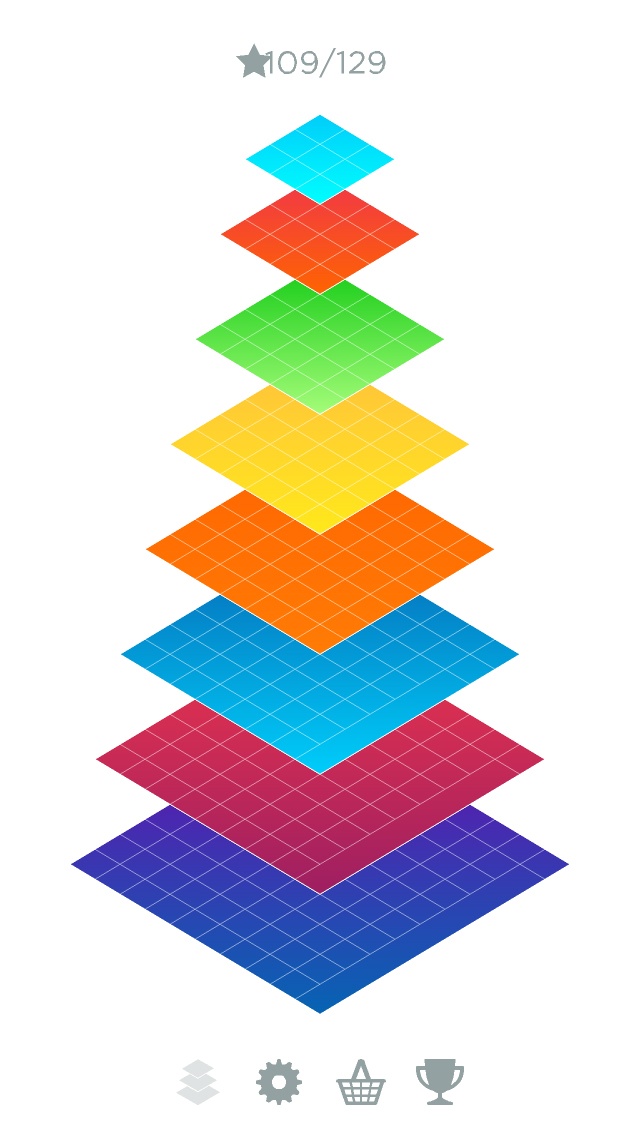