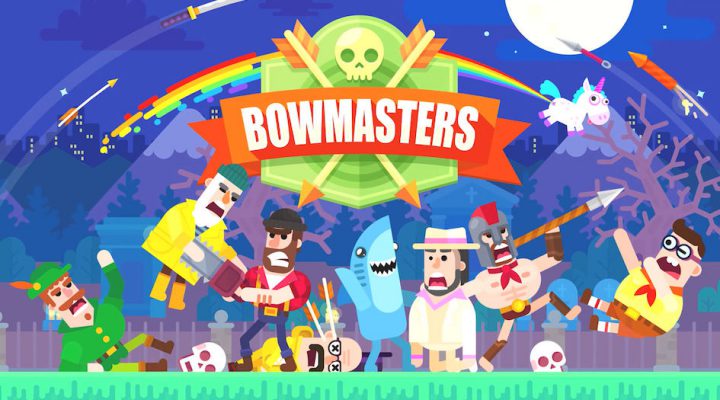 Bowmasters is a fun physics-based shooter from Playgendary. With a plethora of different characters to duel and shoot at, there’s plenty going on here. Gamezebo’s Bowmasters tips, cheats and strategies will help you get to grips with things and show you the ideal way to gain more coins. 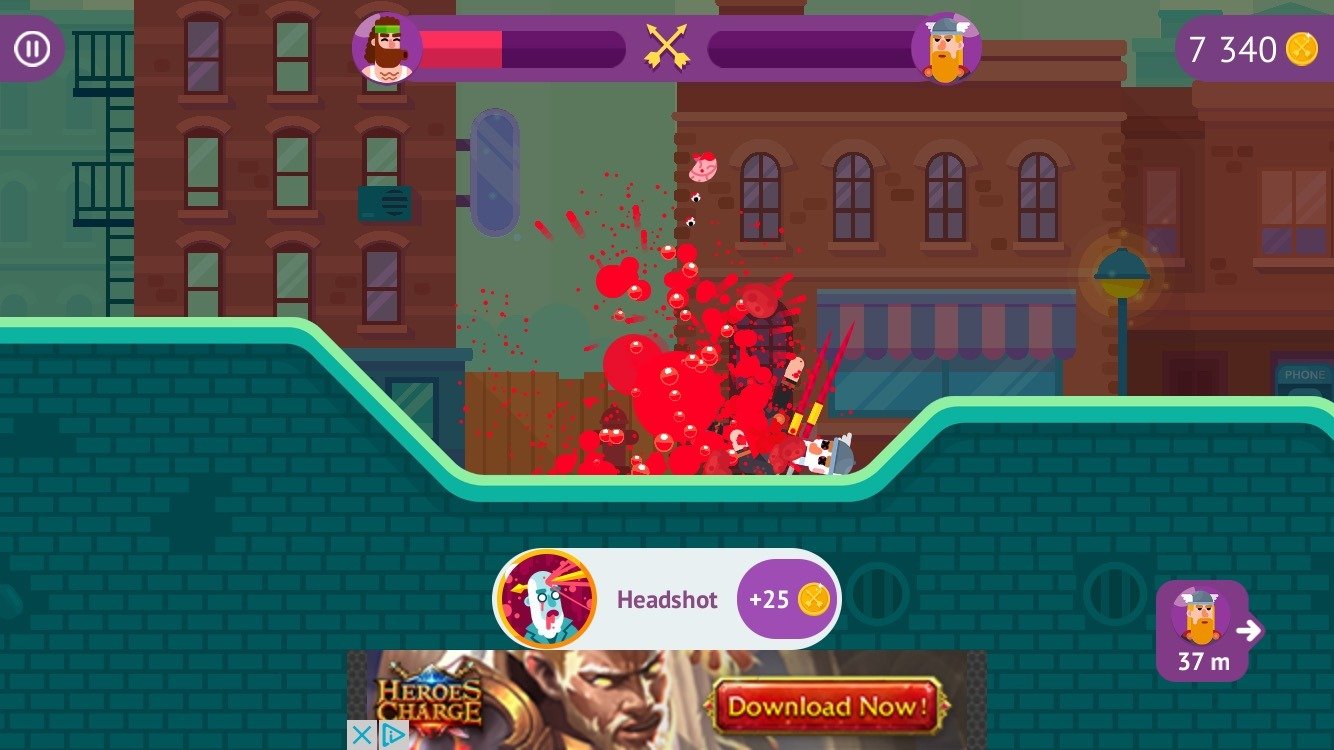 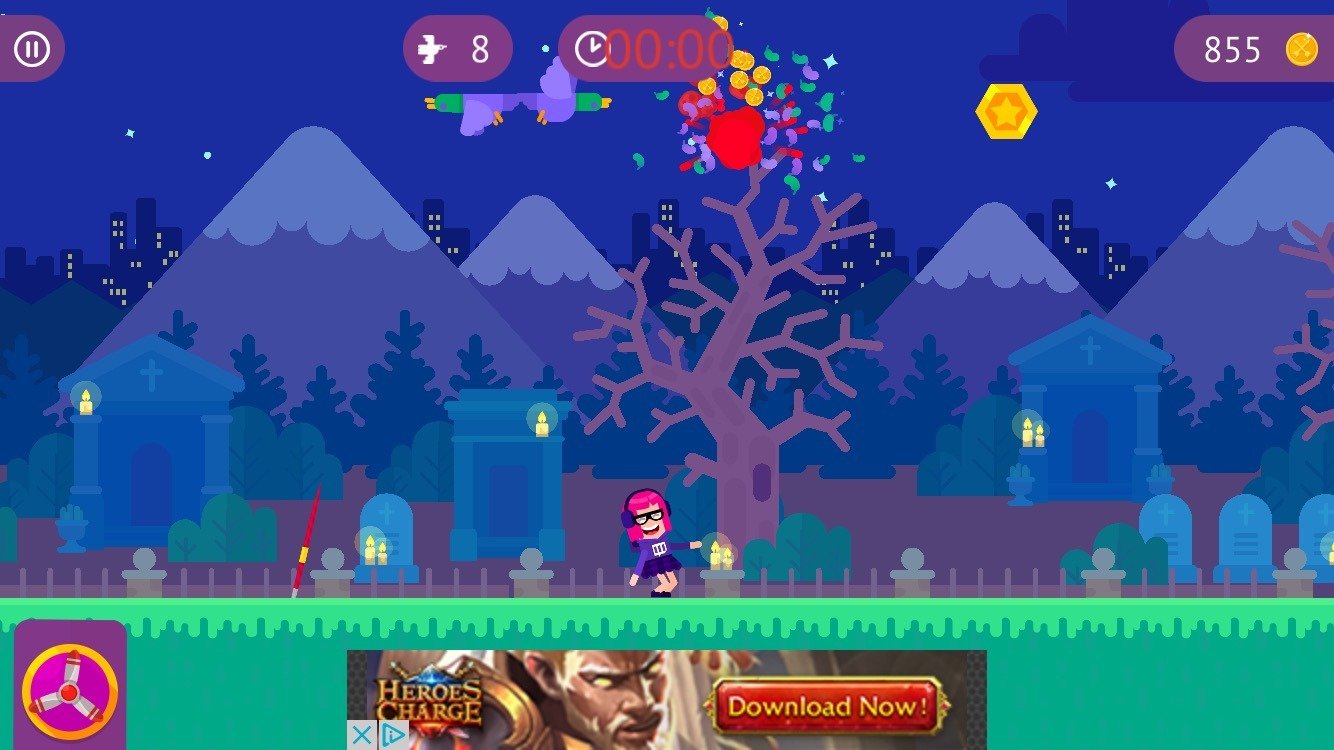 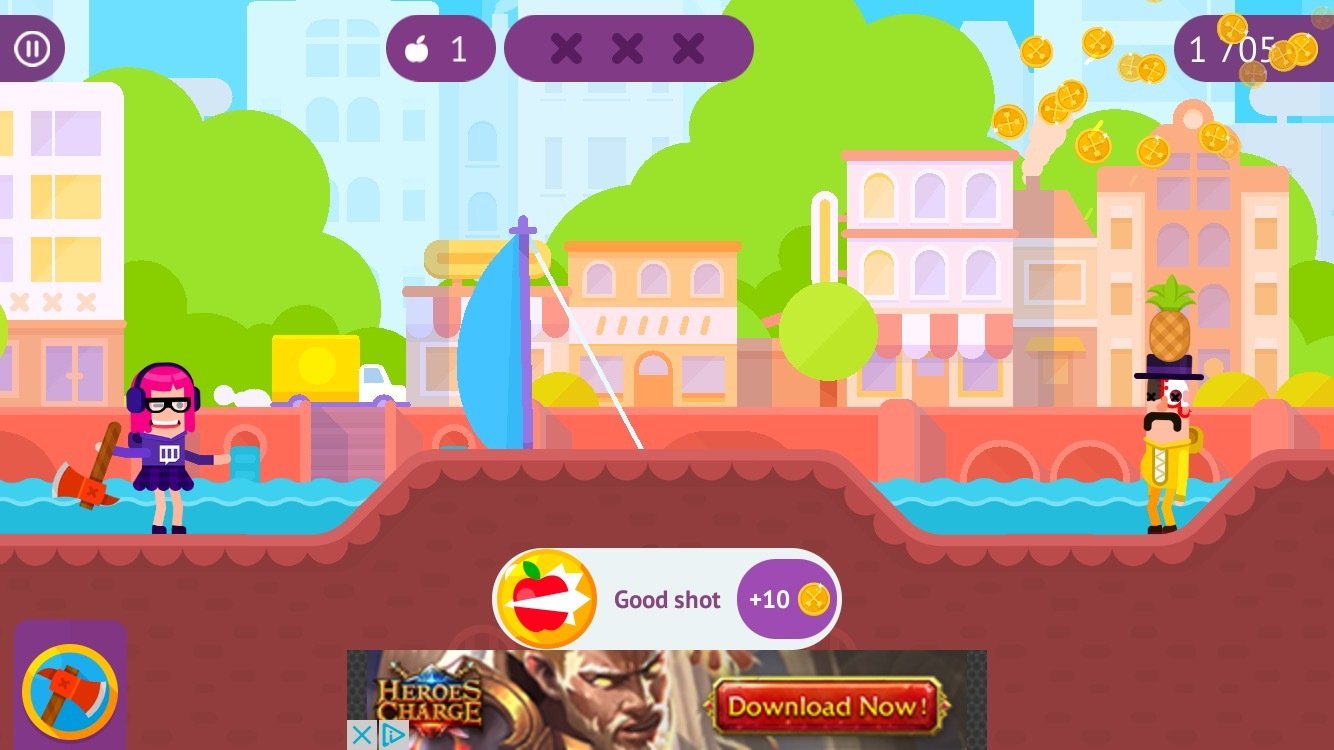