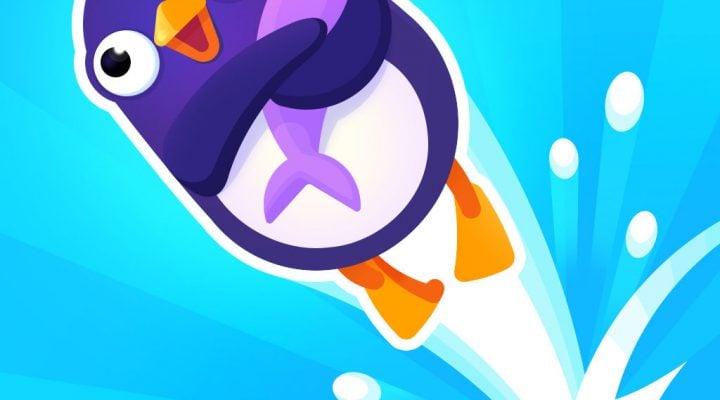 Bouncemasters is the latest high-score chaser from the quirky minds at Playgendary. The aim of the game is simple, launch your penguin as far as you physically can. What are you aiming for? Well, there is a lucky female penguin that is desperate for your arrival, it’s a shame she is thousands of meters away. You better start swinging, it’s going to take you a while to amass enough coins to get anywhere near the edge of the map. 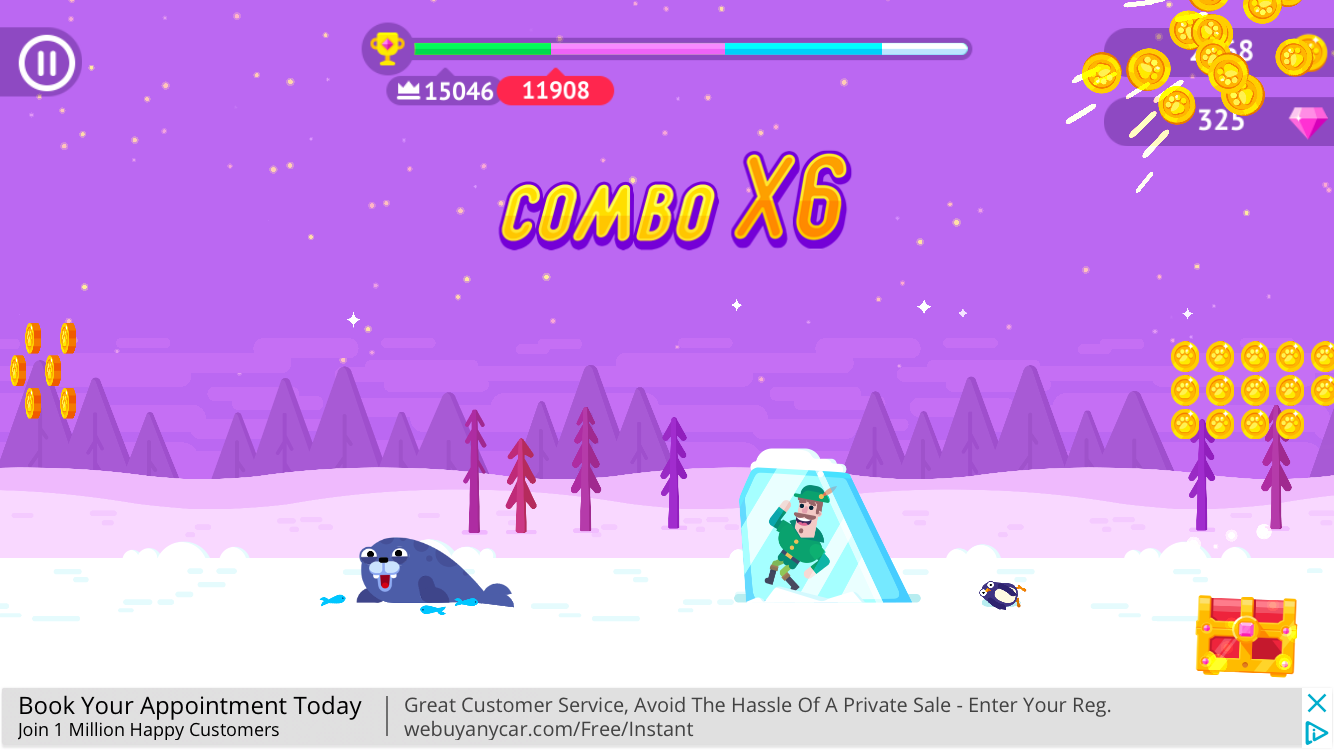 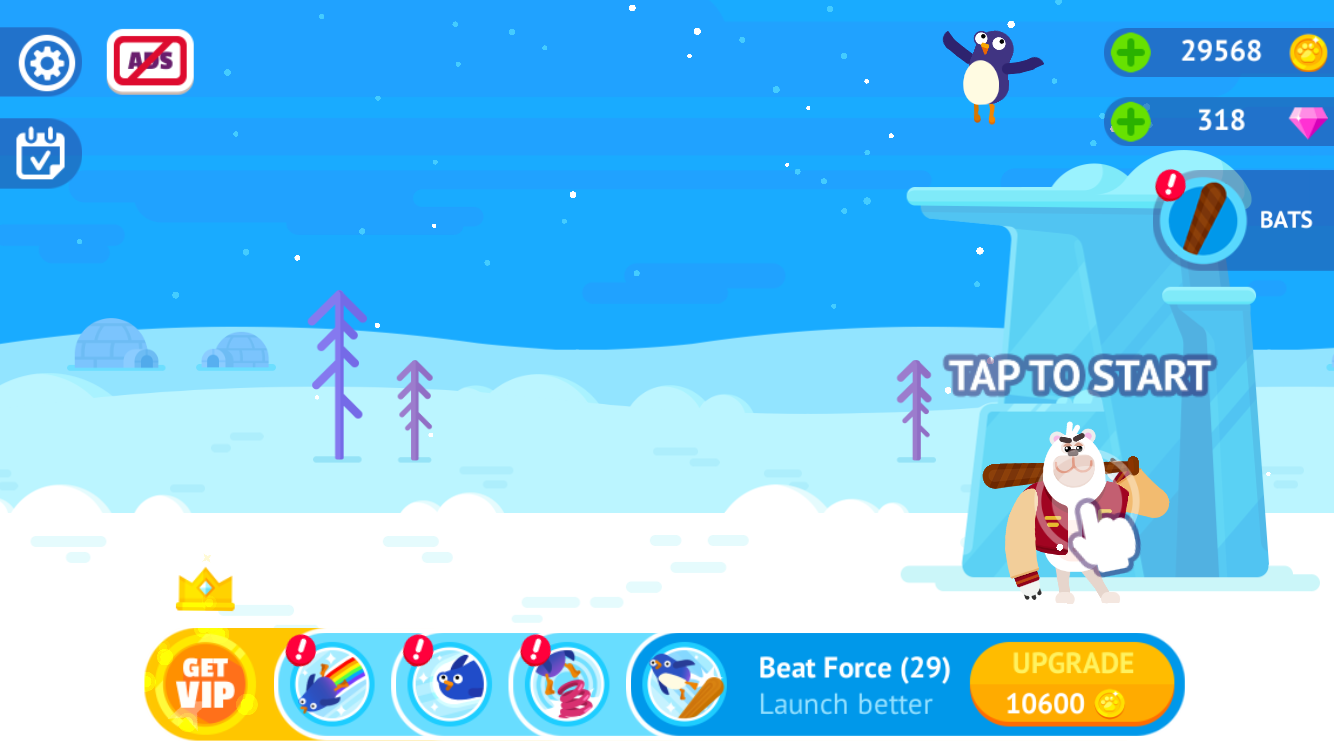 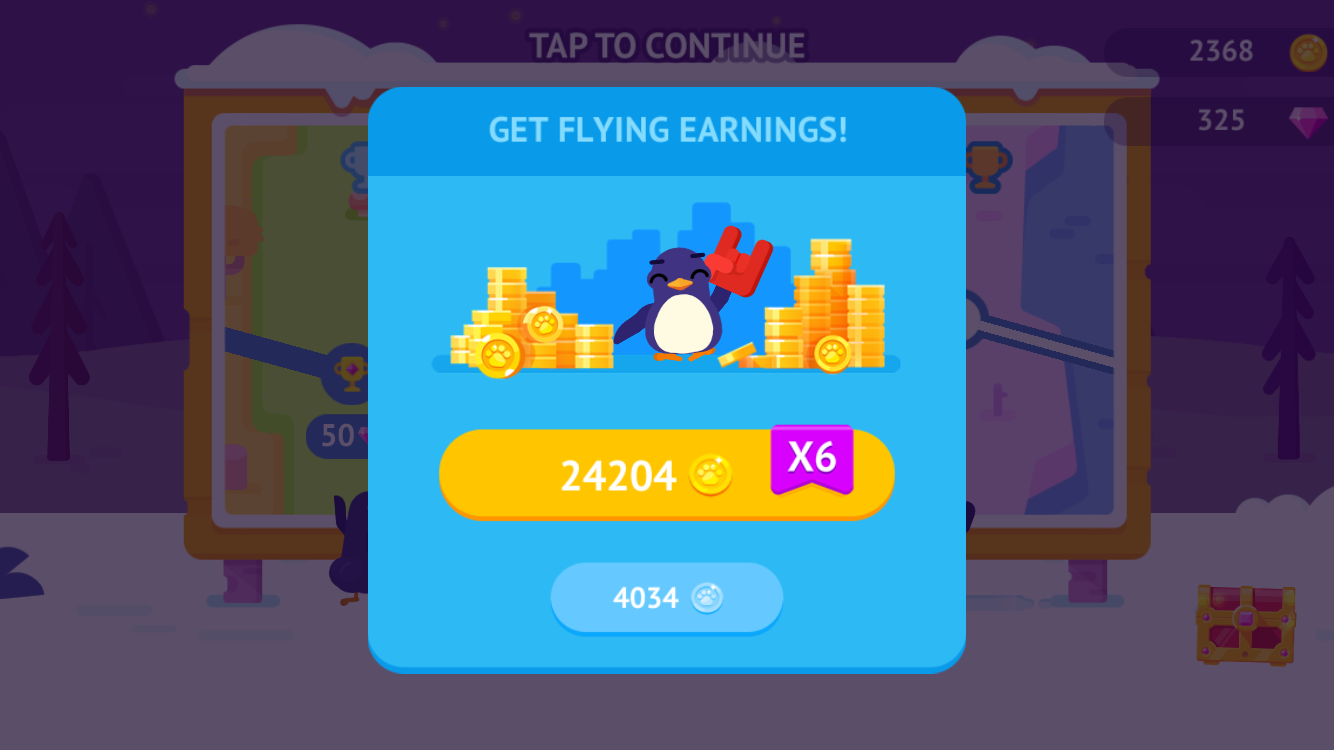 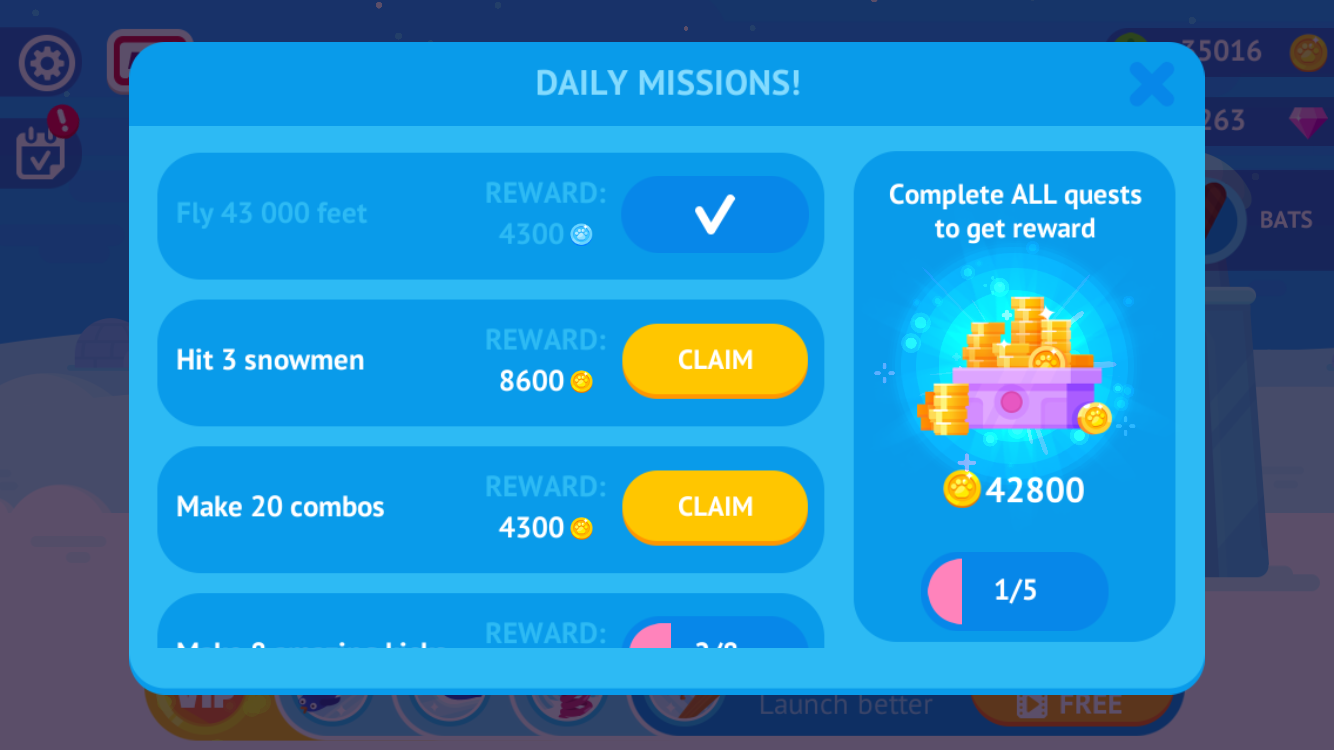