By Talor Berthelson | 8 years ago 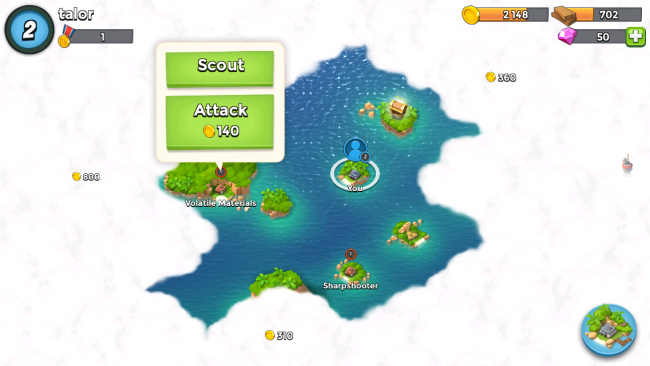 Boom Beach is an action strategy game from Supercell. Gamezebo’s quick start guide will provide you with some tips and hints to brave the skies and last as long as possible in this punishing arcade experience. 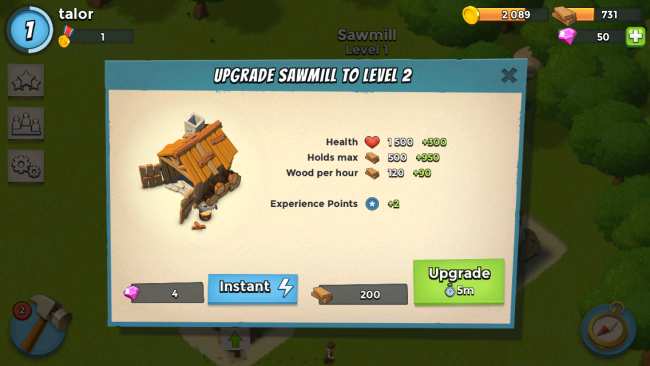 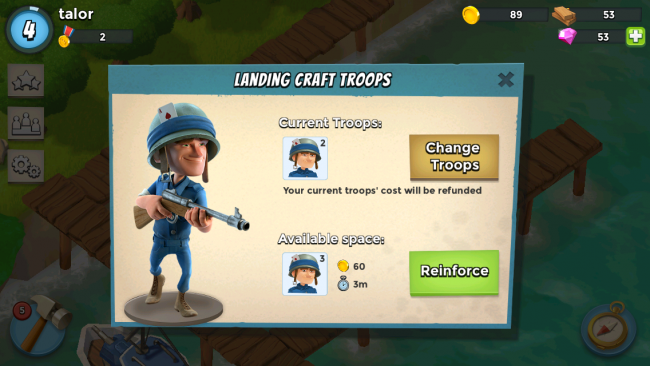 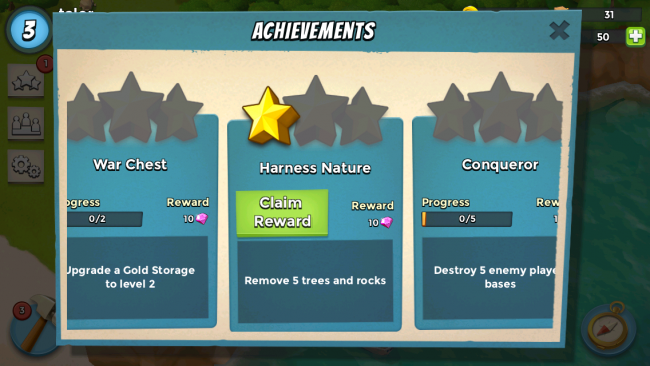