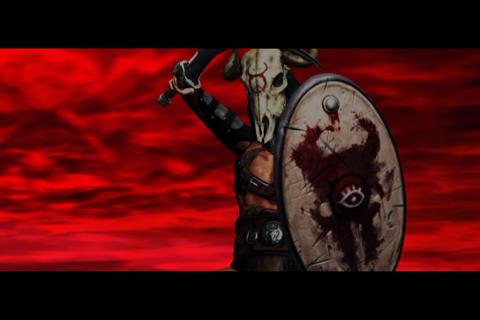 Blood & Glory is an action game from Glu Games for Android, iPhone, iPod Touch and iPad. With swords and gladiators galore, you can become the ultimate Roman combatant. Plenty of your blood will be spilled along the way, but with Gamezebo’s quick start guide you’ll make sure it’s you enemies’ blood and not your own. 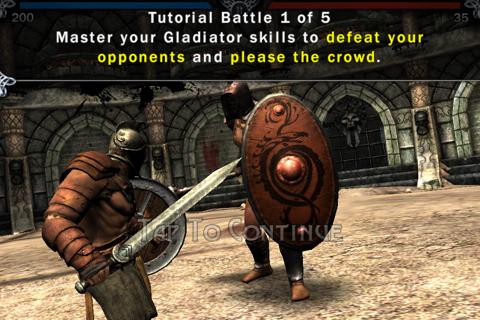 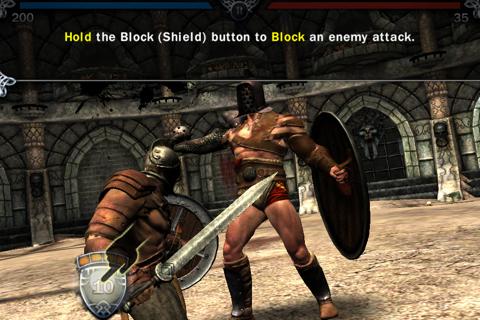 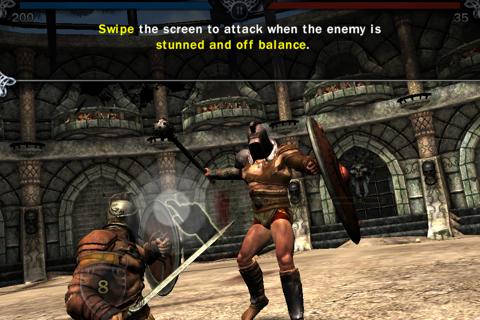 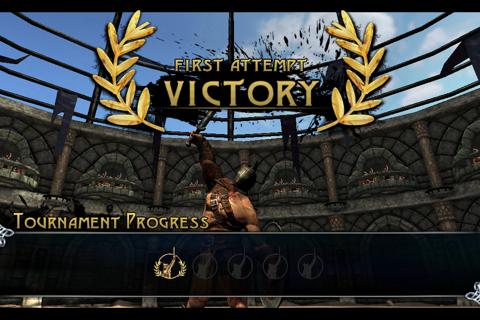 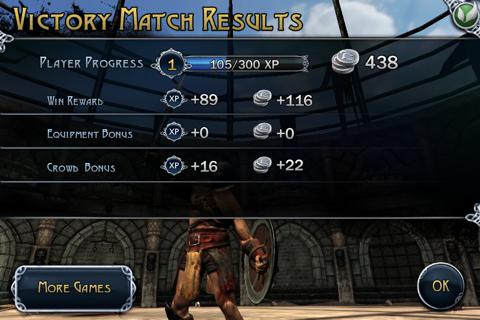 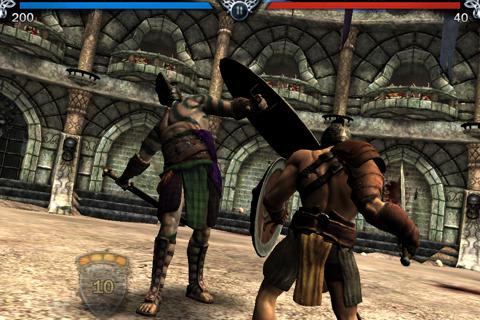 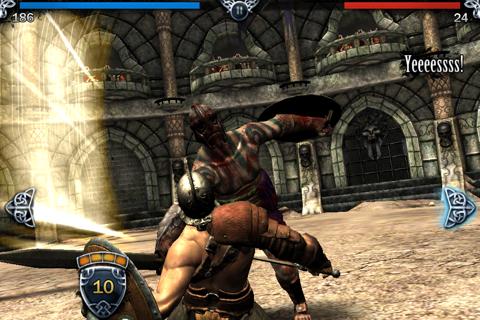 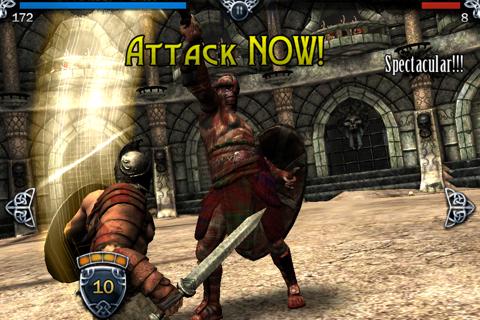 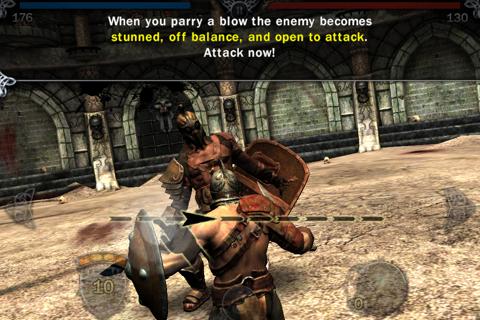 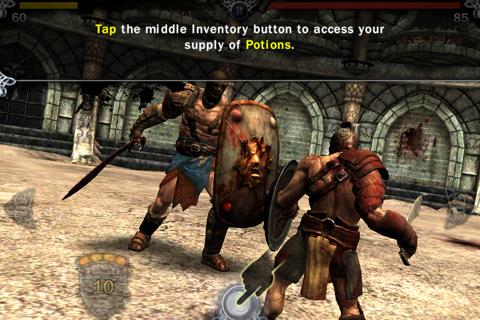 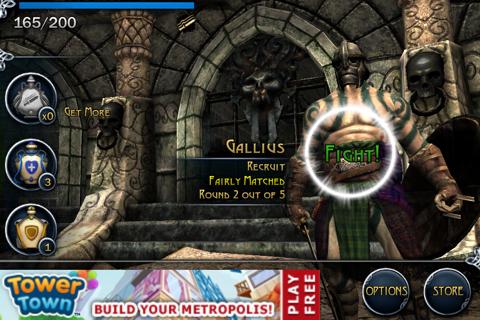 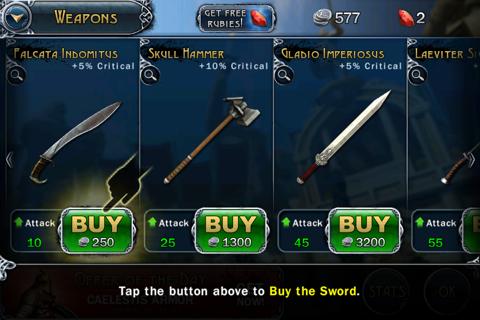