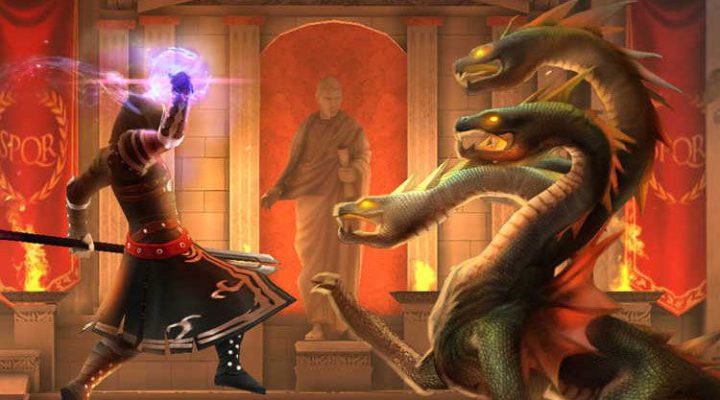 Want to get some great loot? Sure, we all do.

There’s plenty of it in Blood & Glory: Immortals, which leaves behind the first-person gladiatorial combat of its predecessors in favor of an action RPG approach. Regardless of which of the game’s three character classes you pick, your job is to clear out dungeons as quickly as possible, though doing so occasionally pits you against the gods themselves.

If that sounds daunting, no worries. Following Gamezebo’s Blood & Glory: Immortals Tips, Cheats and Strategies will help ensure you find and evolve the best weapons and armor, allowing you to track down even better gear — because the loot train never stops! 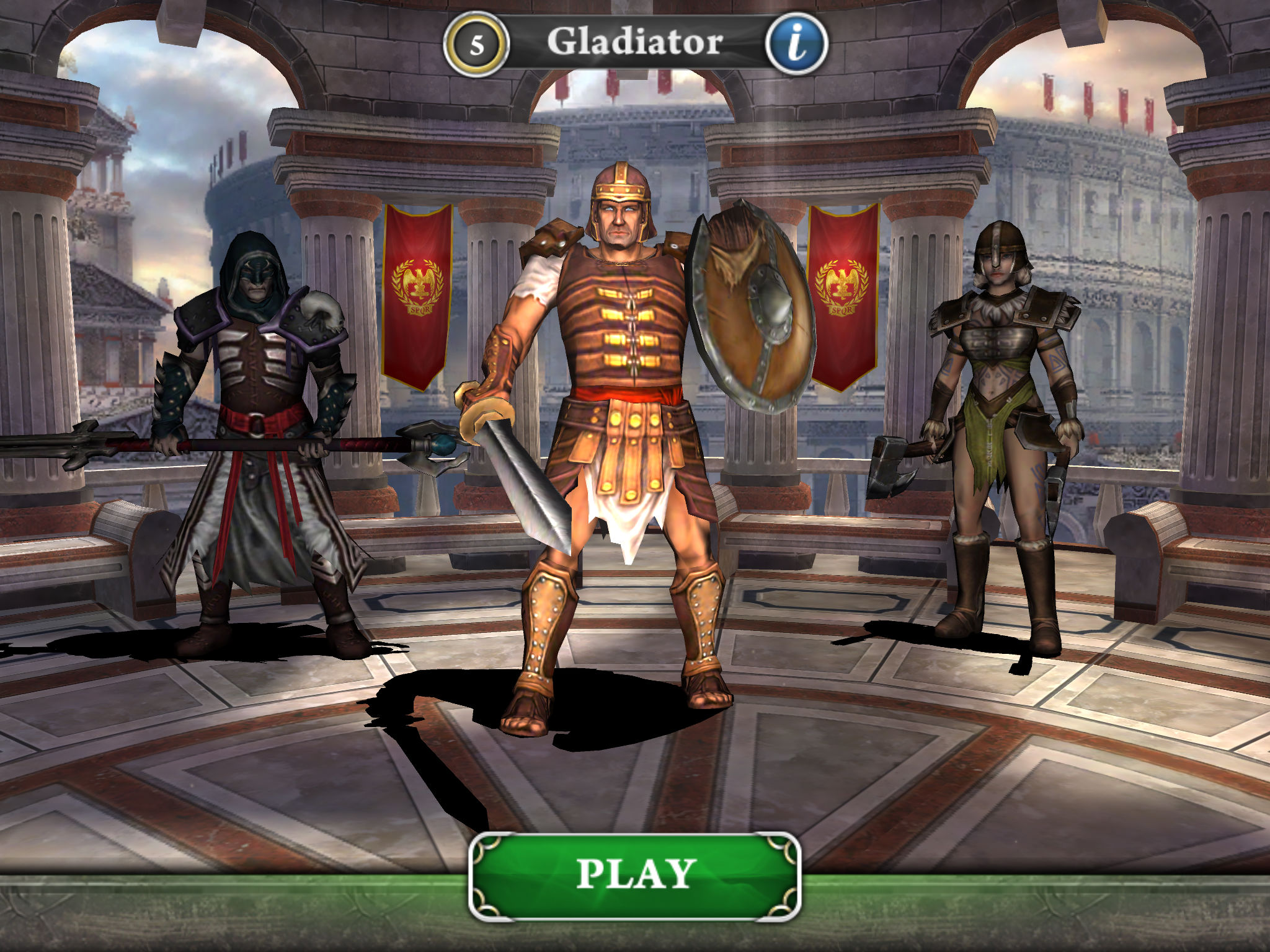 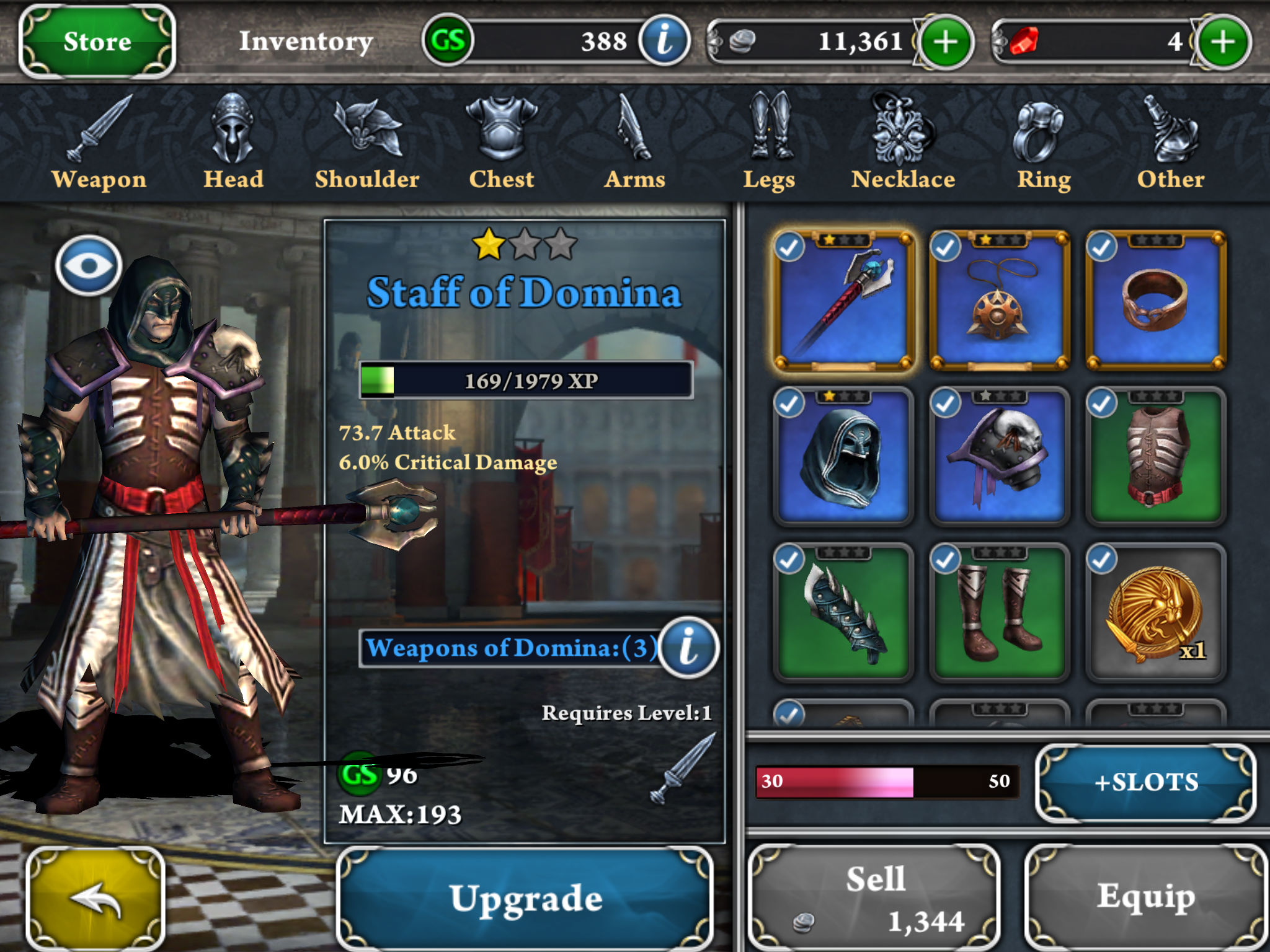 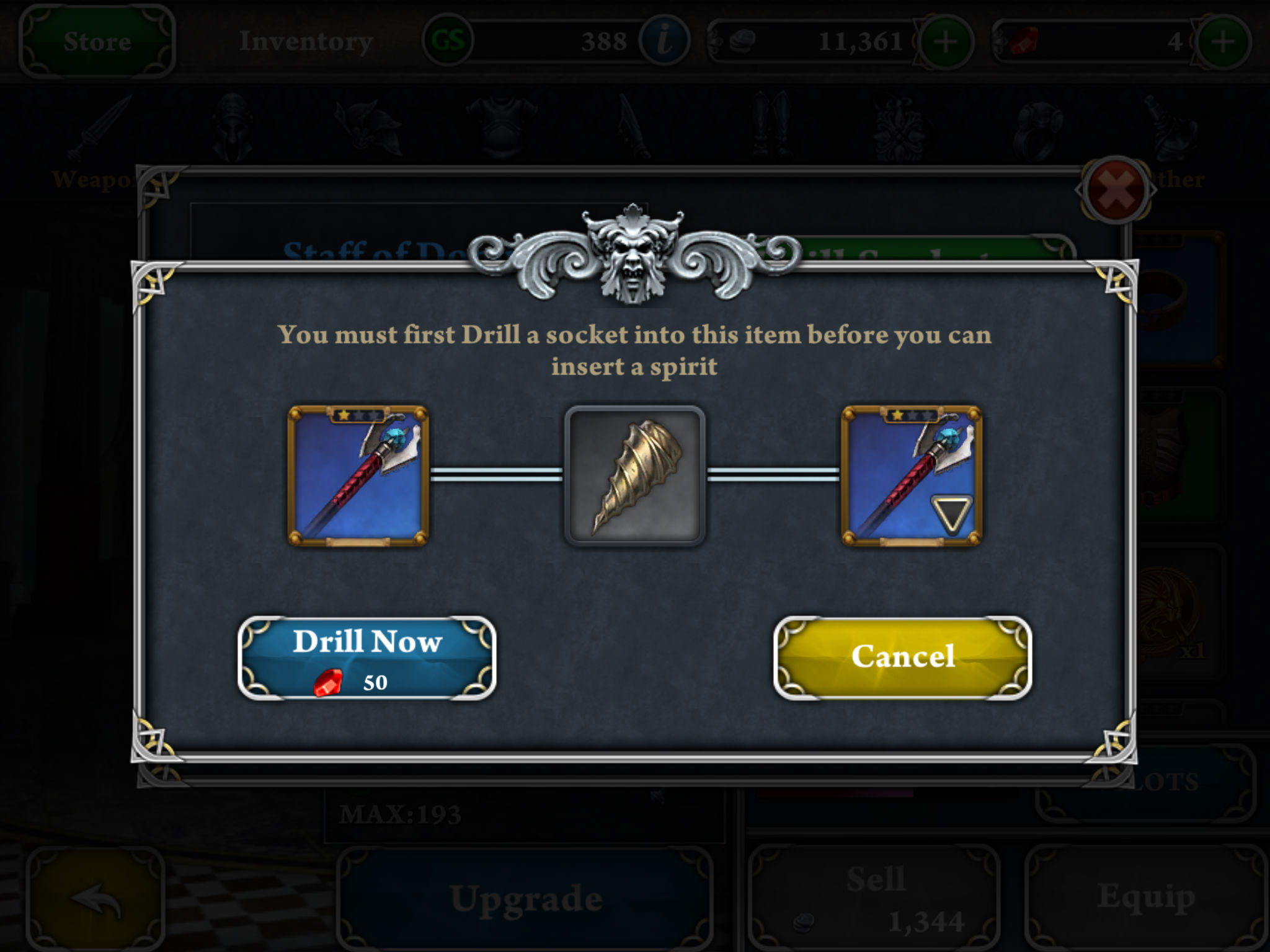 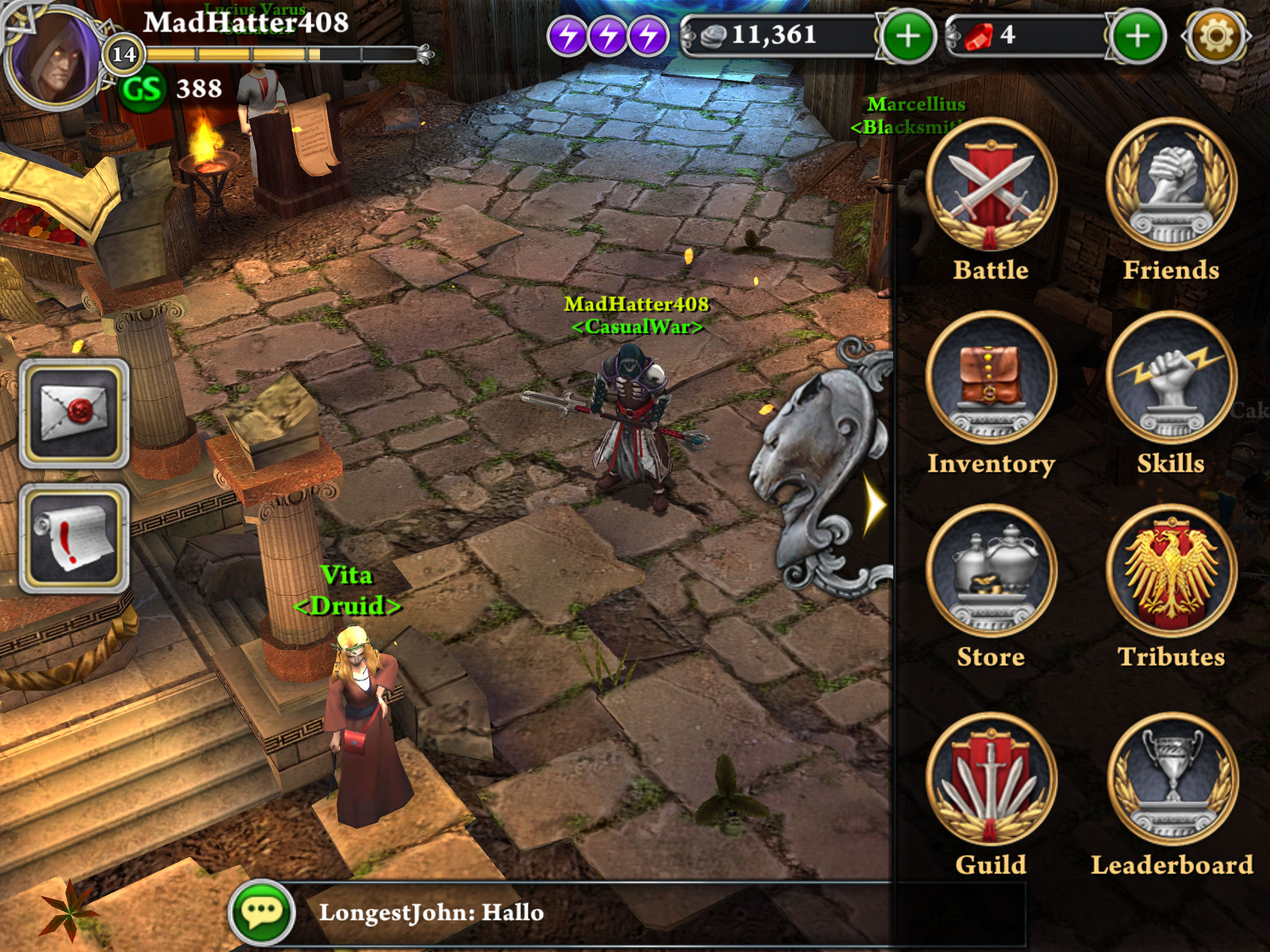 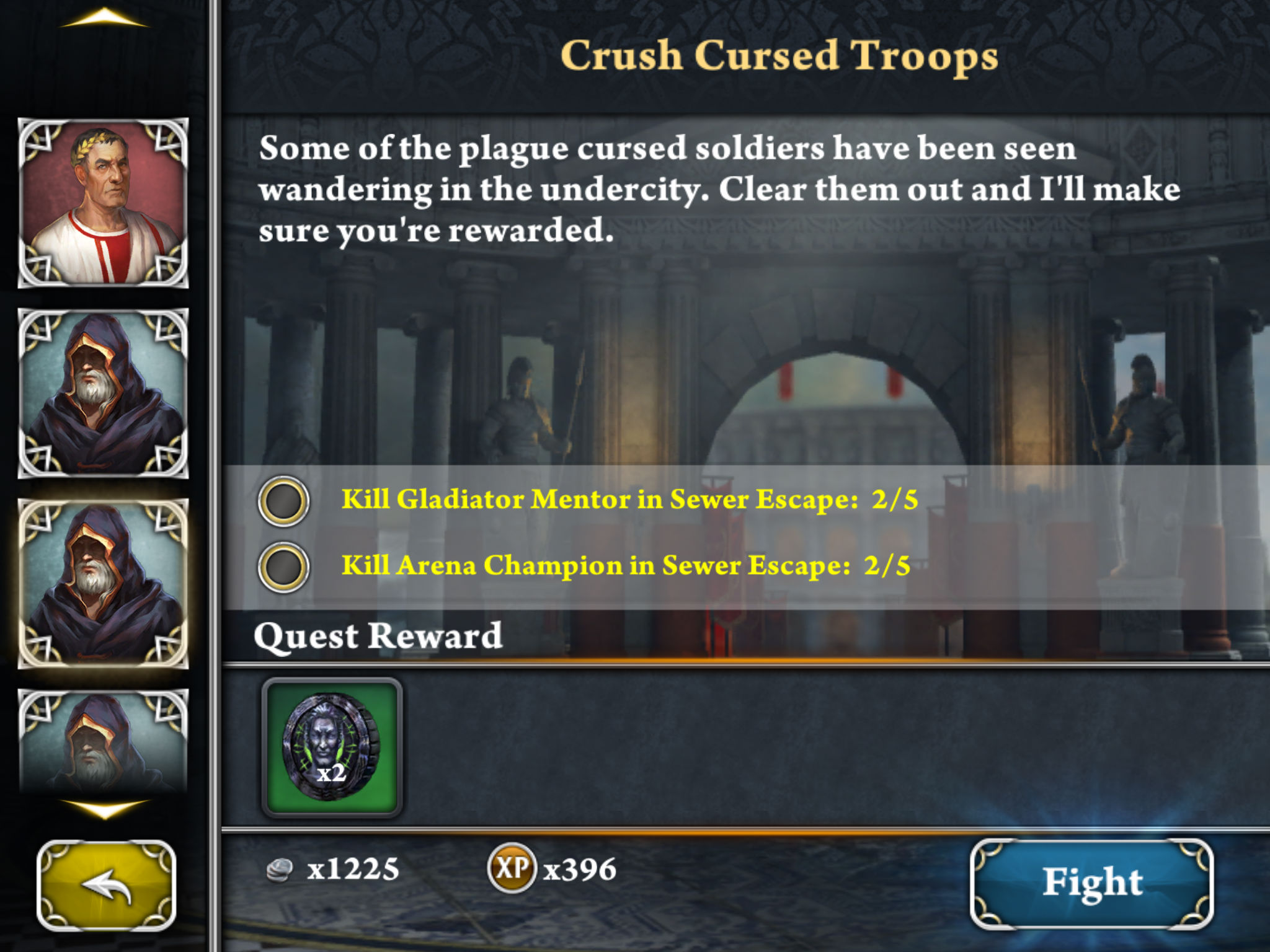 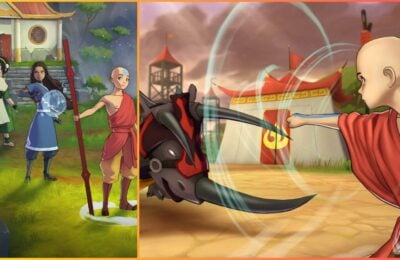 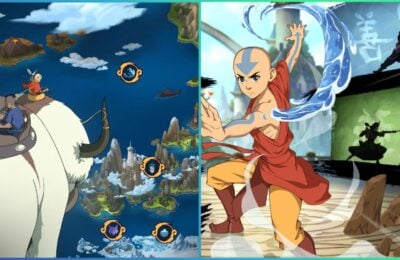 Avatar Generations Codes – Get Your Freebies!