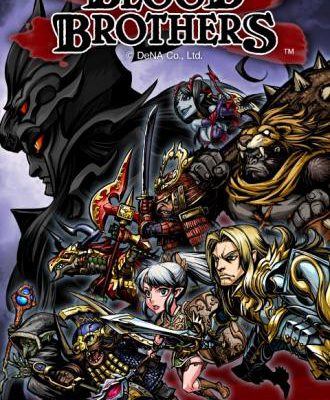 Blood Brothers is a RPG created by Mobage. Fight and capture monsters, unlock and evolve new familiars to fight for you, and explore the world, uncovering new areas and finding unique treasures along the way. Gamezebo’s quick start strategy guide will provide you with detailed images, tips, information, and hints on how to play your best game. 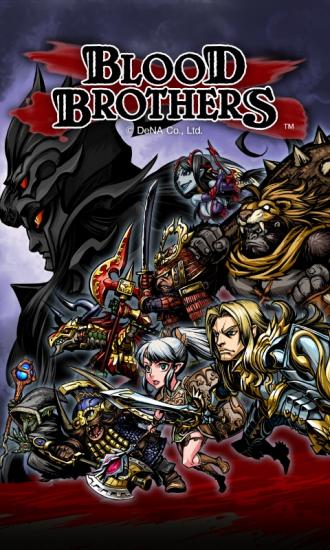 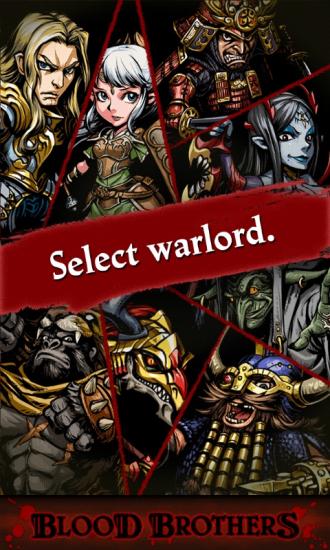 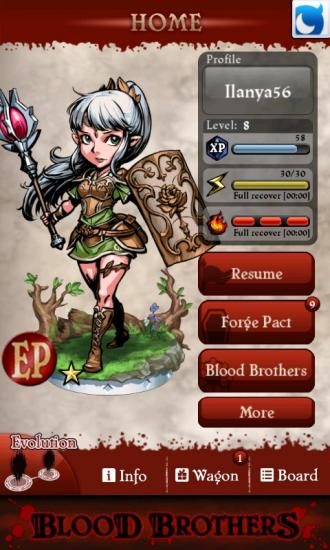 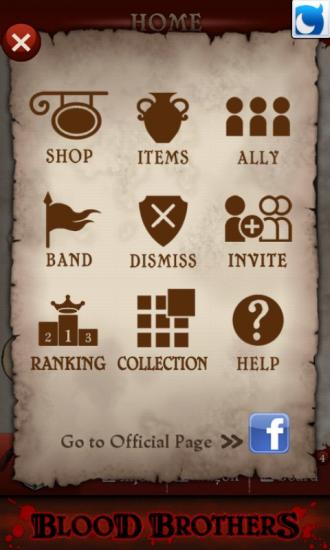 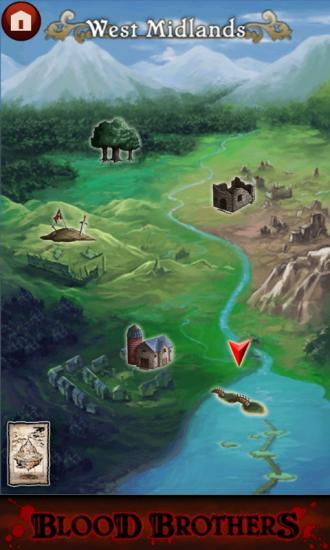 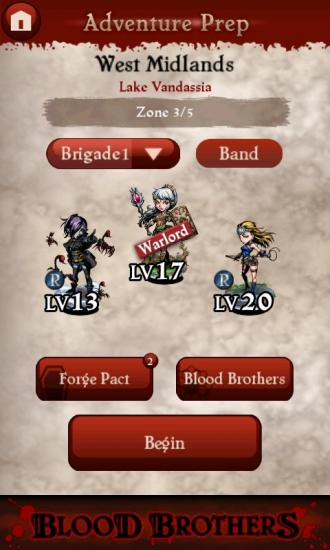 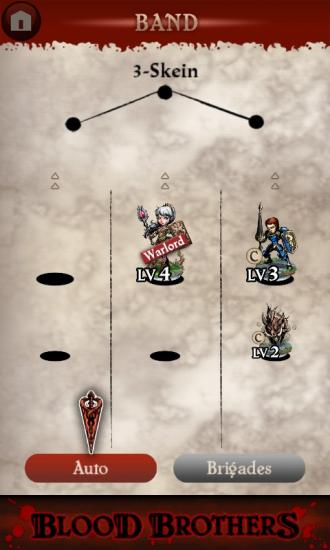 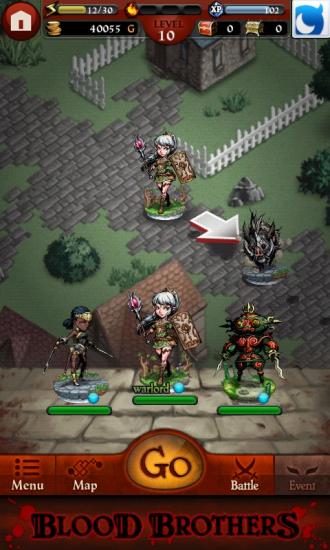 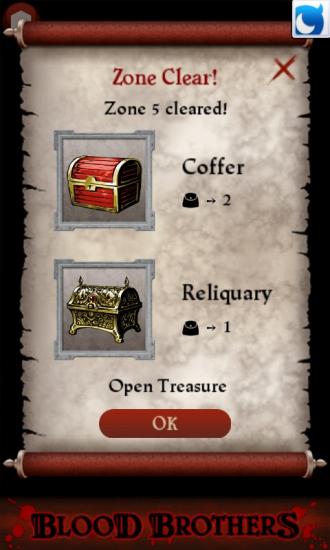 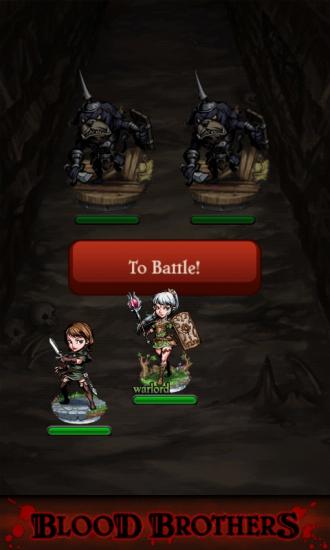 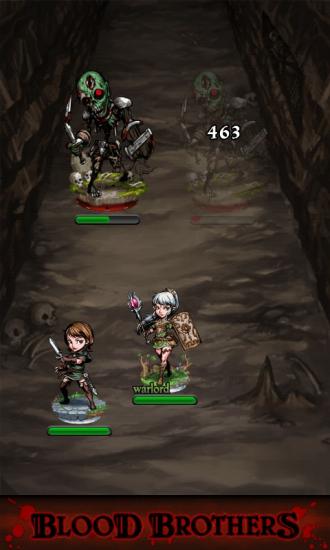 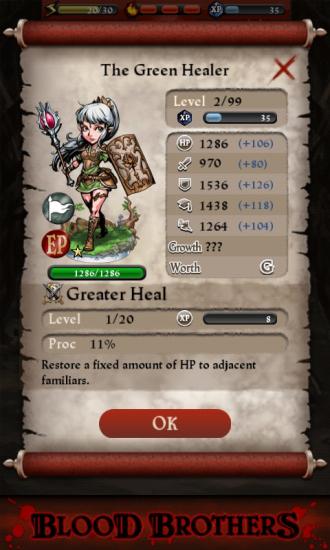 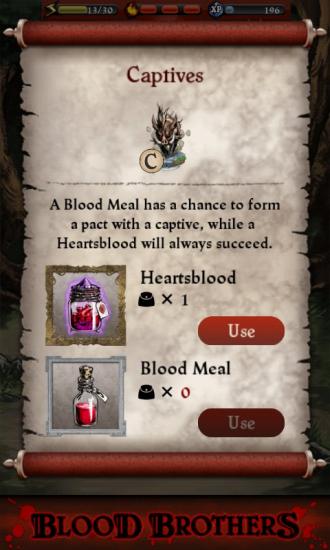 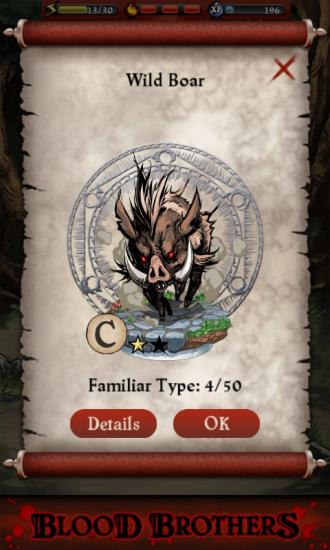 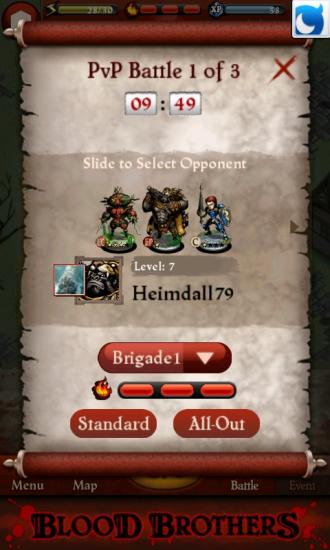 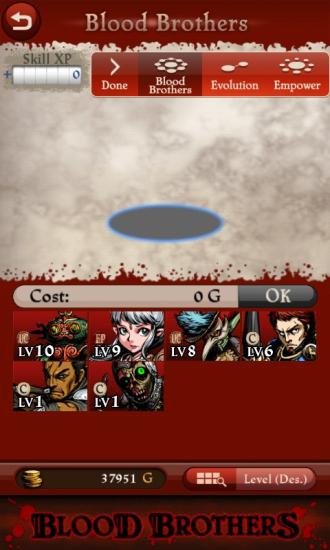 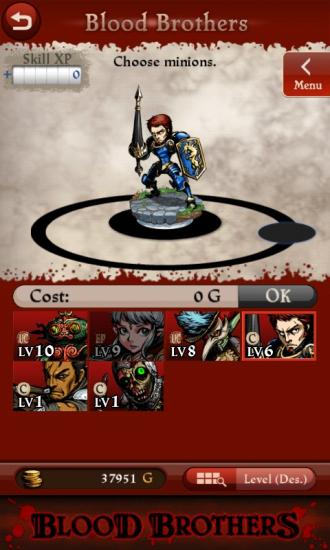 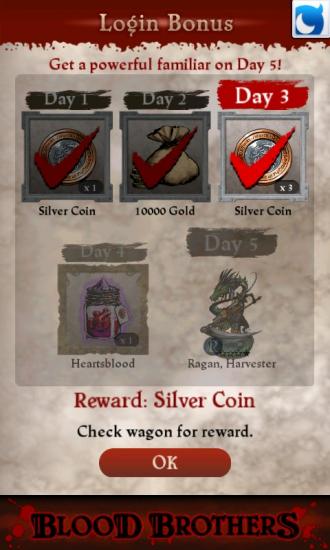 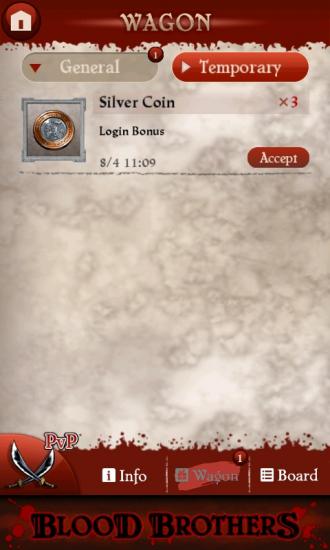 You have completed the Gamezebo’s quick start guide for Blood Brothers. Be sure to check back often for game updates, staff and user reviews, user tips, forum comments and much more here at Gamezebo!