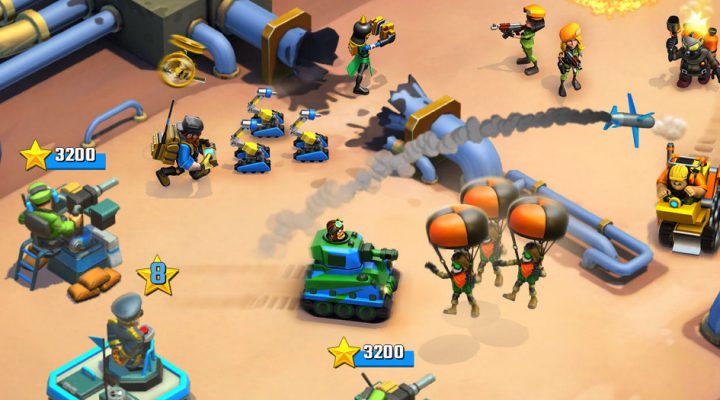 Well then, you’ve come to the decision that you’re not quite doing well enough in Blitz Brigade: Rival Tactics? If only there was somewhere you could turn to. Some sort of list-based content that could walk you through some of the game’s core ideas and let you get a tighter grip on things.

Oh, wait, there is. And it’s right here. In this guide we’ll show you how to make the most out of the time you’re going to be spending with Gameloft’s Clash Royale-esque casual MOBA.

We’ll throw some strategies in your direction as well, and make sure you know how to use your units to the utmost of their potential. We’ll even lace the whole thing with some amazing hints that we’ve discovered during our play through of the game. No need to thank us, we’re just doing our job. 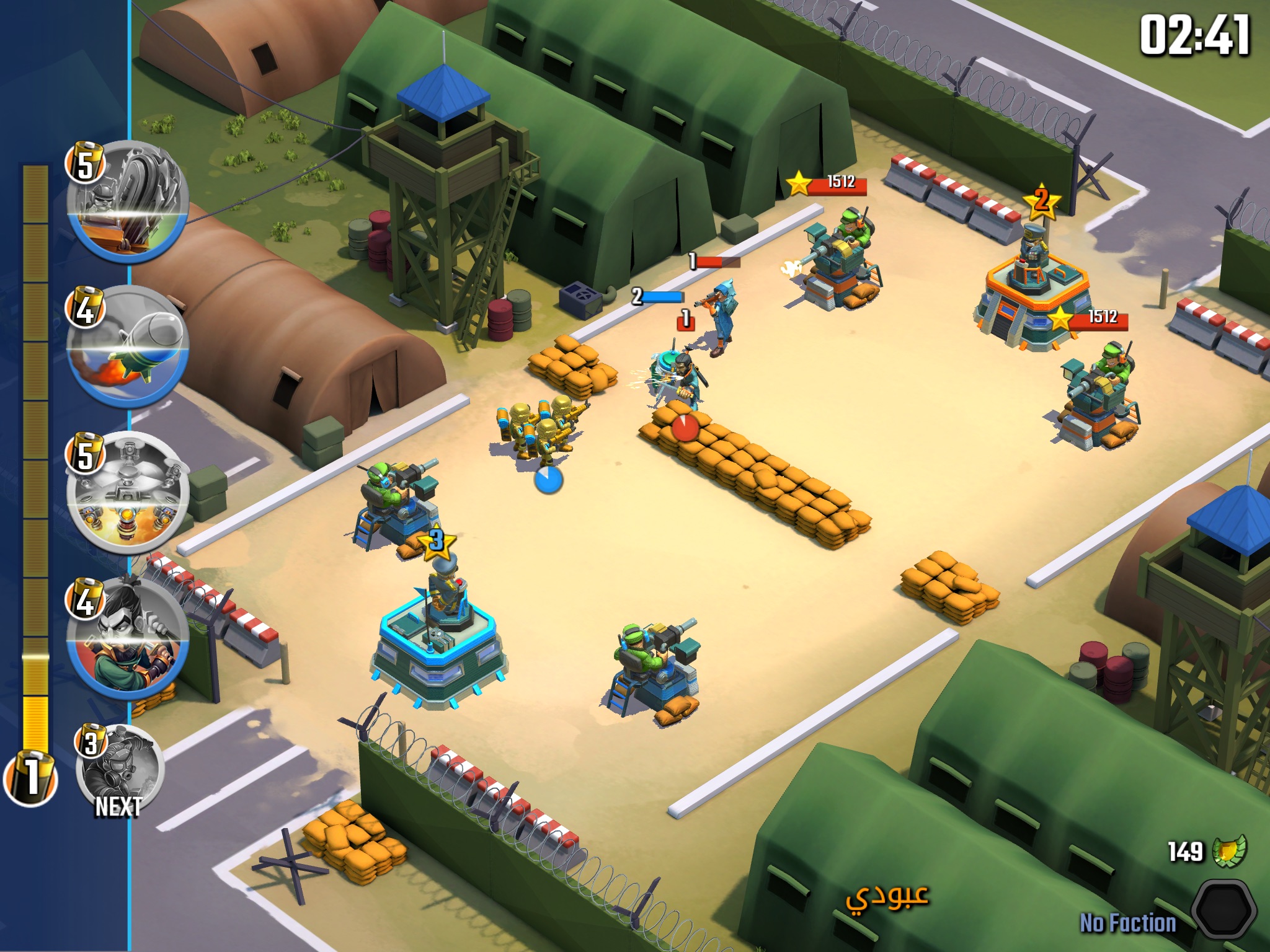 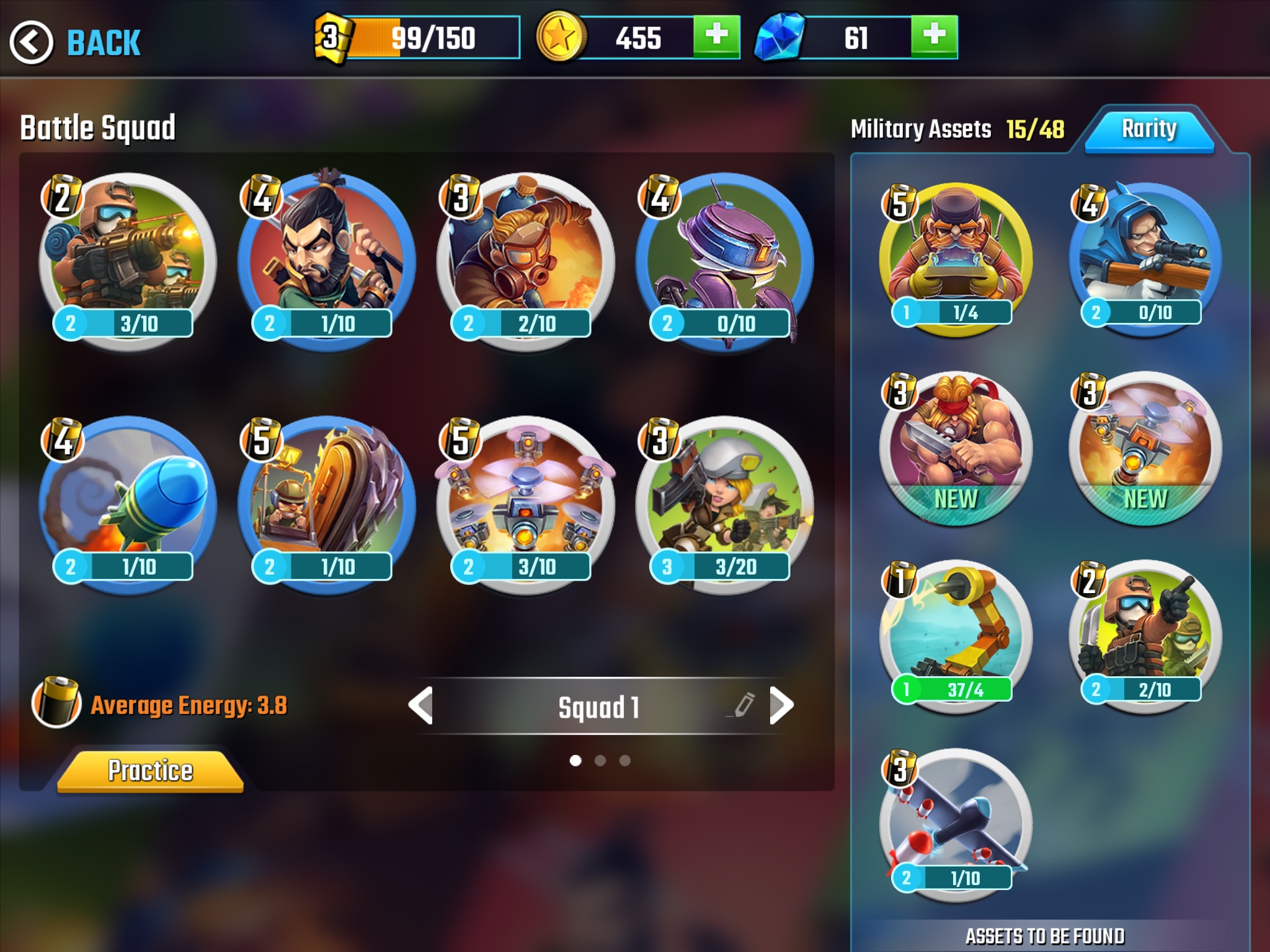 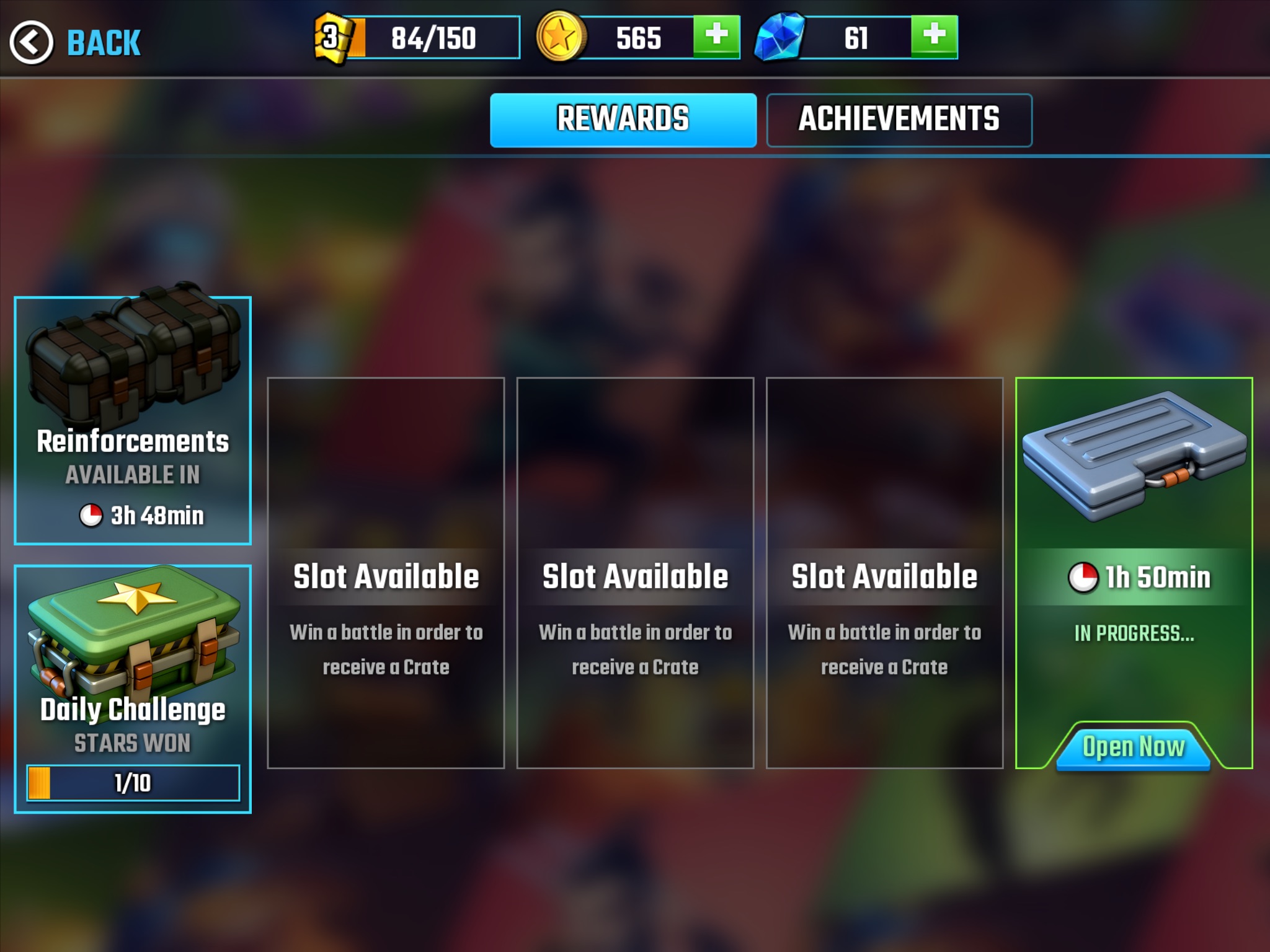