By Adele Wilson | 3 hours ago 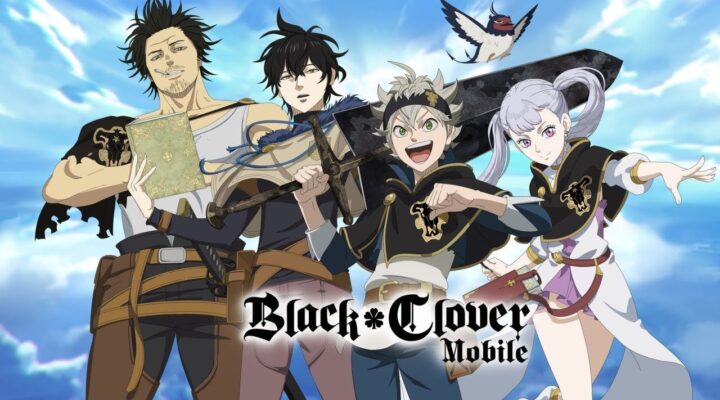 Black Clover Mobile is an upcoming gacha RPG game based on the Black Clover franchise. You can apply to the game’s iOS and Android closed beta test on the official website. The closed beta will start late into November 2022. This game is a video game adaptation of the original anime series which allows you to explore the familiar Clover Kingdom. Take part in exciting turn-based combat using your favourite characters. Build a team based on strength and magical capabilities as you progress through the game.

Enjoying anime games at the moment? Check out our other guides for Black Clover Mobile codes, our Fullmetal Alchemist Movile tier list, and our Slime Isekai Memories tier list.

You’ll find our tier list down below where we’ve ranked all of the currently available characters in Black Clover Mobile from best to worst.

The best characters in the game at the moment. You should focus on getting these characters as soon as possible.

Great replacements if you haven’t managed to get an S tier character yet.

Not amazing, but they can still get the job done.

These characters should be replaced once you obtain a higher-tier character.

You should avoid these characters completely.

Now that you’ve read our tier list, you may have some questions.

Tier lists can change over time, but they can be referred back to when familiarising yourself with a brand-new game. Tier lists are usually ranked best to worst, with S tier being the top, and D tier being the bottom.

How Did We Pick Our Black Clover Mobile Tier List?

We conducted research into player feedback to create our tier list. We use our own opinions, as well as those who have had hands-on experience with the game itself. This then allows us to rank each character based on their strength and weaknesses.

How Often Do We Update Our Black Clover Tier List?

We update our tier lists frequently whenever a new character is released, or a new balancing patch comes out. Remember to bookmark this page so you can keep track of who is the best, and who is the worst.

We usually post updates when balance changes have shaken up the roster a bit, and we like to rank a brand-new character as soon as possible. Check out the game’s official Twitter page to keep up to date with announcements.