Home / Walkthroughs, Tips, and Cheats / BitLife – Life Simulator: What are the Best Paying Jobs and How Do I Get Them?

BitLife – Life Simulator: What are the Best Paying Jobs and How Do I Get Them? 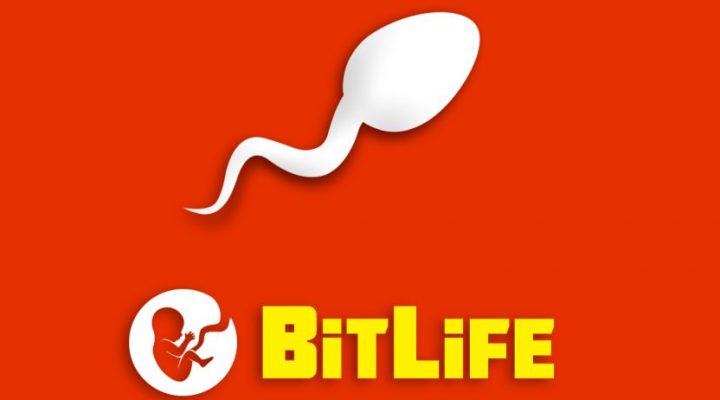 Since our Android friends are now able to join in on the BitLife action, we have decided to take a look back at our guides and add any new ideas. BitLife is always adding new jobs and ways to make money, so it’s important for us to keep on top of things.

BitLife is the type of game where you can do almost anything. Whether it involves succeeding in a business and earning your way to the top or murder everyone around you. But with all this freedom comes ambiguity, what jobs pay the best and what jobs have a good future. Well, we at Gamezebo have heard you loud and clear, read on to find out the best-paying jobs and how to get them.

The best paying job in BitLife is the Leprechaun, here are tips on how to get this job.

A job is a job

I think it’s important to mention before we get into the nitty-gritty that each BitLife is different. They offer different subjects to study and a wide range of jobs and salaries. There are a few jobs that stick out above any other but each situation is unique. Some jobs that network you a lot of cash in one BitLife may become problematic in another.

So you might try to become a doctor in America because an average salary is over $100k. But in your pursuit of medicine you are unable to get any scholarships, so you end up in massive debt before you start earning. Meaning you spend half your life paying off debt, which can interfere with plans to buy a home or to get married. 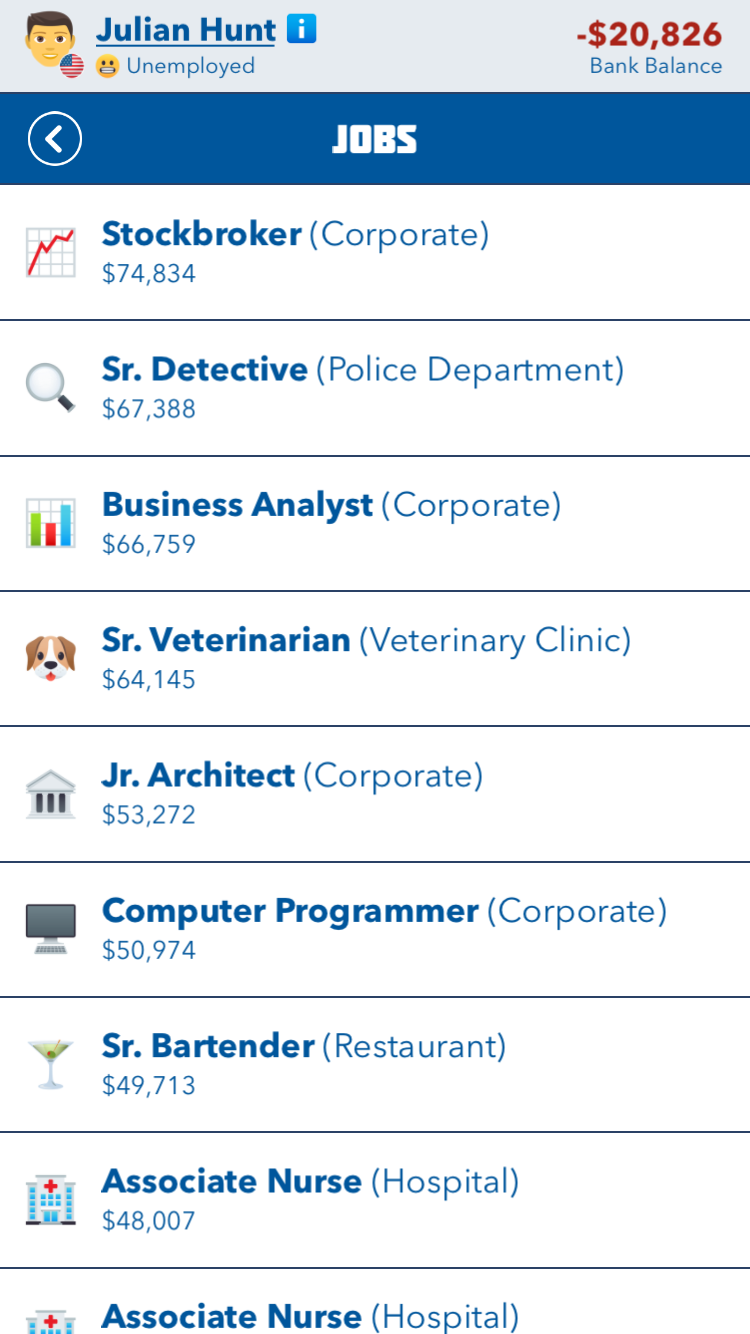 In some lives, you might get a scholarship for university and for medical school. Which is ideal as you will start earning a lot of money quickly, plus the chance of promotion is high in medicine. So you have a bright future if you work hard and stick at it. It really depends on your situation, medicine is a well-paid field, but if it costs you a lot of money to get there, then maybe aim for something else.

What are the best-paying jobs?

That is a good question but there is more than one answer. As I mentioned above, every BitLife is different so the best-paid job in one life can be lower when in another. So it makes no sense to always aim for the same jobs as the same job might have a drastically different salary based on where you are in the world. But, this doesn’t mean there aren’t jobs that pay well. In fact, there are many jobs that pay well, all of which have different criteria to be fulfilled. 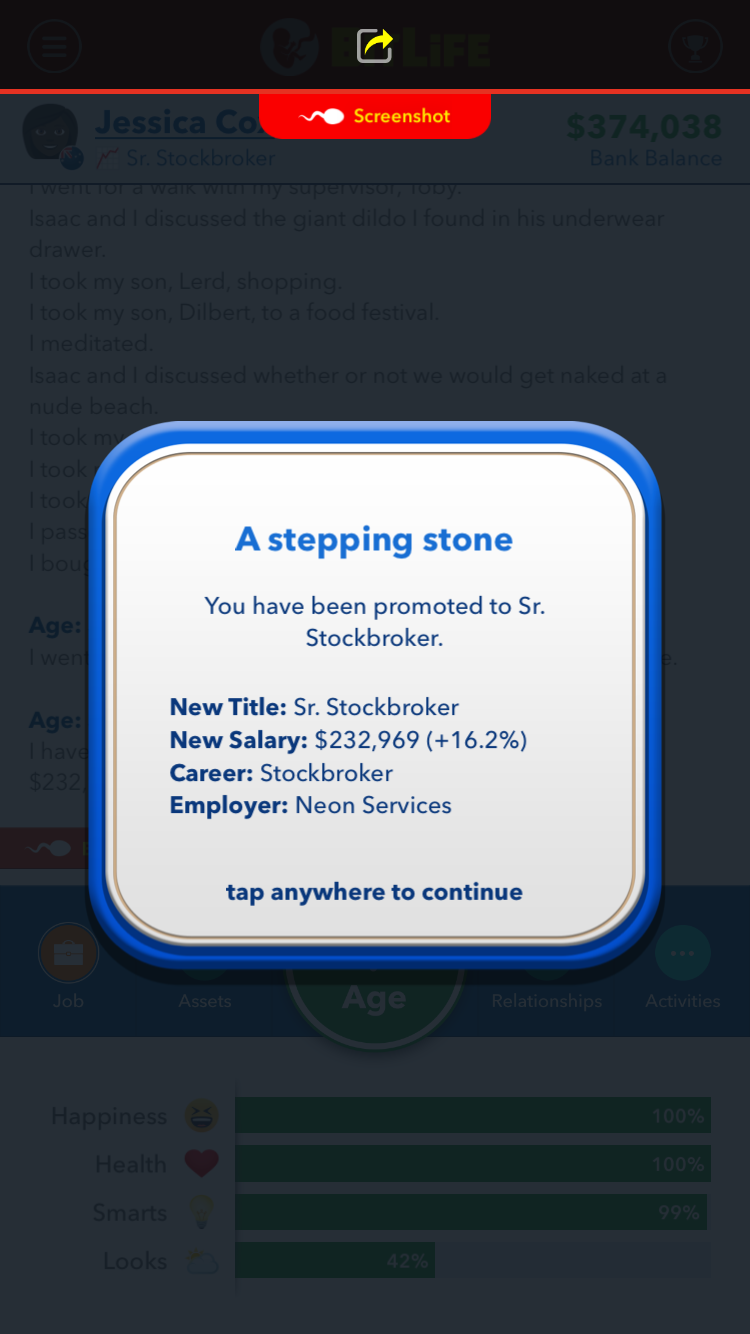 Any job to do with big money like a stockbroker or business analyst is a good way to earn a lot of money with a lot of chances with a promotion. Anything corporate is another good chance to earn money as any corporation has a hierarchy of power which means you can earn your way to the top. As mentioned above medicine is a good earner, especially if you can get scholarships to study. It’s also possible to earn a lot of money from veterinary positions, as well as anything pharmaceutical. Essentially, it’s not difficult to earn money if you are smart enough.

So I have to seek higher education?

This is not strictly true as it is possible to work your way up from any position. However, it is a far easier process to go to university and then pick one of the many specialised schools for further education. The most profitable school to seek further education is either graduate school, business school or law school. Law school is the most demanding of the schools mentioned, this is because you need to study certain subjects to enlist at law school, and often enough these subjects won’t come up. Don’t worry if you can’t see any law-related university subjects, just aim for something mathematical and go to business school or graduate school. 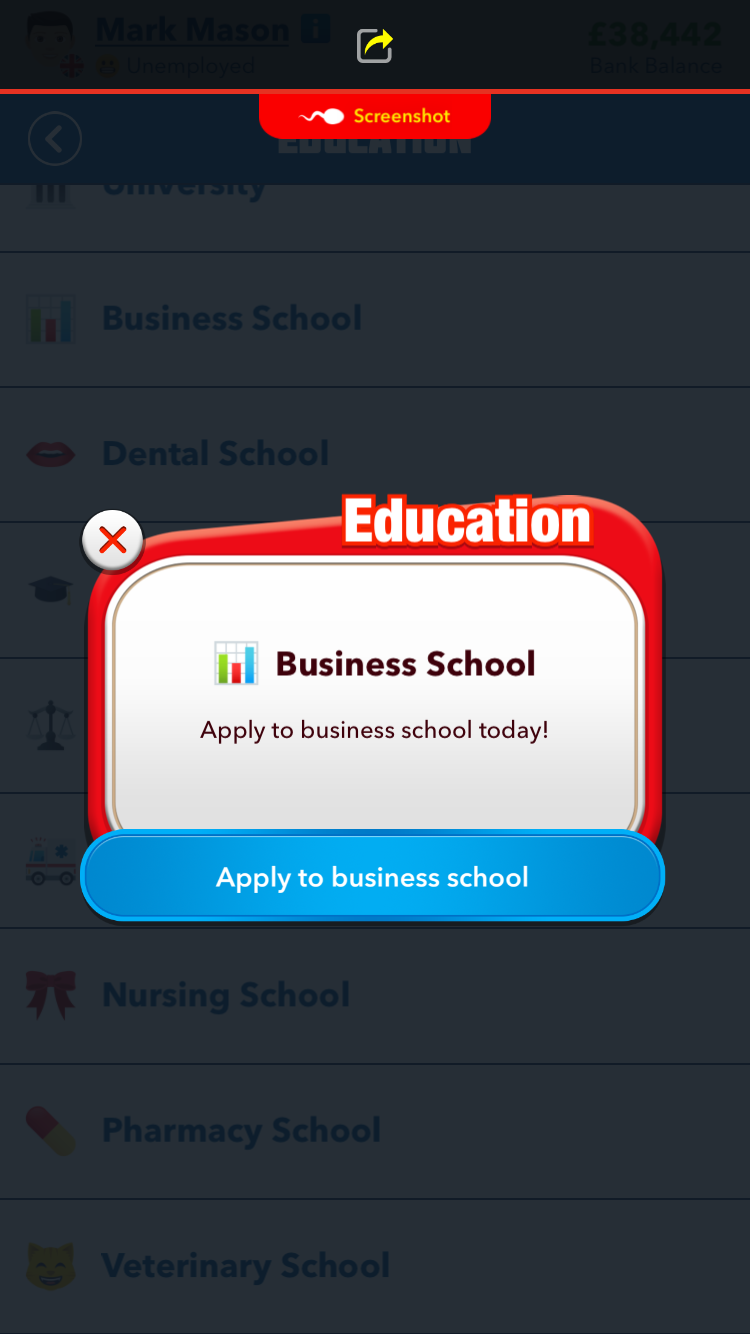 The most profitable jobs are ones that don’t involve further education like acting. But that involves managing other aspects in your life such as your looks and health. So you may have to spend money to make money if you are aiming for a role in front of the camera (plastic surgery).

Everyone knows that doctors are well paid, but this doesn’t come without many years of hard work and studying. This is why I recommend going down the corporate route rather than the medical. This is because medicine requires high intelligence and a lot of years of studying. You can earn more money sooner if you pick an easier course to study. As I have mentioned, every BitLife differs from the other, so it’s up to you to pick what is best for your character.

If I was to list every single job and how to get them, I would be here all day. So just know that the best value for your time is to go to the business school where the top job is a CEO, who can earn a tidy sum. We have a detailed guide on becoming a CEO which can be read here. This does not mean never pick medicine or one of the other medical related schools, each one of them will earn you a large sum of cash, especially if you have a scholarship.

Don’t forget to check out our other BitLife guides!

BitLife – Life Simulator: How To Make The Most Money