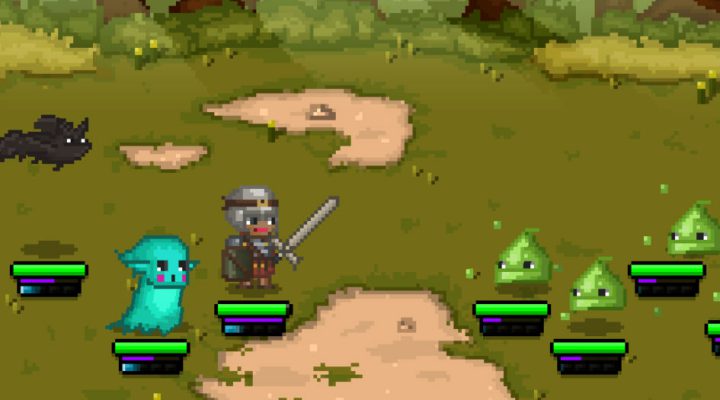 Bit Heroes is an interesting mix of casual mobile RPGs and more standard JRPG fare. It doesn’t always press the right buttons, but there’s still quite a lot here to like. Especially if you enjoy wandering around dungeons and making friends with lumps of slime.

But there’s also an awful lot going on; so much so that sometimes you might get a bit overwhelmed. Don’t you worry though, dear reader, because we’re here to help. In this guide we’re going to show you some hints and tips that should get you through most of what the game has to offer.

We’ll even reveal some exciting strategies we’ve picked up during our time with the game. Basically if you need to know it, we’re going to cover it in the next 500 or so words. So, without further ado, let’s jump into the meat of this bad boy. 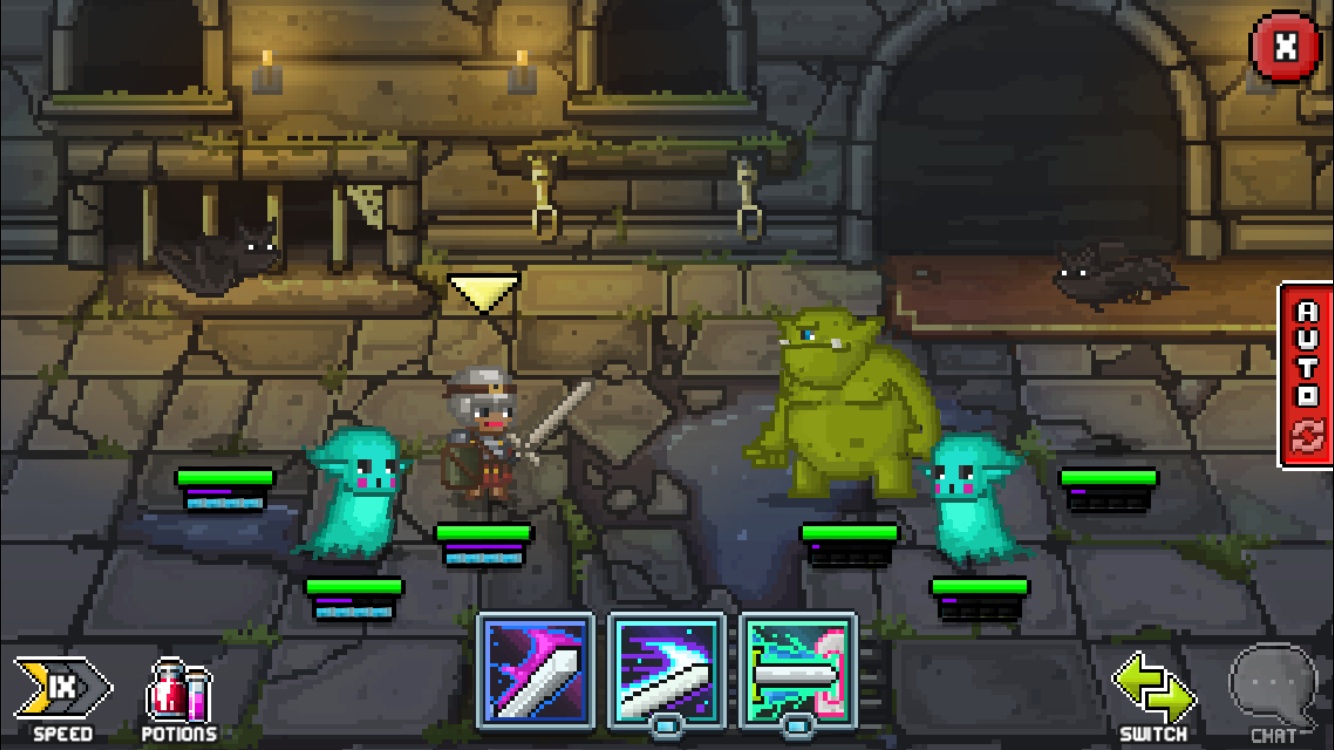 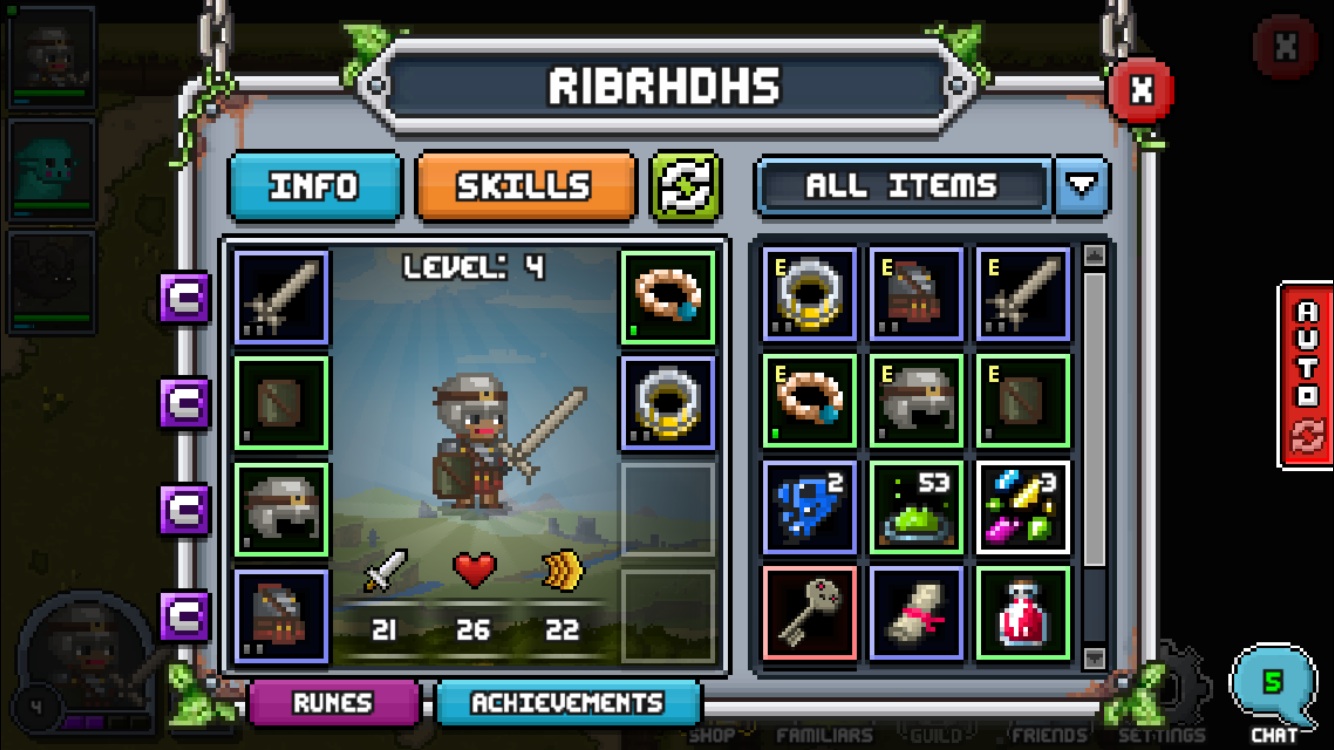 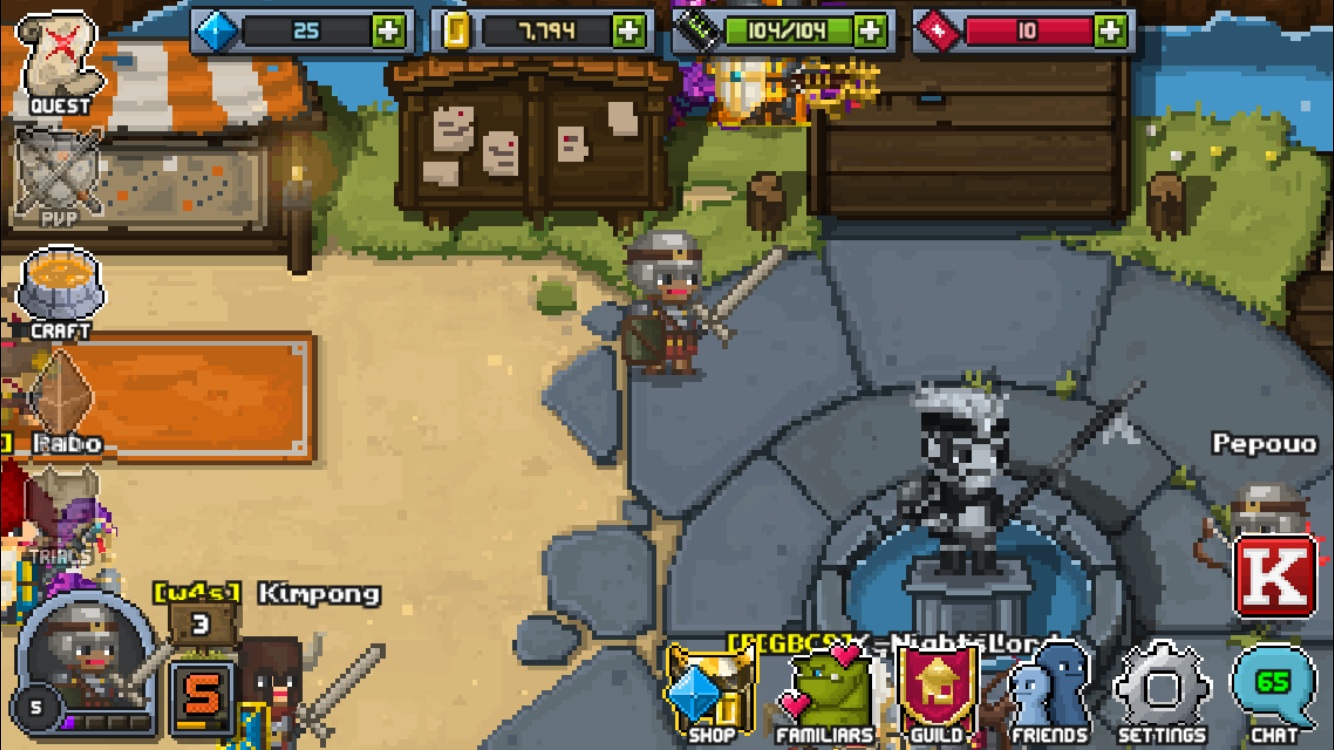 Beauty and the Beast: Perfect Match: Tips, Cheats and Strategies

Injustice 2: How to Get 3 and 4-Star Characters