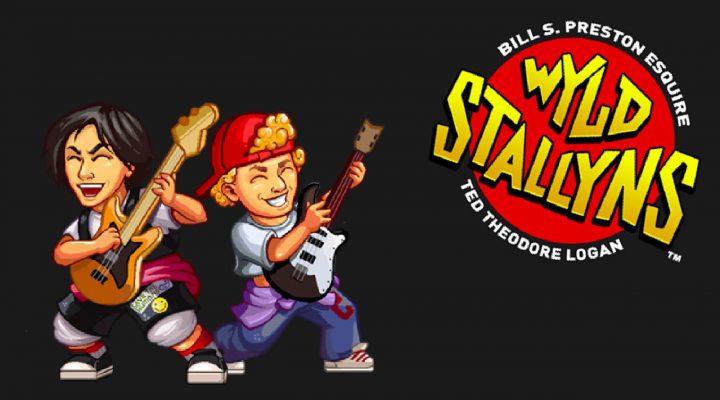 Movie tie-in games are, by and large, shameless cash-ins. Especially on mobile. Bill and Ted’s Wyld Stallyns looks to change that though, offering some team-based battling with the dim but lovable duo.

Whether it’s successful is down to personal taste, but one thing is for certain – it’s not the easiest game to master. That’s why we’re here though, don’t worry. Just follow these simple tips, cheats, and strategies to make sure you’ll have a most un-heinous time playing Built Games’s latest title.

Take these tips and tricks for a spin for yourself by downloading Bill and Ted’s Wyld Stallyns now – it’s available on both the App Store and Google Play. Excellent!