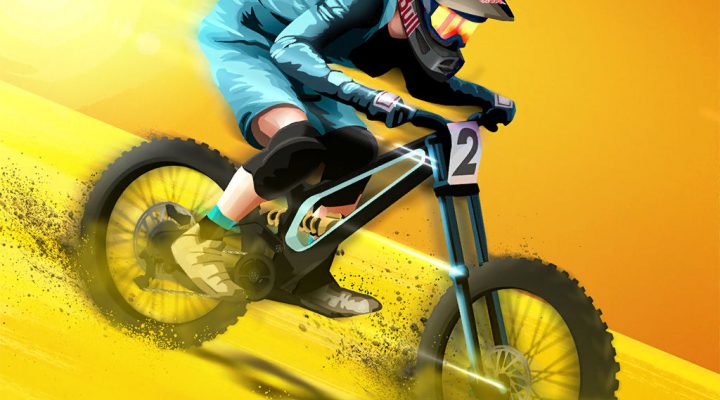 Bike Unchained 2 is the latest downhill peddler created by Red Bull. The aim of the game is simple, cycle downhill as quickly as you can to earn as much loot as possible. Once you have earned your loot, upgrade it to go a little bit faster each time and reduce your time. Gameplay is simple and intuitive with one-touch controls that allow you to play anywhere with good internet connection. Below you’ll find a series of tips and hints to help you peddle your way to the top of the leader-board. 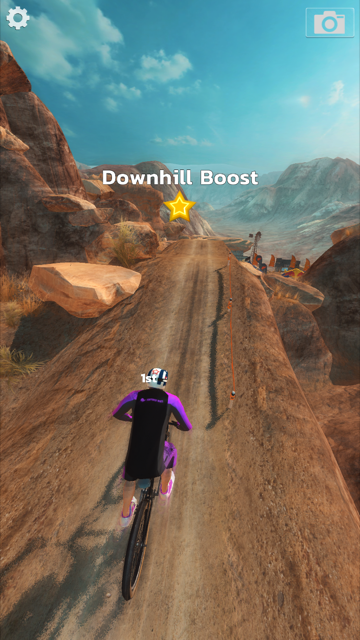 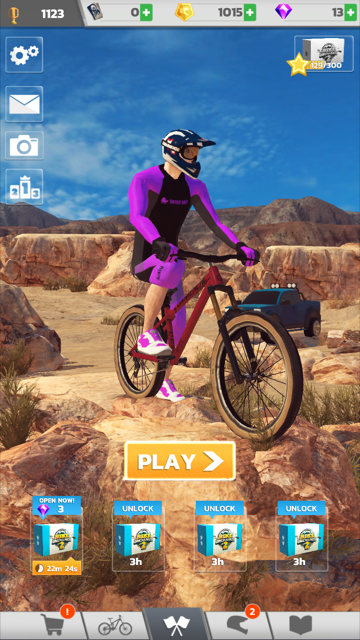 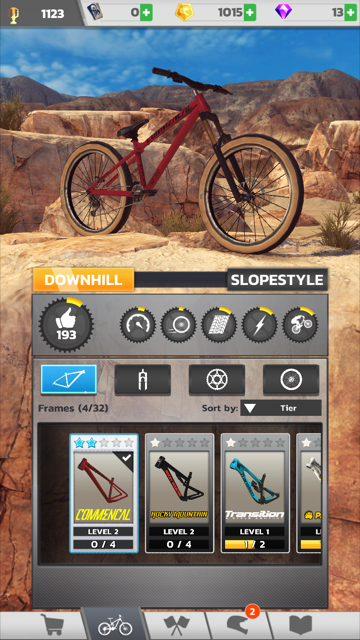 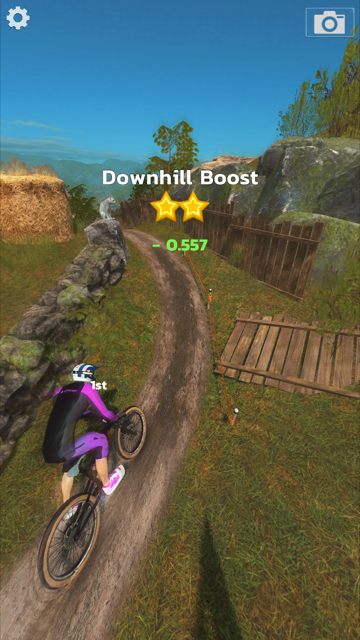 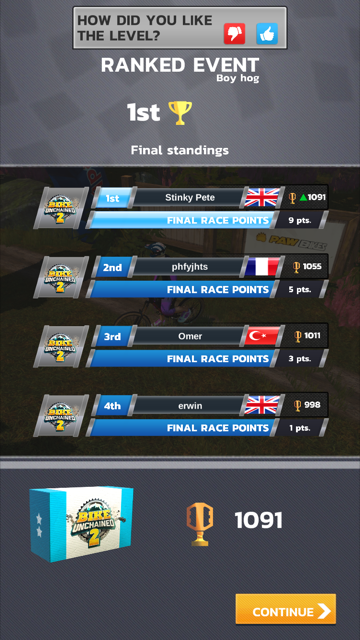