Home / Walkthroughs, Tips, and Cheats / Bike Life Strategy Guide – Hints, Tips and Cheats on How to Finish Every Level

Bike Life Strategy Guide – Hints, Tips and Cheats on How to Finish Every Level 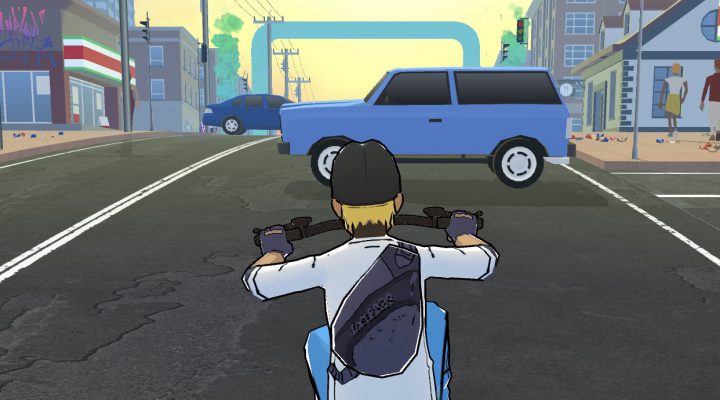 That’s much easier said than done, which is why we’ve written this strategy guide. We’ve played a good chunk of the game and uncovered some secrets and hints that we think are going to make sure you can finish all of the levels.

You might have just pulled off your first wheelie, you might be a dab hand at keeping your front wheel off the ground – either way, there’s going to be something here to help you out. These are the best hints, tips and cheats for Bike Life.

When you’re steering, you want to make small moves. Don’t just jam a finger onto the screen and swerve wildly in that direction – if you do, when it comes time to steer the other way you’re likely to end up smashing into something. Playing gently is playing smart.

It’s tempting to push too far in the opposite direction when you’ve made a mistake, but keep your cool and make small corrections. Try tapping the screen instead of pressing on it to make your moves in easier-to-control increments. If you keep a cool head, you’ve got a much better chance of succeeding.

Keep straight if you can

If you can just keep moving forwards unhindered, then do it. Weaving when you don’t need to is almost guaranteed to end up with you flat on your face. Usually this strategy works best towards the end of a level, when you’ve passed most of the obstacles and have a straight line to the chequered flag. You don’t have to cross the middle of the finish line, so stay as straight as possible and hit it from any angle.

Watch out for intersections

Intersections can be a real pain in the behind, but the game usually telegraphs them well before you get there by showing a car pulling out. Because they sometimes require split-second corrections, junctions can be extremely tricky. Try and aim just behind the car pulling out and you should do just fine.

Close calls get you more points

While you shouldn’t be aiming for them all the time, close calls – where you nearly crash into something – give you a decent points boost. Look for safe ways to pull them off, whether you’re passing a car or dodging a pedestrian.

Geo Scavengers Guide: How to Become an AR Tycoon

Dodge Agent Strategy Guide – Avoid the Lasers With These Hints, Tips and Cheats 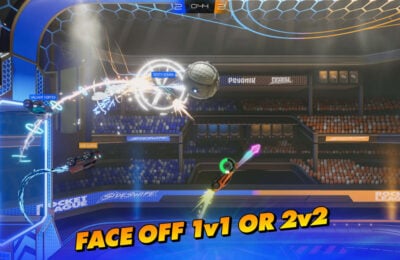 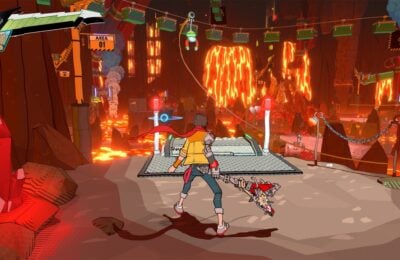 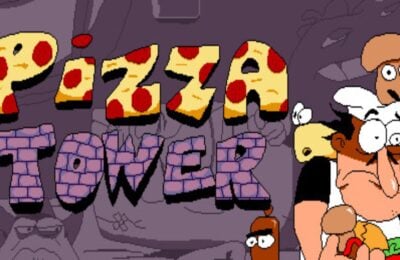