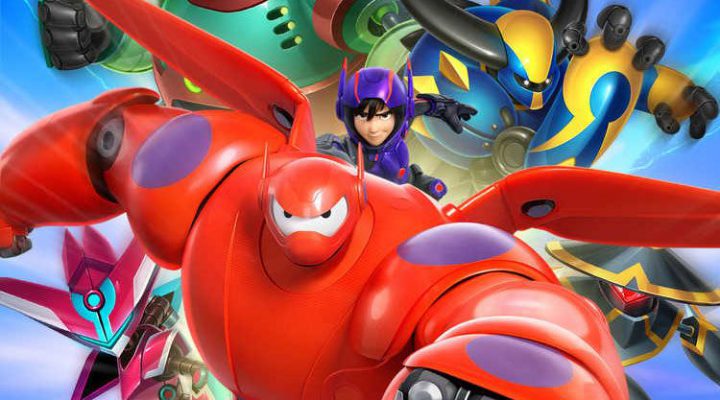 Big Hero 6 Bot Fight is a match-three puzzle game from Disney. In this game, you engage in robot fights by matching up similarly-colored puzzle pieces and launching elemental attacks. Gamezebo’s Big Hero 6 Bot Fight tips, cheats and strategies will provide you the advice you’ll need to emerge victorious. 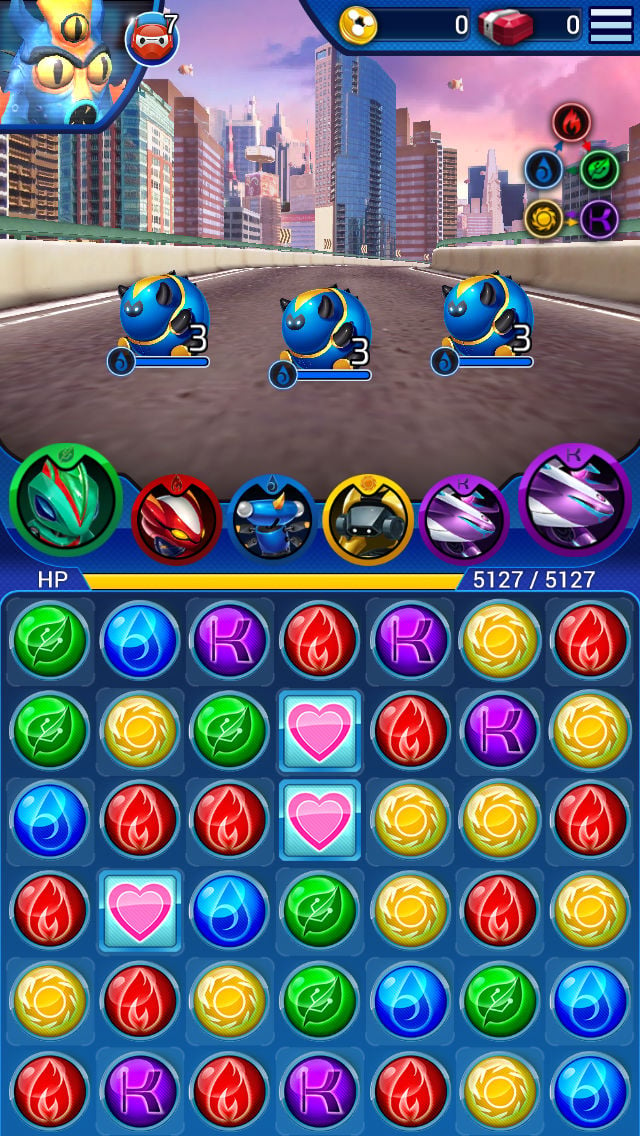 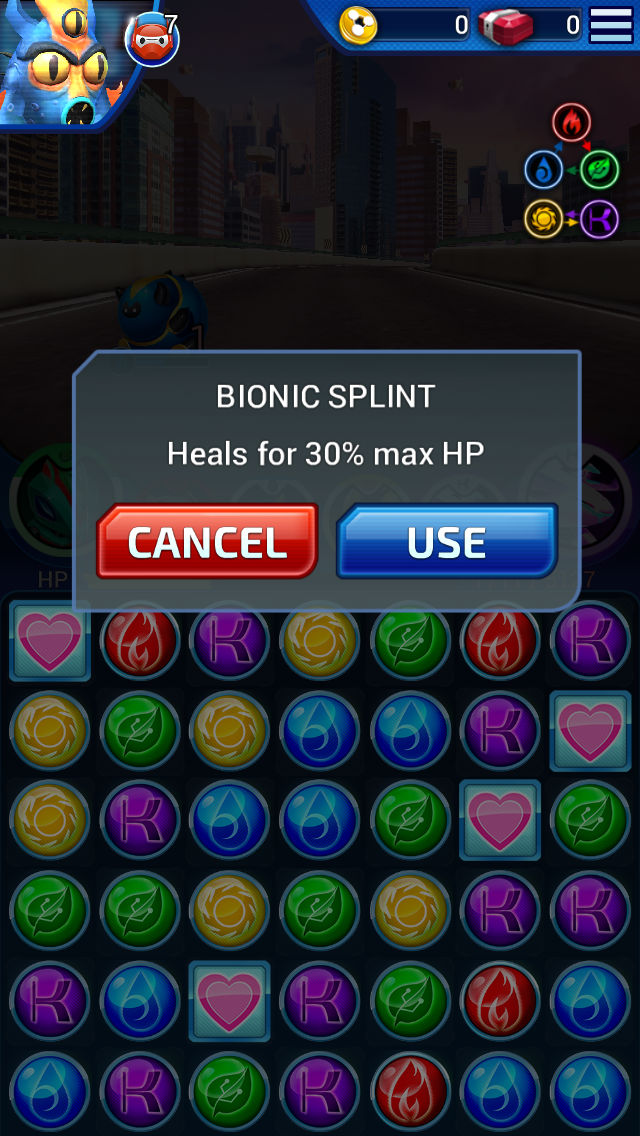 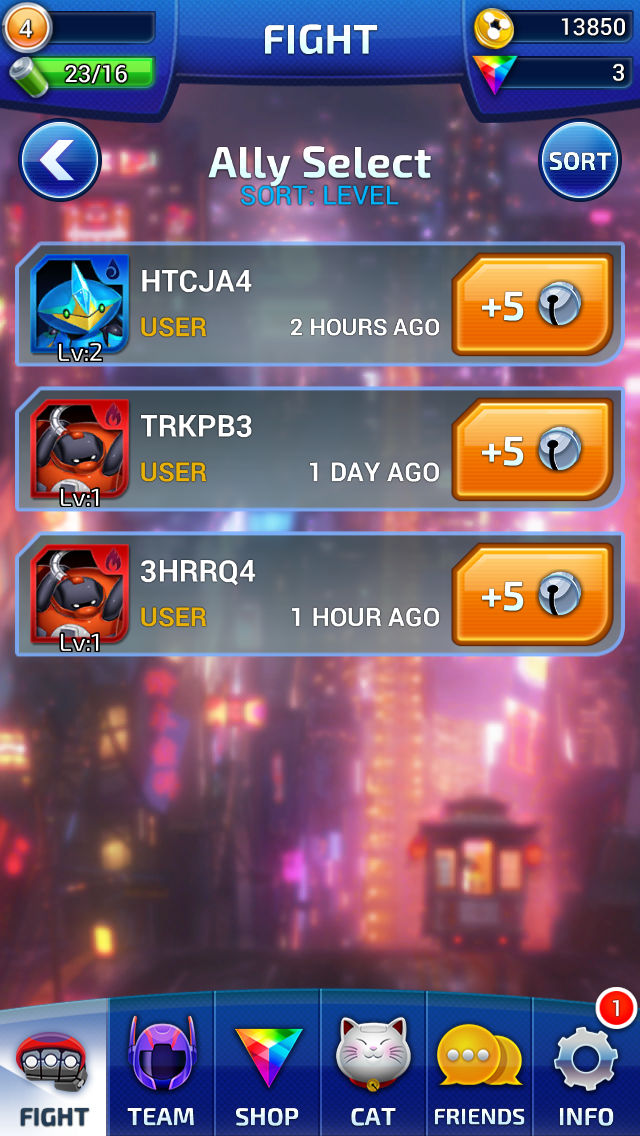 Puzzle to the Center of the Earth Tips, Cheats, and Strategies