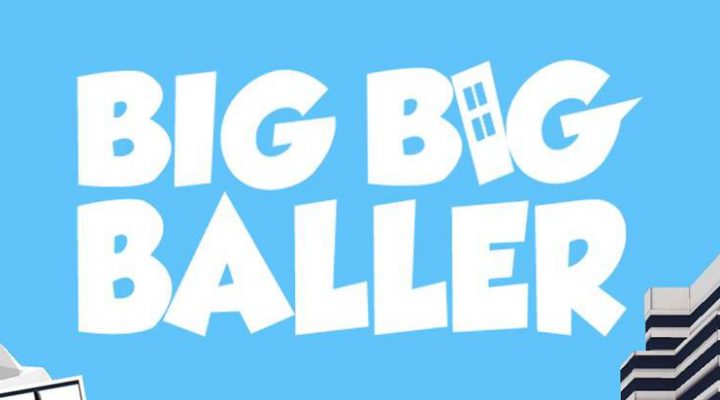 Big Big Baller is rolling along and building a huge audience in the process. The game, all about controlling a sphere across a cityscape and helping it grow by running over increasingly larger objects, has become a bit of a sensation.

Despite its simple concept it can be a bit tricky to last very long in it though. At least at first, especially due to its competitive element. But don’t worry, we’re here for you. Here are the best tips out there to help you become a proper baller at, er, Big Big Baller.

Get rolling (get it?) with these tips by downloading Big Big Baller via the App Store and Google Play right now.