Beyond the Dead Walkthrough 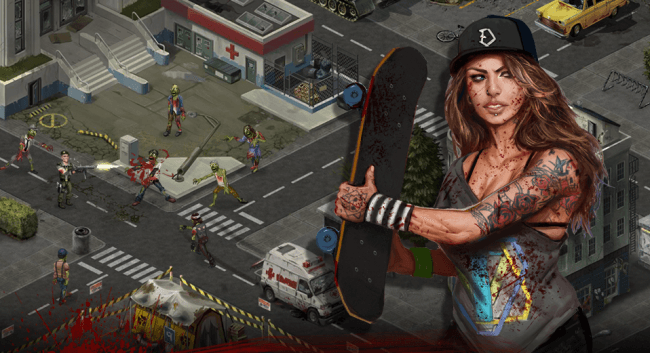 Game Introduction – Beyond the Dead

Beyond the Dead is a zombie adventure game created by GREE. You’ll construct a base, build a team around other survivors of the zombie apocalypse, and travel to various areas completing quests. Gamezebo’s quick start strategy guide will provide you with detailed images, tips, information, and hints on how to play your best game. 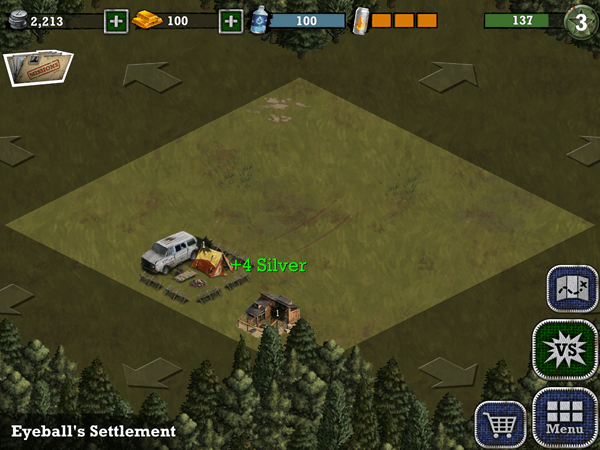 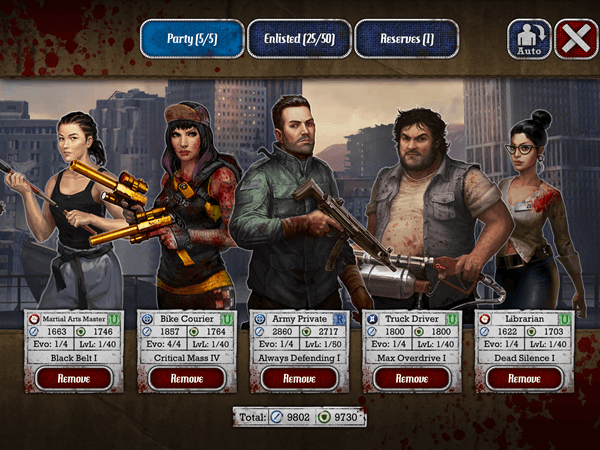 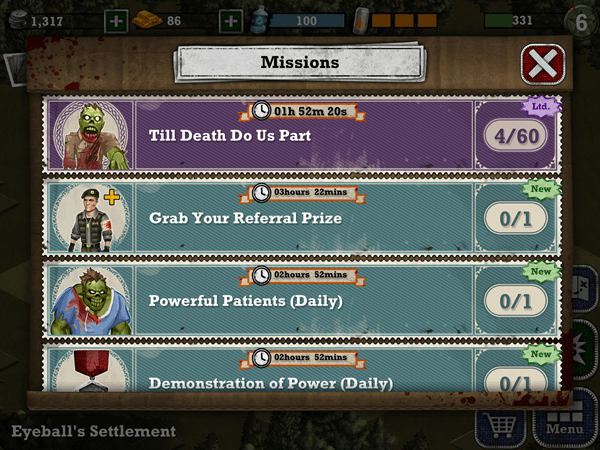 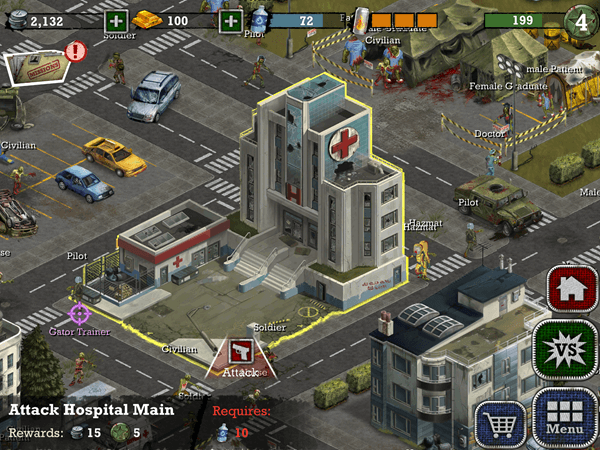 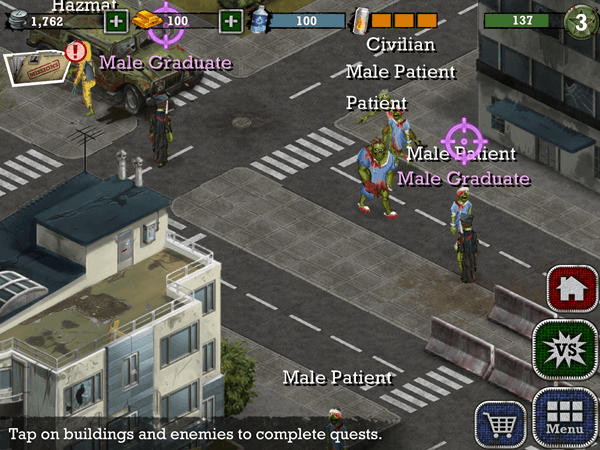 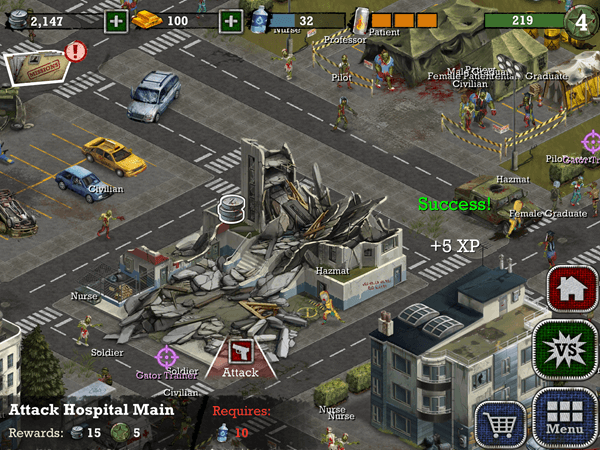 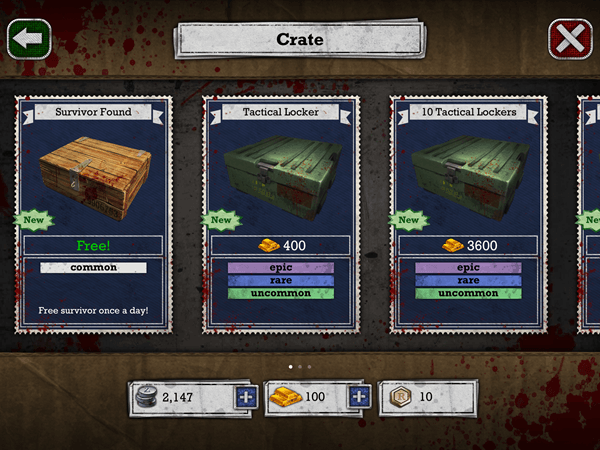 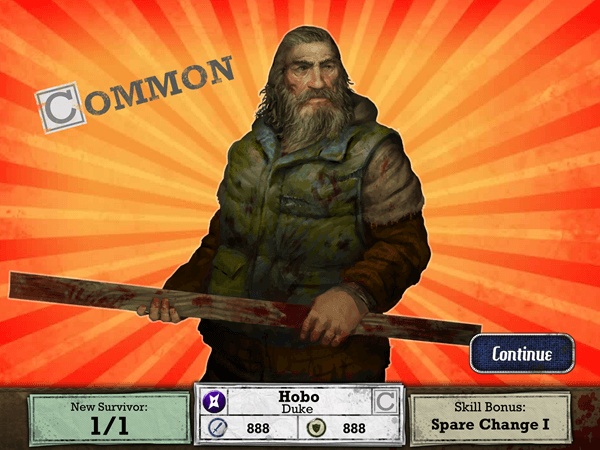 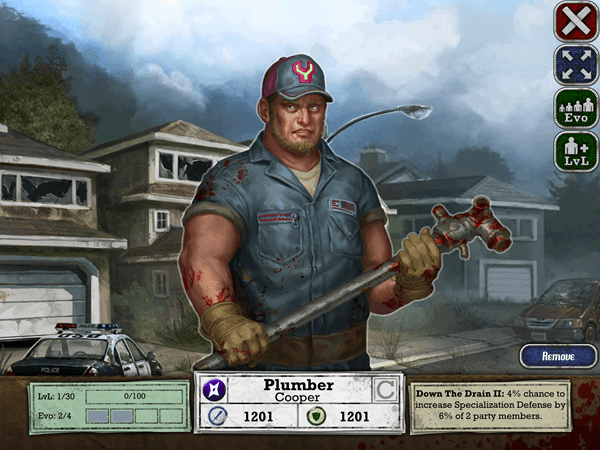 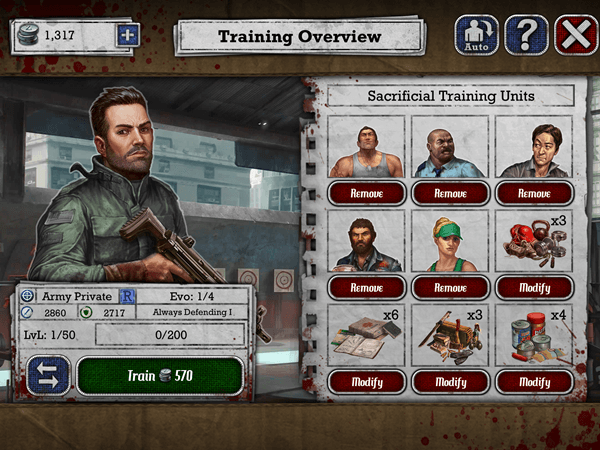 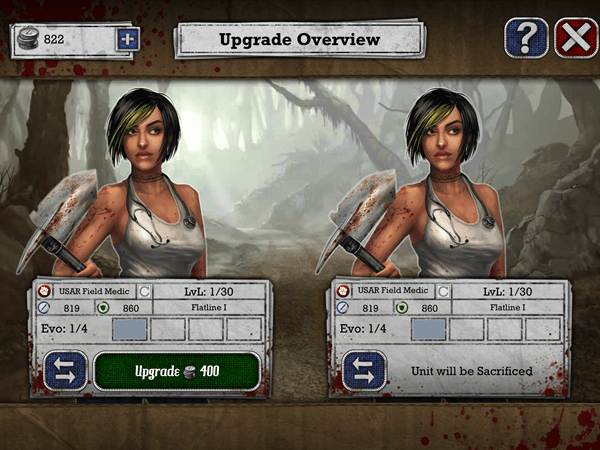 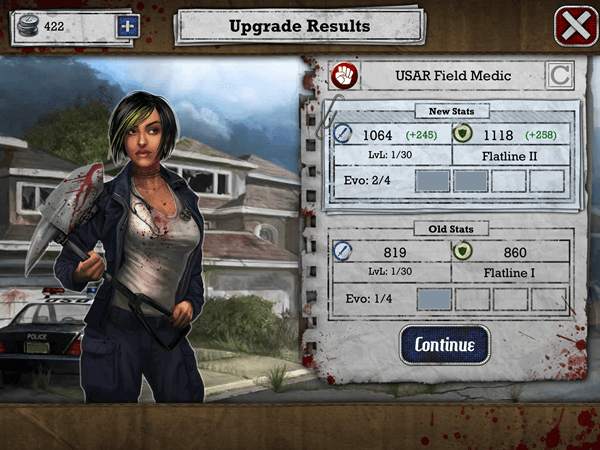 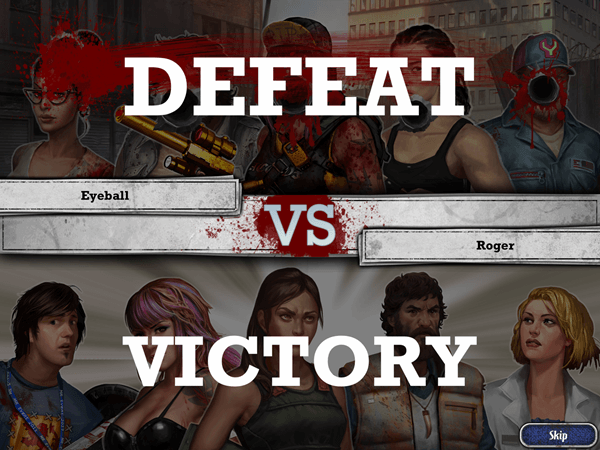 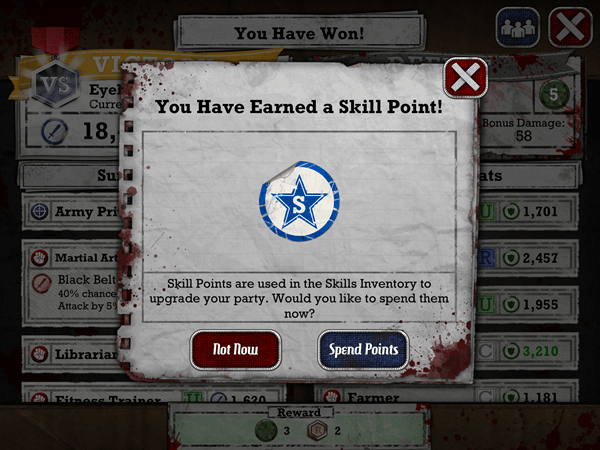 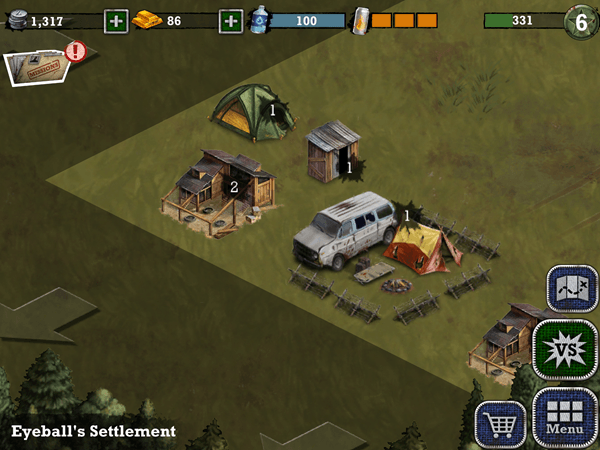 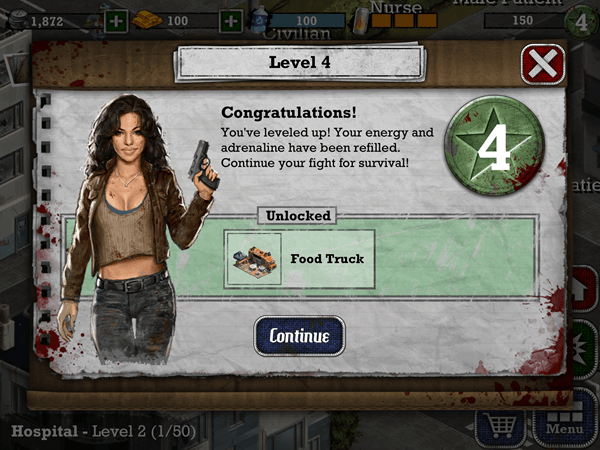 You have completed Gamezebo’s quick start guide for Beyond the Dead. Be sure to check back often for game updates, staff and user reviews, user tips, forums comments and much more here at Gamezebo!