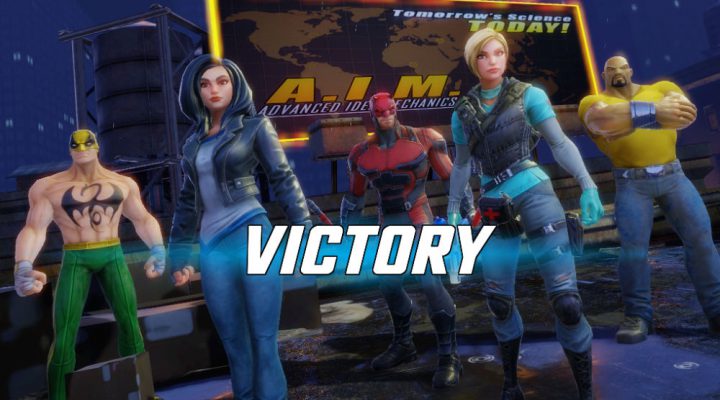 When you first start playing Marvel Strike Force, just throwing together your five best characters is enough to get by. Simply leveling and ranking up those favorites, as well as advancing them to higher gear tiers, will definitely be sufficient to win you plenty of battles.

Eventually, though, you’re going to hit points in either Alliance Raids or the Arena where any five heroes or villains won’t do. It will be time to start taking your game to the next level, and to do that, you’re going to have to start thinking about which characters actually make a great team.

To be sure, there’s no one way to put together an awesome Marvel Strike Force team, as one of the enjoyable aspects of the game is that with dozens of characters from which to choose, there are plenty of combinations of them that will work out effectively. That said, here are some general rules to follow when you’re trying to assemble a team that will become your go-to squad for most game modes.

Now let’s check out some examples of some of the best teams we’ve played and run into since Marvel Strike Force launched. 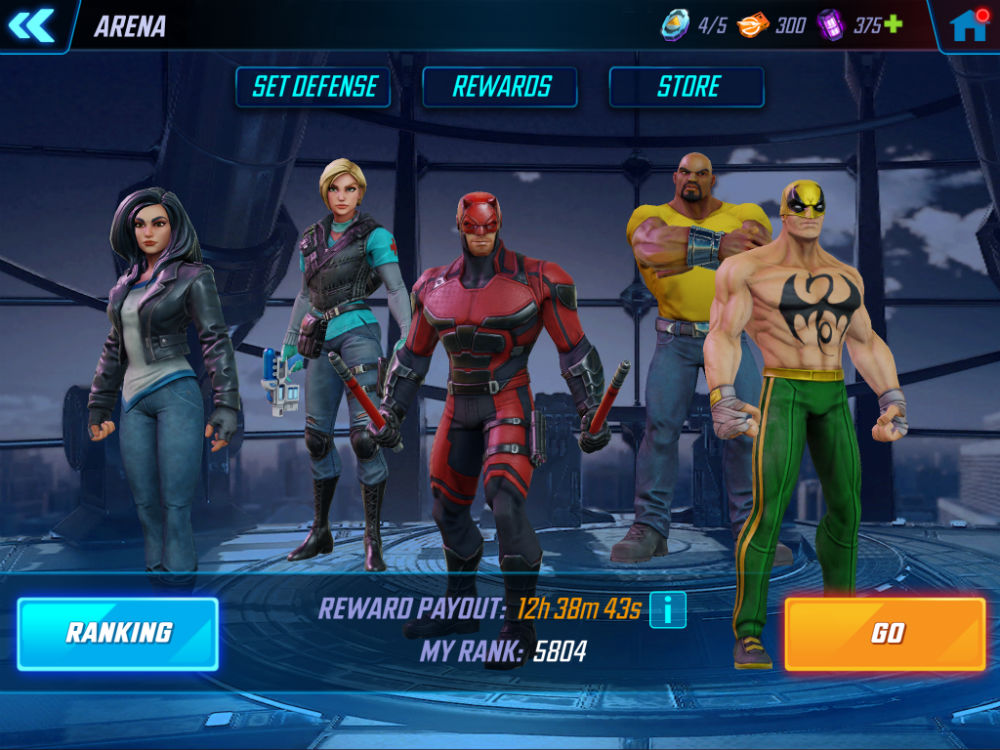 Those are just a few of the teams we’ve seen in Arena mode and thought, “man, that group is tough.” If you need more Marvel Strike Force tips, be sure to read our other guides, including our introductory tier list, raid guide and advice on how to get free Power Cores.

Pokemon GO: All the raid bosses currently in the game

PUBG Mobile: How to finish off a win and get your chicken dinner