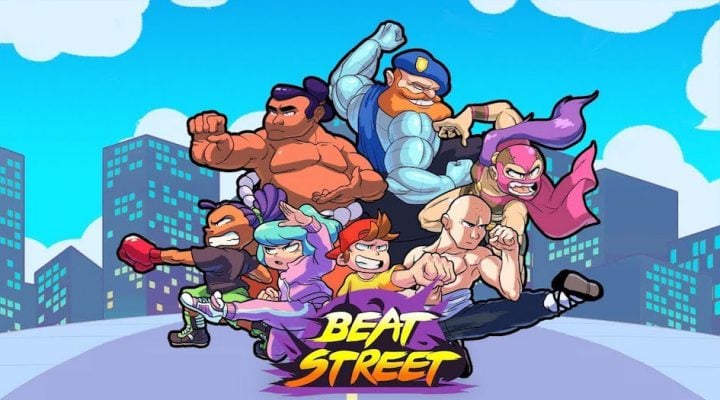 Lucky Kat Studios’ Beat Street is a throwback to the days of Streets of Rage, Double Dragon, and many more. If you played a lot of beat em ups in the 1990s, you’re going to like what you see here. It’s pretty good at teaching you the very basics of play, but that doesn’t mean there aren’t a few tricks to learn along the way.

We thought we’d help you out here with Gamezebo’s Beat Street Tips, Cheats and Strategies taking some of the blow and teaching you what to do. 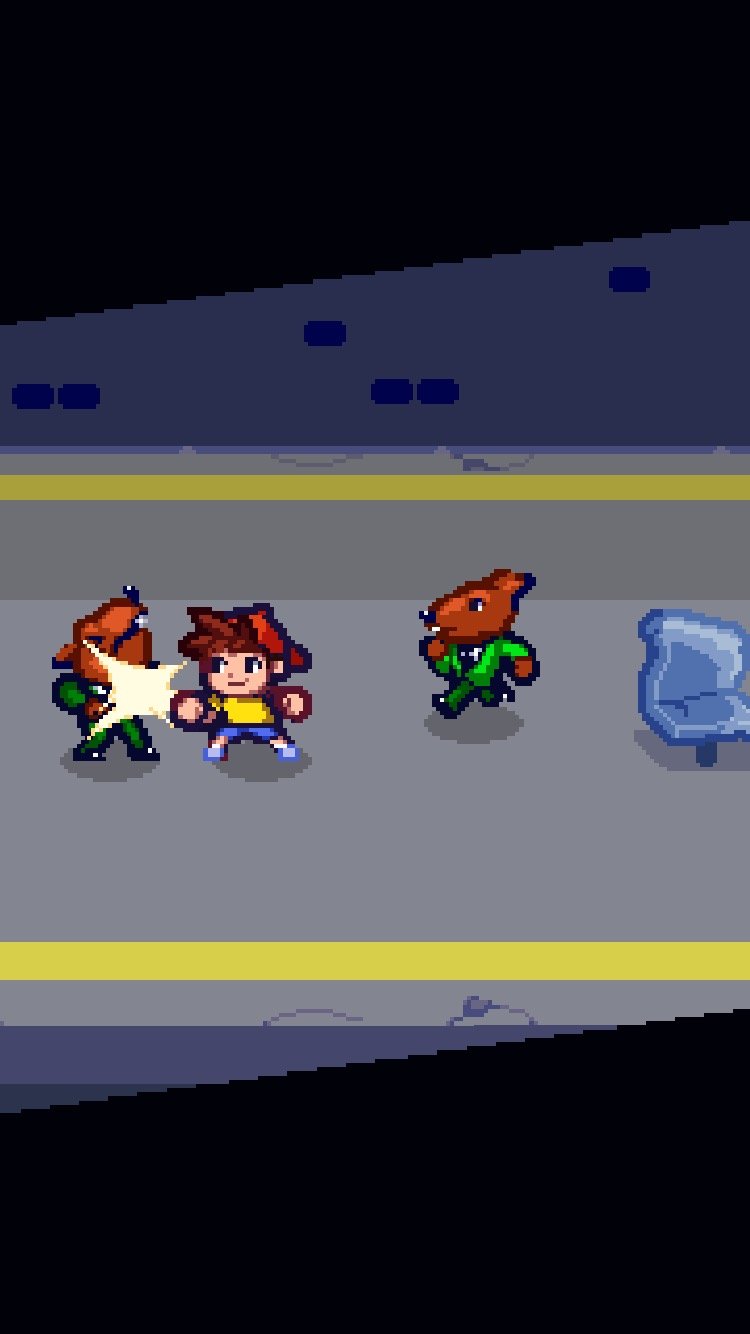 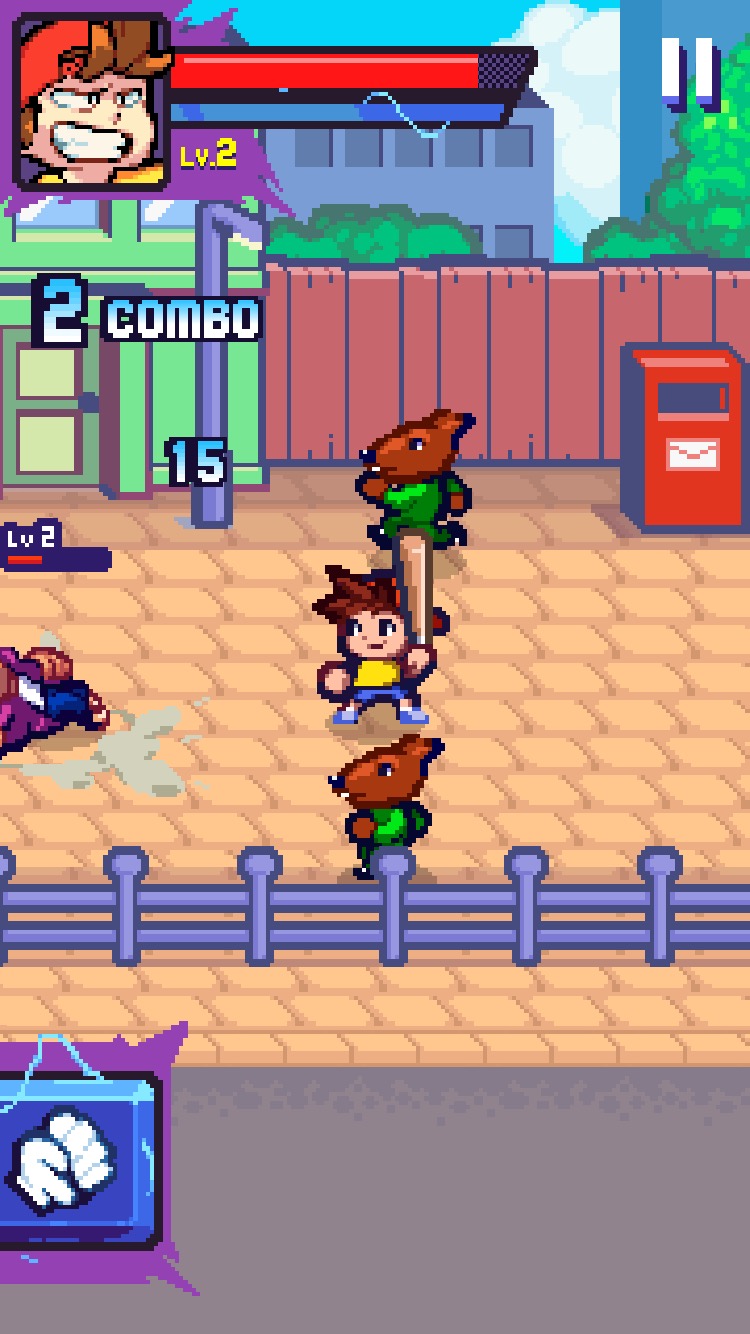 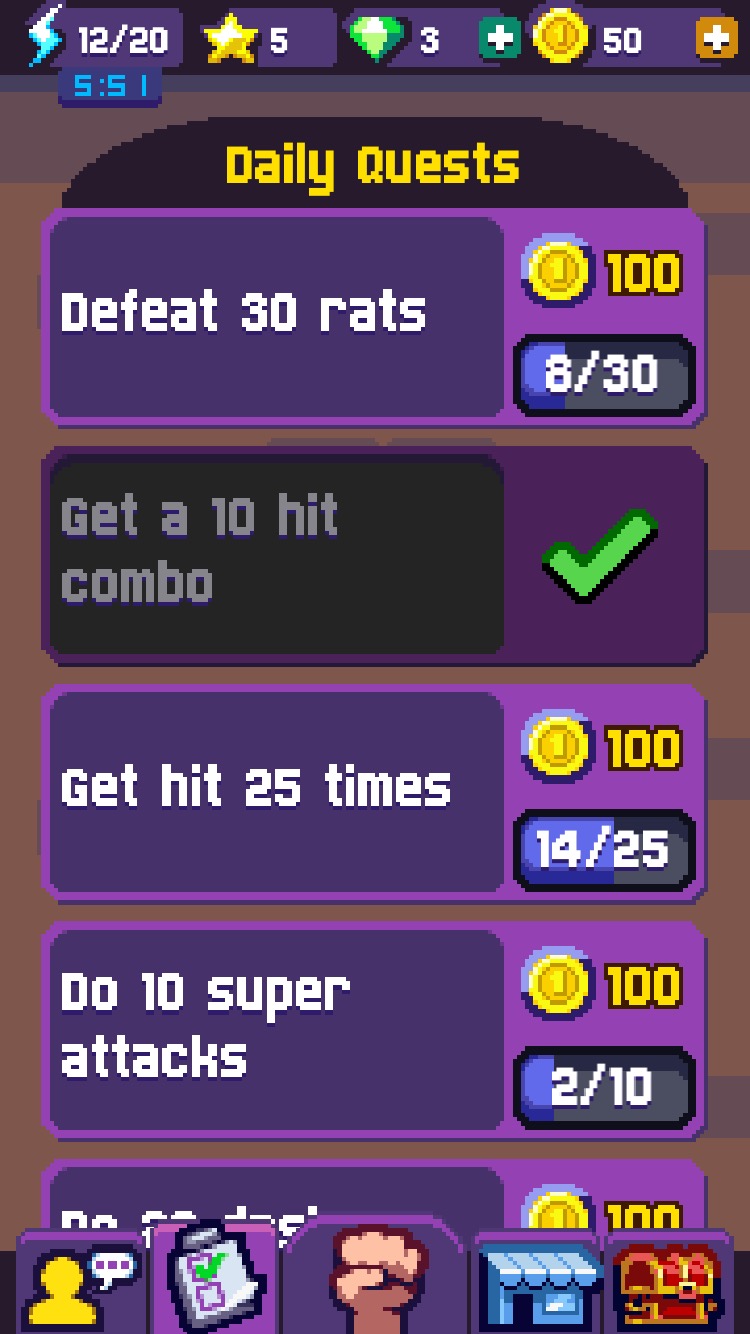 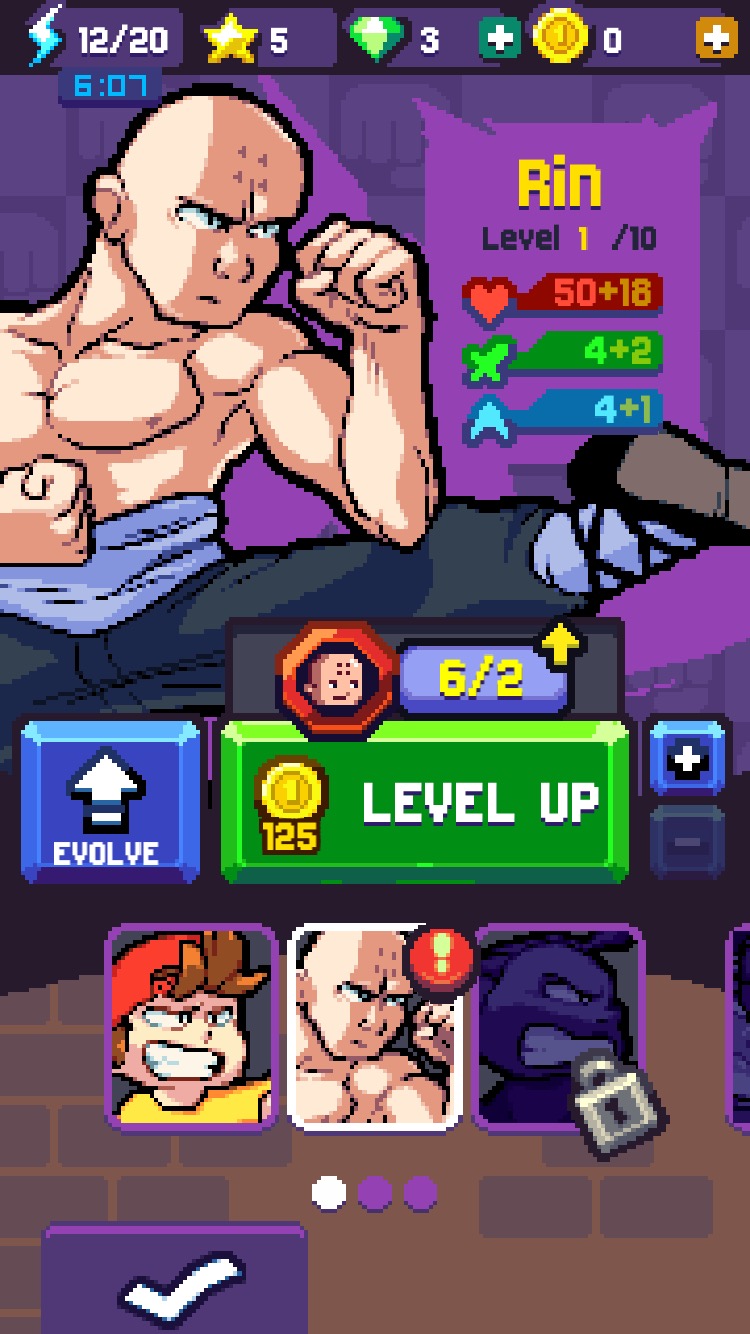 Levelling up your characters can be time consuming. It’s expensive, using a mixture of character coins and regular coins to do so. Focus on upgrading your favorite character early on rather than spreading yourself too thinly.