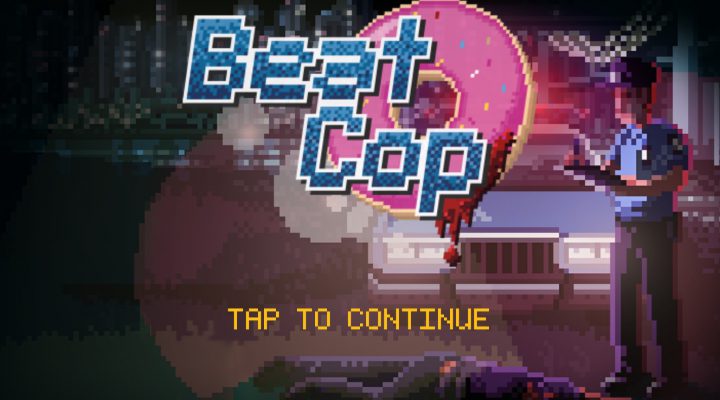 Beat Cop is not your usual mobile title. It’s a premium experience with sky high production values. You play, as the title suggests, a beat cop.

Set in 80s New York you have a set street to protect. You do this by checking in on local properties, handing out parking tickets, and chasing after criminals. But there’s also an overarching ambition to clear your name after being framed for a murder.

It can all be a bit overwhelming at first – this is a game with a deceptive amount of depth. But don’t worry, here are a few pointers to make sure you give yourself the best possible chance of being a top cop.

Get on the streets and start fighting crime by checking out Beat Cop now, available via both App Store and Google Play.