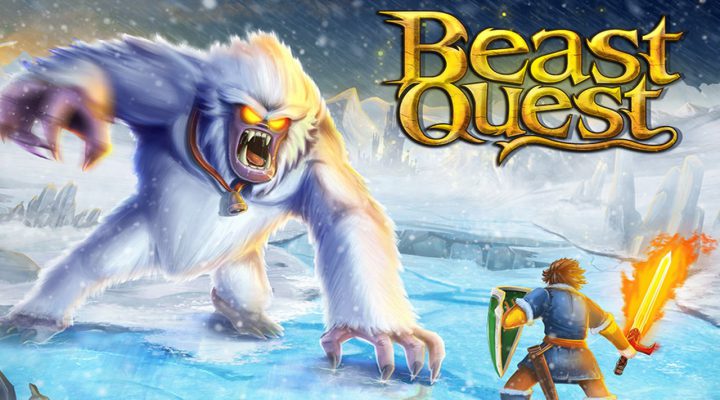 Beast Quest is an adventure game from Miniclip that stars a hero named Tom on a quest to stop an evil sorcerer from doing evil sorcerer things. As the name of the game implies, a primary aspect of Beast Quest is battling beasts. While the game is designed to be accessible to players of all ages, it’s no walk in the park. Some of the boss fights are downright challenging, and I found myself struggling to complete them even after multiple attempts.

With plenty of victories under my belt, I thought that I would put together these Beast Quest Tips, Tricks, and Strategies for newer players, so they can learn from my experience, and not make some of the same mistakes that I did when I first ventured into Beast Quest.

Go For The Gold 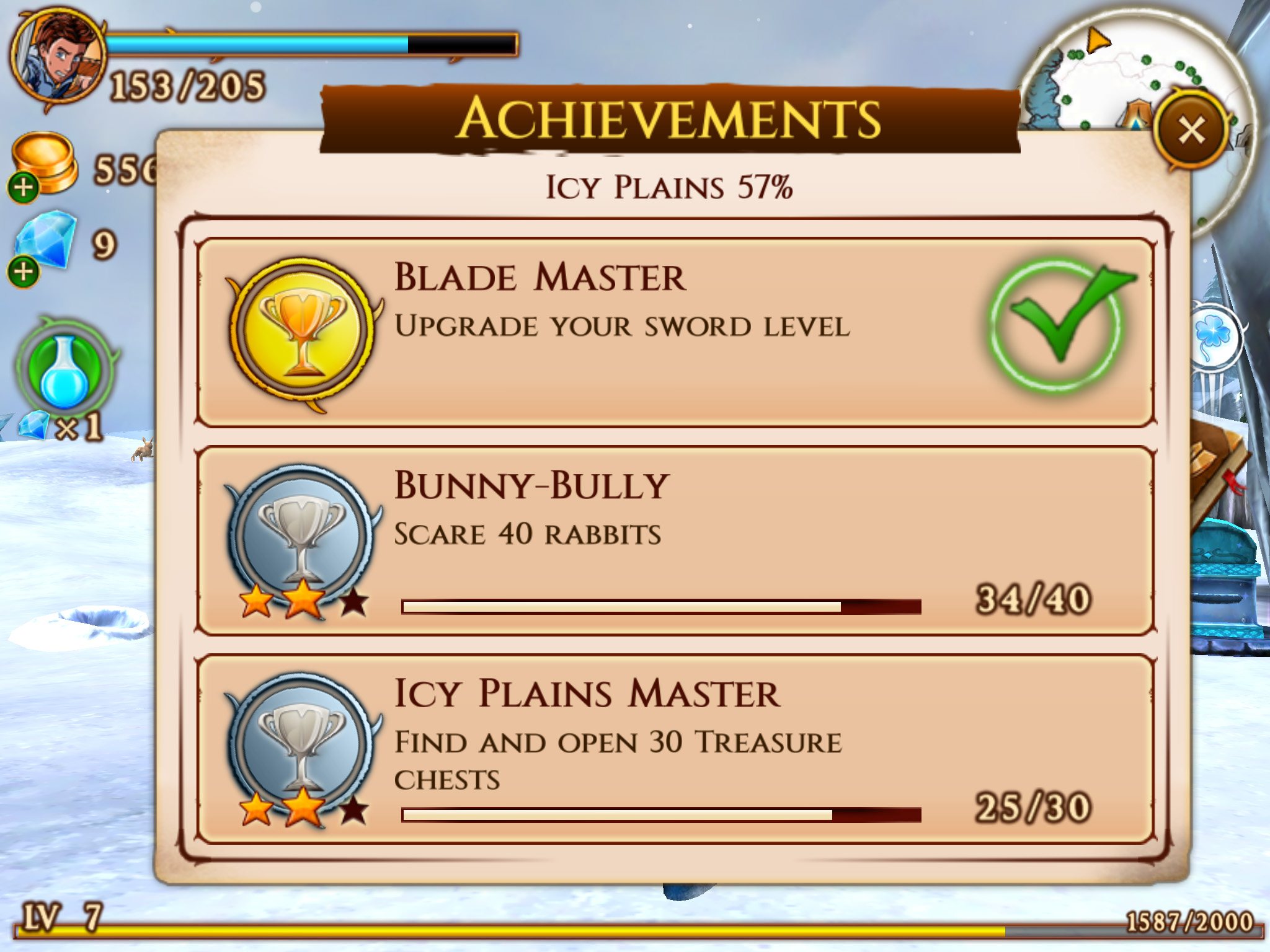 Beast Quest has a huge list of achievements that the player can work towards as they play the game. Everything from running a set distance to repairing your equipment a certain number of times has an achievement attached to it.

When the player completes these achievements, they are awarded with (usually) gold or (sometimes) some gems. Many players will gradually unlock these achievements as they casually play the game. But those of you who enjoy achievement hunting should know that it is well worth the time to cap out each achievement to obtain the maximum award available for each one.

The Mighty Shall Fall 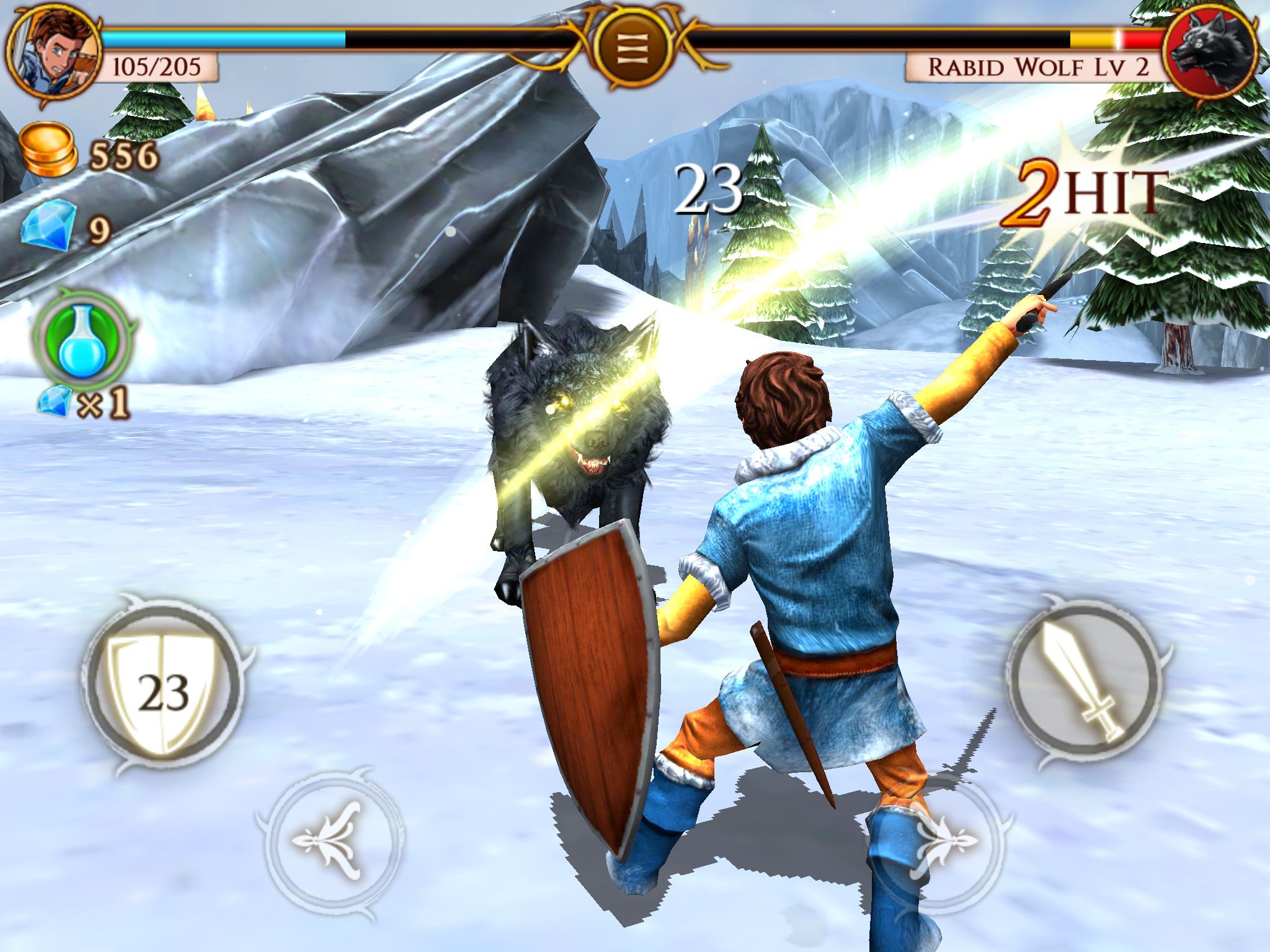 During combat players can hold down the attack button to power-up their sword attack to do a higher-percentage of damage. While this may seem like an easy way to kill a tough foe in a few hits, it can be more dangerous to the player than the enemy.

Because the powered-up attack takes a second or two to charge, and then another second for the attack animation to go off, the player is open to the enemy’s attacks for a few seconds at a time. I found that it was much easier to stick with quick flurries of low-damage sword attacks and be able to block almost instantly than it was to gamble and go for a power-up attack.

All Hidden Gold Will Glitter

Treasure is stashed throughout the zones of Beast Quest. Some treasure chests are stashed around corners, or guarded by an enemy. Others are hidden, the only clue to their existence being a glittering animation.

As the player quests through Beast Quest, they should always be on the lookout for glittering, for this indicates that there is treasure that is just waiting to be picked up. Simply approach the glittering object and then tap on it to reveal the hidden treasure. 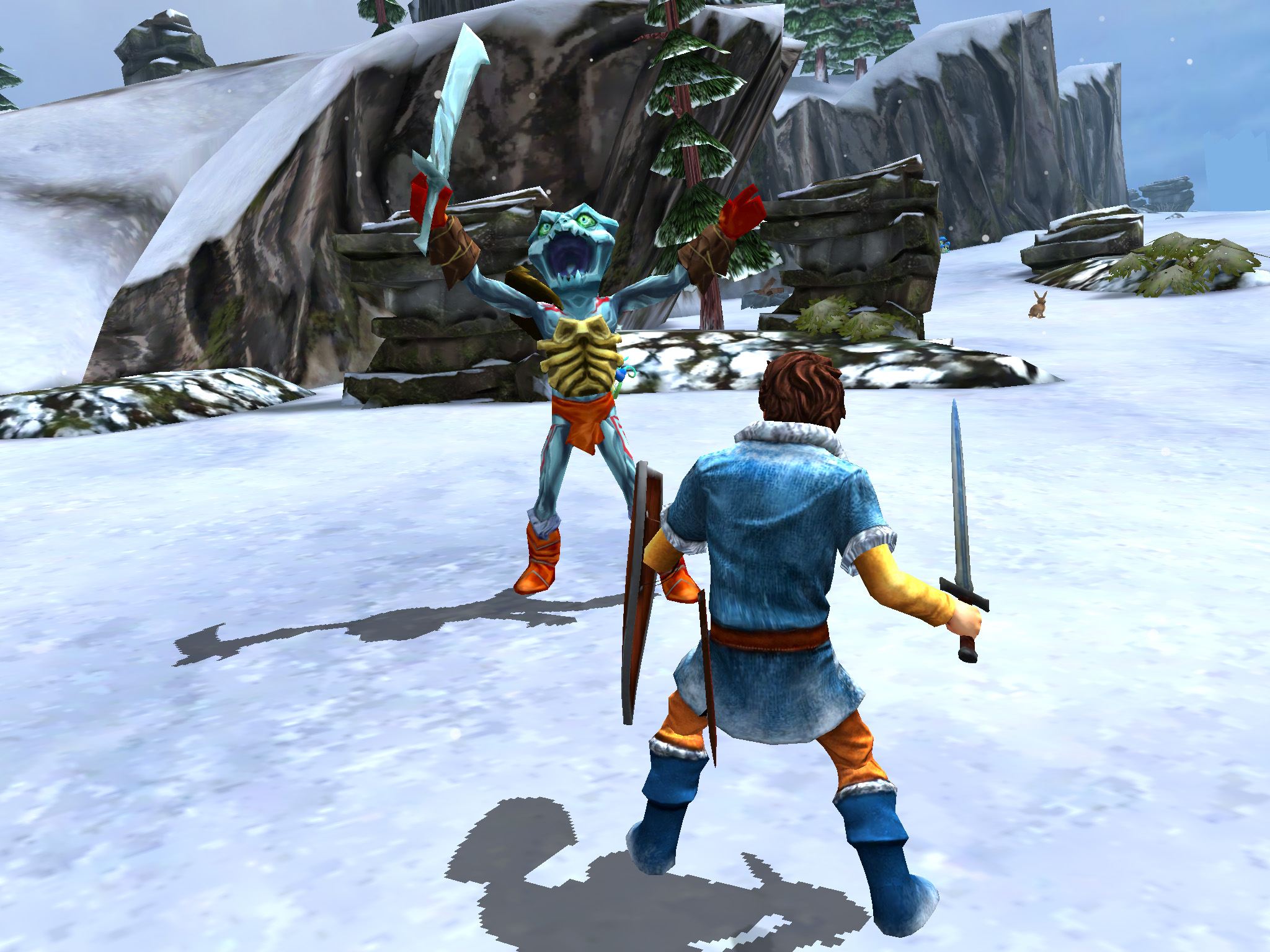 It may be a bit boring (and slow down the gameplay experience), but I recommend players take the time to fight the low-level enemies that they encounter throughout the game. Not only will these battles be over in a few seconds, but the player will collect a bit of gold and experience from each fight — both of which can quickly add up and provide enough gold for an upgrade or enough experience to level up.

If one of Beast Quest’s boss fight is proving particularly challenging, give it a break and go grind the zones for the monsters. Level up, and give the boss fight another try. 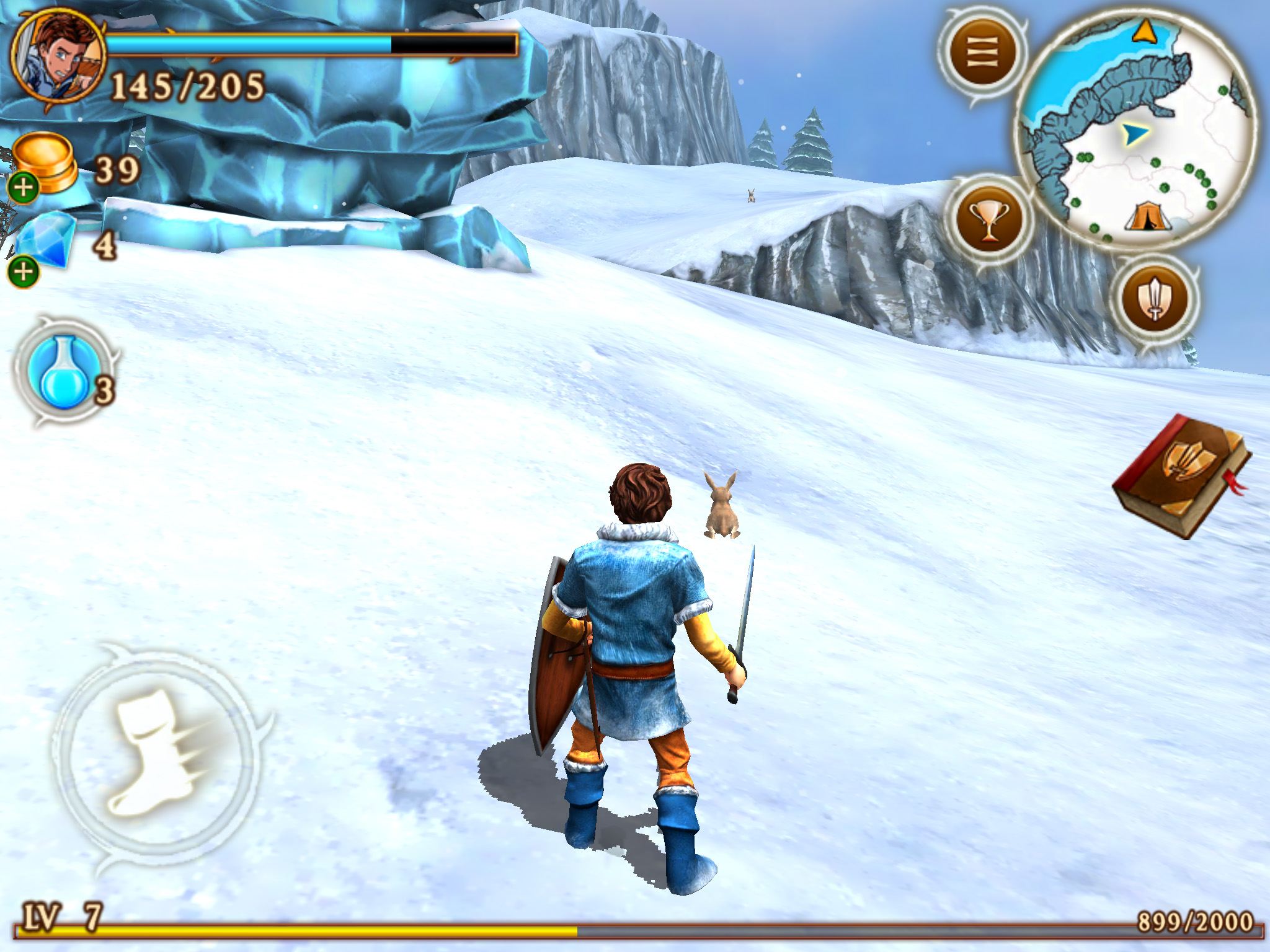 As the player treks through Beast Quest’s zones, they will find small objects that they can interact with which provide them a few pieces of gold. For example, in the first zone the player can chase rabbits into their rabbit holes and then tap the rabbit holes to get a few pieces of gold. While this may seem trivial, this will help the player accomplish some of the game’s achievements (off the top of my head I know there is one for picking up X amount of gold from the environment). After a level or two of collecting the gold, players will have easily collected enough to put towards some nice upgrades.