Home / Walkthroughs, Tips, Cheats / Be an Ash, Not a Gary: A Guide to Pokemon Go Etiquette 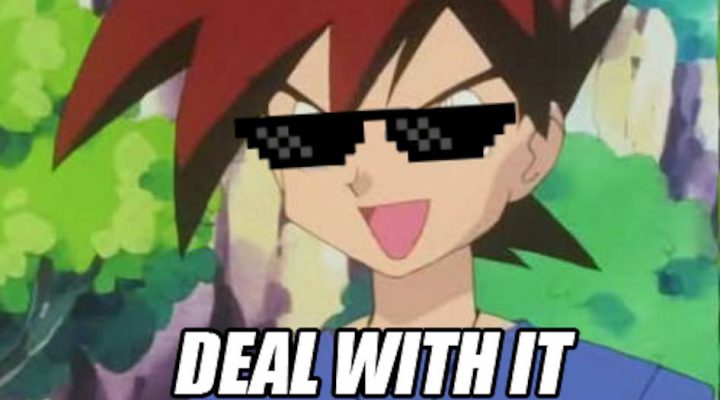 I suppose it shouldn’t be a total surprise, but the downside to playing a location-based augmented reality game is that you have to be mindful of your surroundings. This applies to both people and inanimate objects, both for the benefit of your personal dignity and health. And when the game in question is as popular as Pokemon Go, there are plenty of other players you might just bump into.

Not everyone is used to playing games like this, and some folks just lack that filter. For them, and everyone else who might be curious, we’ve complied a handy list of Pokemon Go dos and don’ts. So be an Ash, not a Gary. 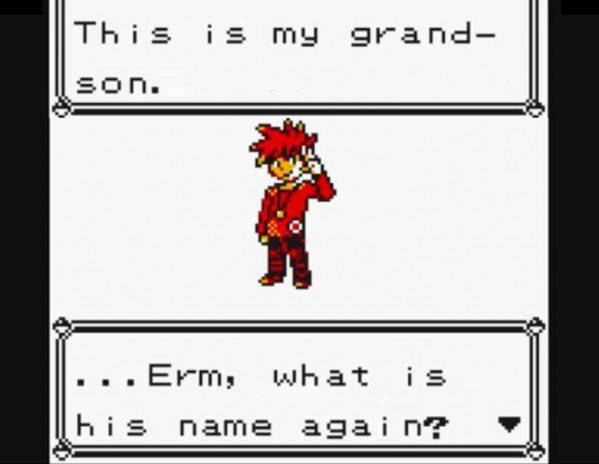 Once you choose a character name, you can’t go back and change it. You can change pokemon names repeatedly, though. Regardless, these are the names that will appear whenever you place a pokemon to guard a gym. So please refrain from using anything too inappropriate. 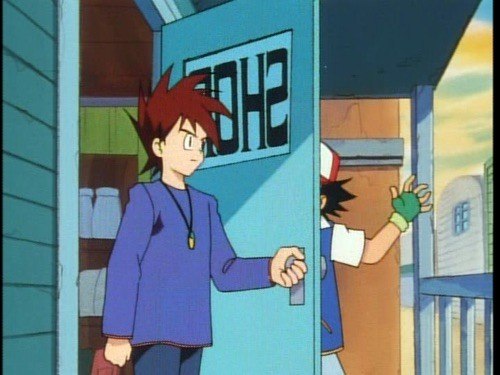 It’s been stated thousands of times already, and there’s a warning every time you start up the game, but it bears repeating. Look up from the screen every few seconds. Make sure there aren’t any tree branches or street signs at eye level. Look out for curbs, rocks, and other potential tripping hazards. And don’t walk into other people! 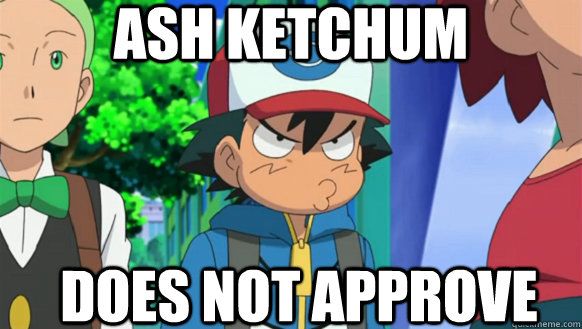 Just no. Never. Full stop. If you refuse to avoid Pokemonning while driving, make sure you have a passenger in the car with you who can look at the screen on your behalf. And pull off to the side of the road (safely!) if you need to stop to catch something.

Be mindful of private property 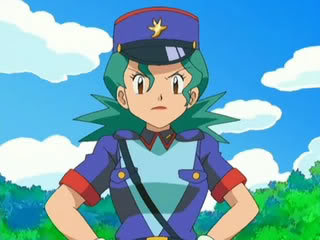 The temptation to chase down a pikachu in a restaurant or store is understandable, but if you’re just there to catch and run then go after something else. The people who work there and shop/eat there certainly won’t appreciate you crashing the place simply to hunt a fictitious electric mouse. And if you are there as a customer (or employee) be mindful of everyone else in the room, yeah? This goes quadruple for peoples’ homes. Do not jump a fence or wander into someones yard because they’re well within their rights to report you for trespassing.

Be mindful of public property, too 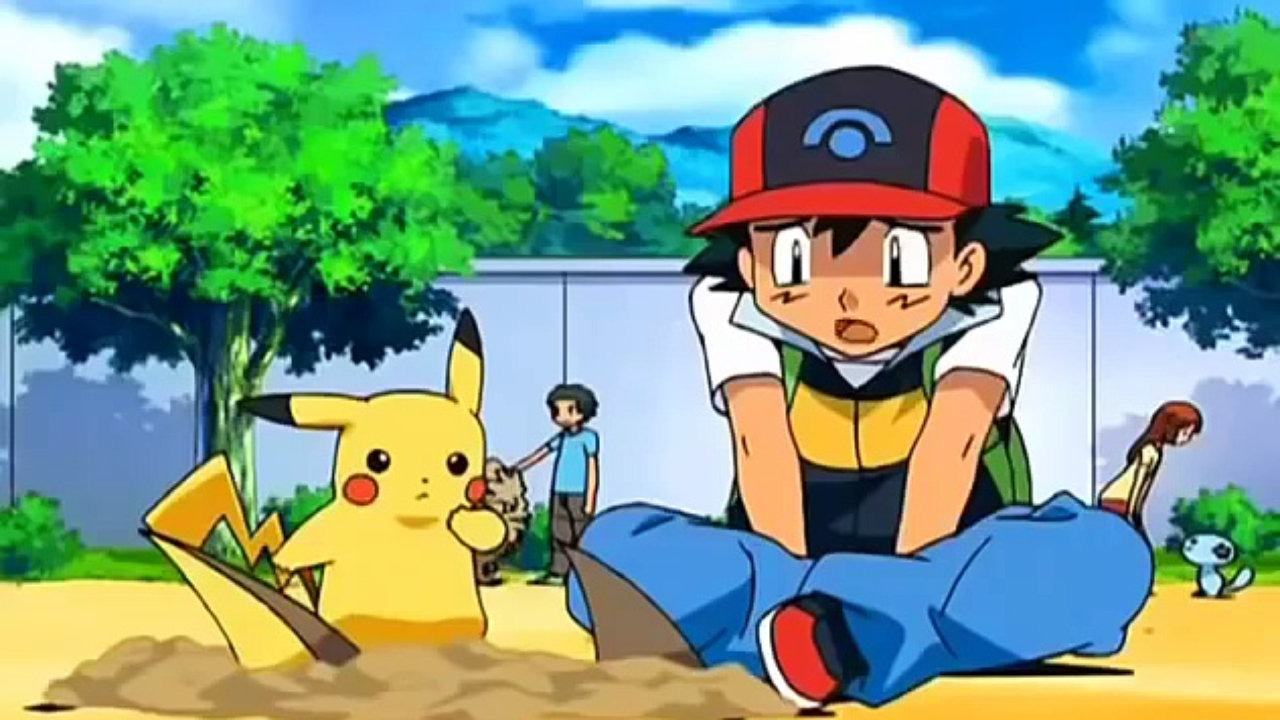 Even public spaces like parks or the sidewalks outside of buildings deserve consideration. Step to the side if there’s a lot of foot traffic. Watch out for dog poo in the grass. And for the love of all the deities think about where you physically are before you go after that Ghastly. Remember that story about people playing in the Holocaust Museum? Don’t be that guy. Ever.

Watch where you point that camera 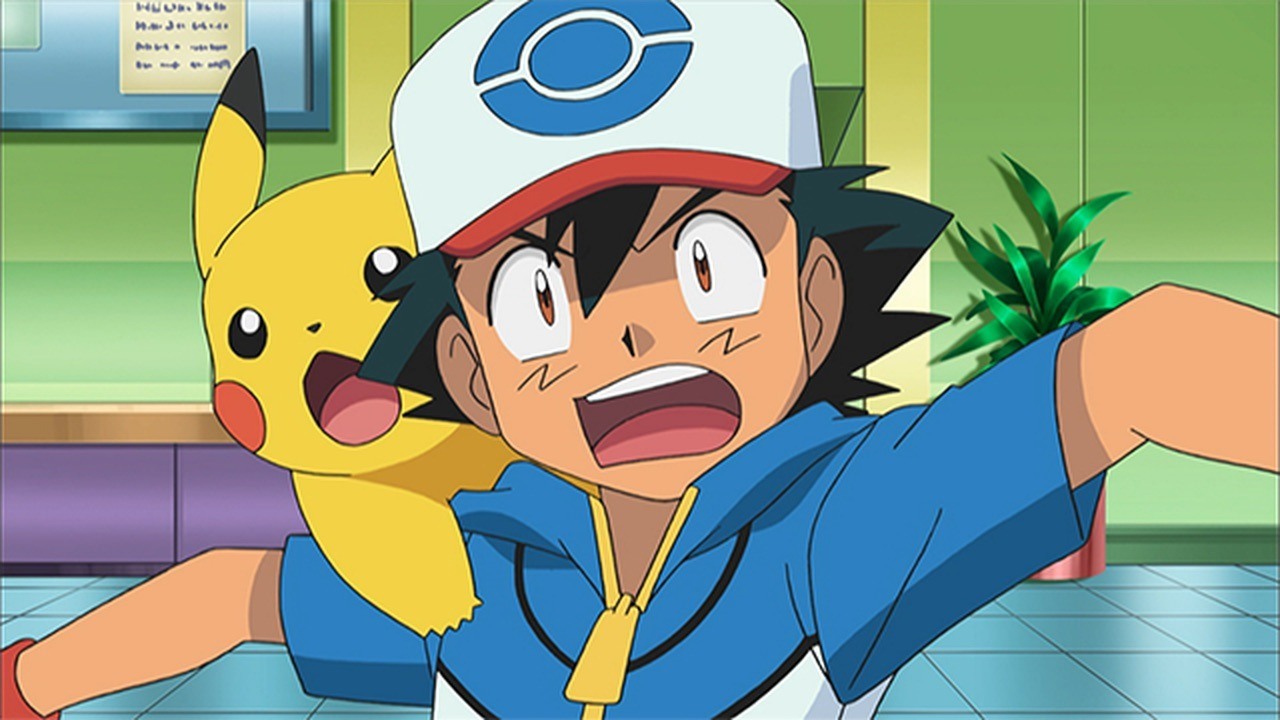 Yes, you have to point your device at a pokemon to catch it. The thing is, random people on the street generally don’t like having their picture taken by other random people on the street. Even if you aren’t actually taking a picture, that’s what it looks like when you try to catch a pokemon. Shift your stance so it looks like you aren’t pointing it at them. Turn off the AR camera switch if you plan to take a photo and there are people you don’t know, home addresses, visible car license plates, etc in the background. 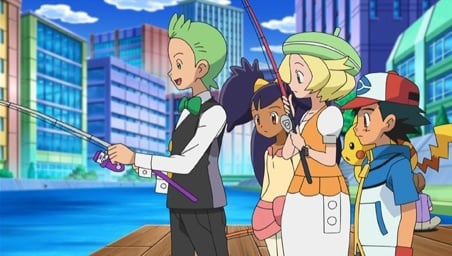 Using a lure at a PokeStop benefits all nearby players by drawing in more pokemon. If you have the lures to spare (or if you’re going to be hanging out by a particular stop for a while), consider tossing down a lure. It’ll help out lots of other trainers in the area, could draw even more over, and you might even meet some cool and interesting people because of it. 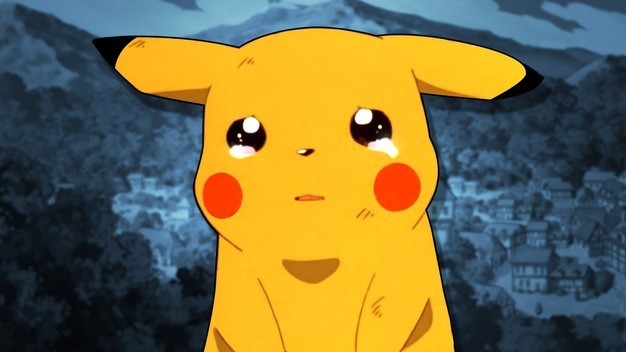 Why would you even think of doing that??

Help your team out 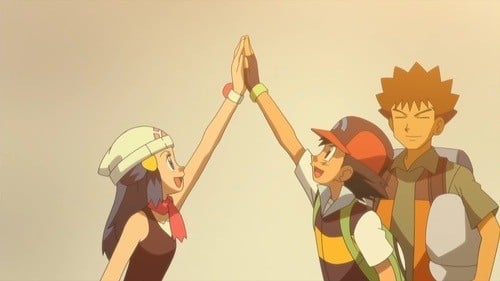 interactions between teammates are pretty much nonexistent right now, but one thing you can do to help is to train your pokemon at gyms under your team’s control. By sparring with the defending pokemon you’ll be able to increase the gym’s prestige (i.e. health), and can even drop one of your own pokemon off (if there’s space) to help defend it. 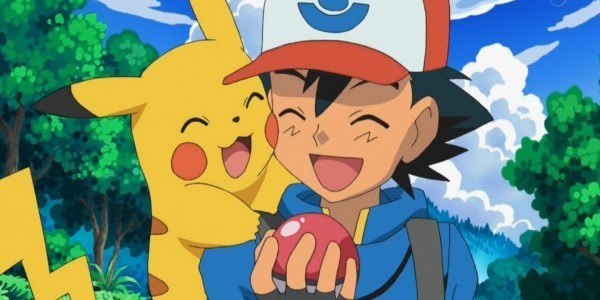 Even though Pokemon naturally fosters and even encourages rivalries, that’s just what it is: rivalries. Other trainers (yes, even if they’re on team Valor) are not the enemy. If you find a squirtle, let others know where it is. If you see someone struggling with a gym, help them out if you have the time. We’re all just out here having a good time catching oddball creatures we desperately wish were real.

How do I Play Pokemon Go? A Beginner’s Guide