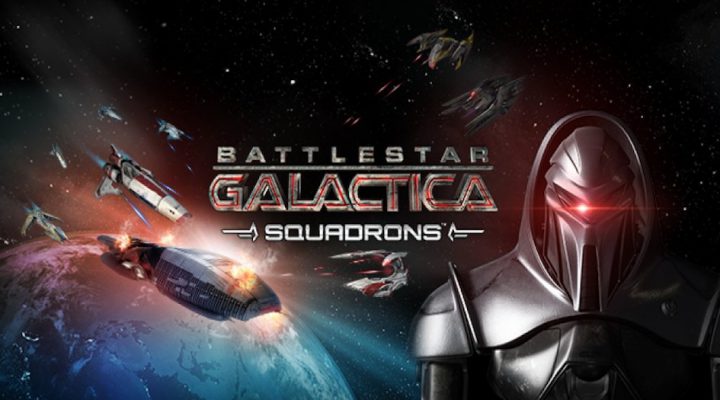 Battlestar Galactica: Squadrons is a card collecting RPG from Ludia. As the name suggests, it’s based on the popular TV show. In this case, it does a great job of using the source material, as well as adding some new bits and pieces to the lore. Whether you’re new to the Battlestar Galactica world or a huge fan, it tells a compelling storyline. Alongside that are a plethora of things to get to grips with.

Gamezebo’s Battlestar Galactica: Squadrons Tips, Cheats and Strategies is here to guide you through the paces, throwing some advice your way, and getting you fully prepared to face the evil Cylon. 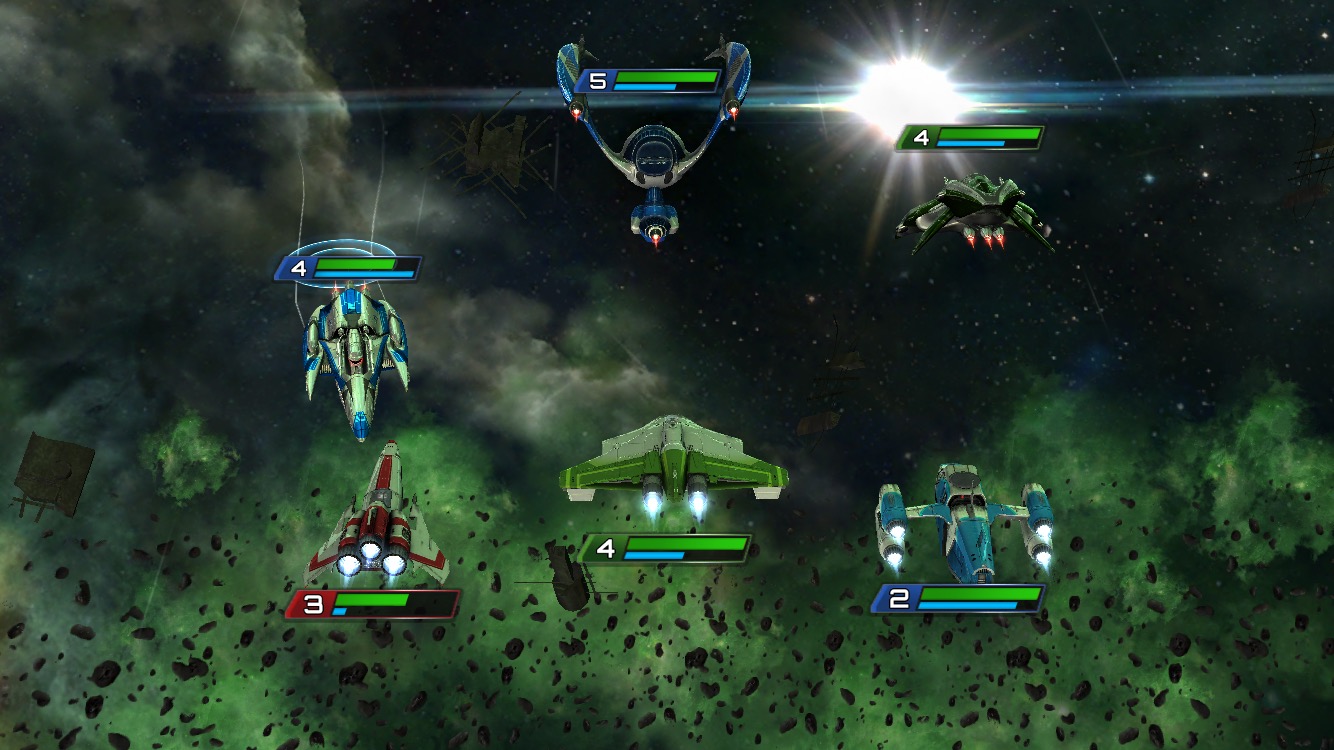 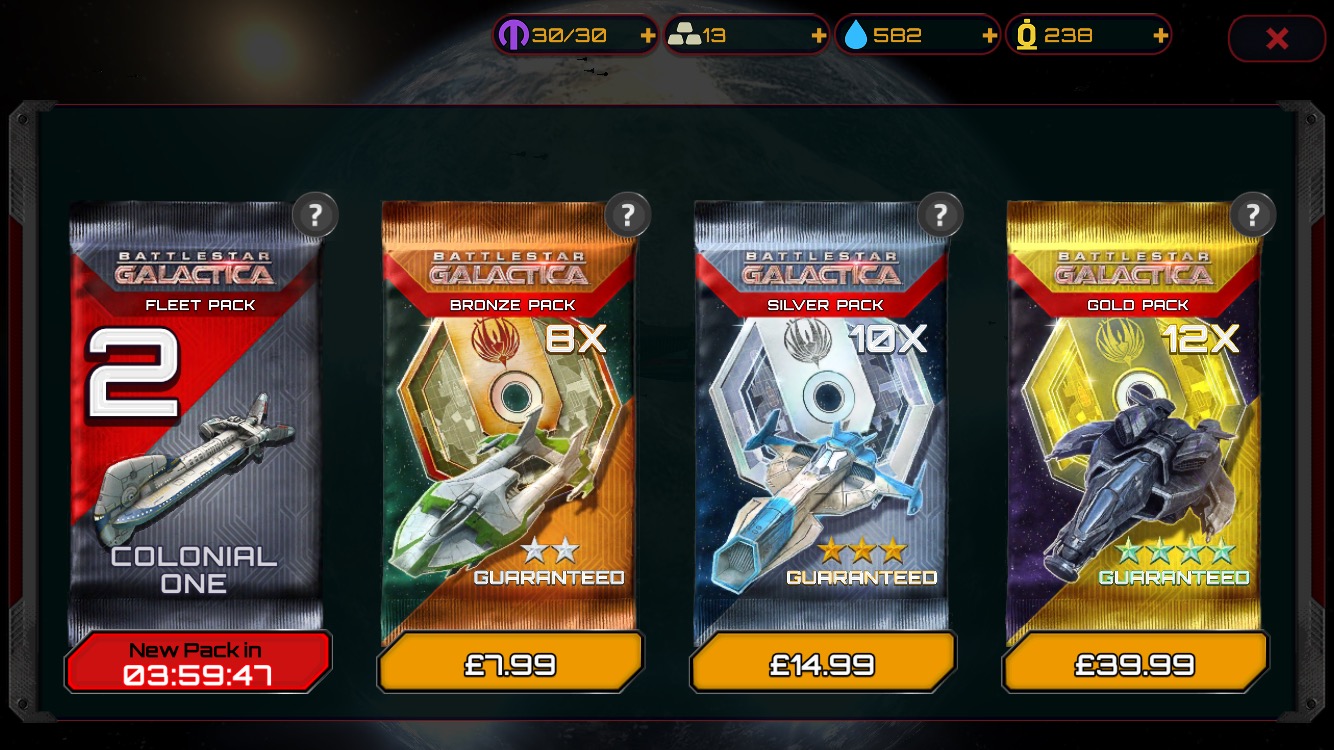 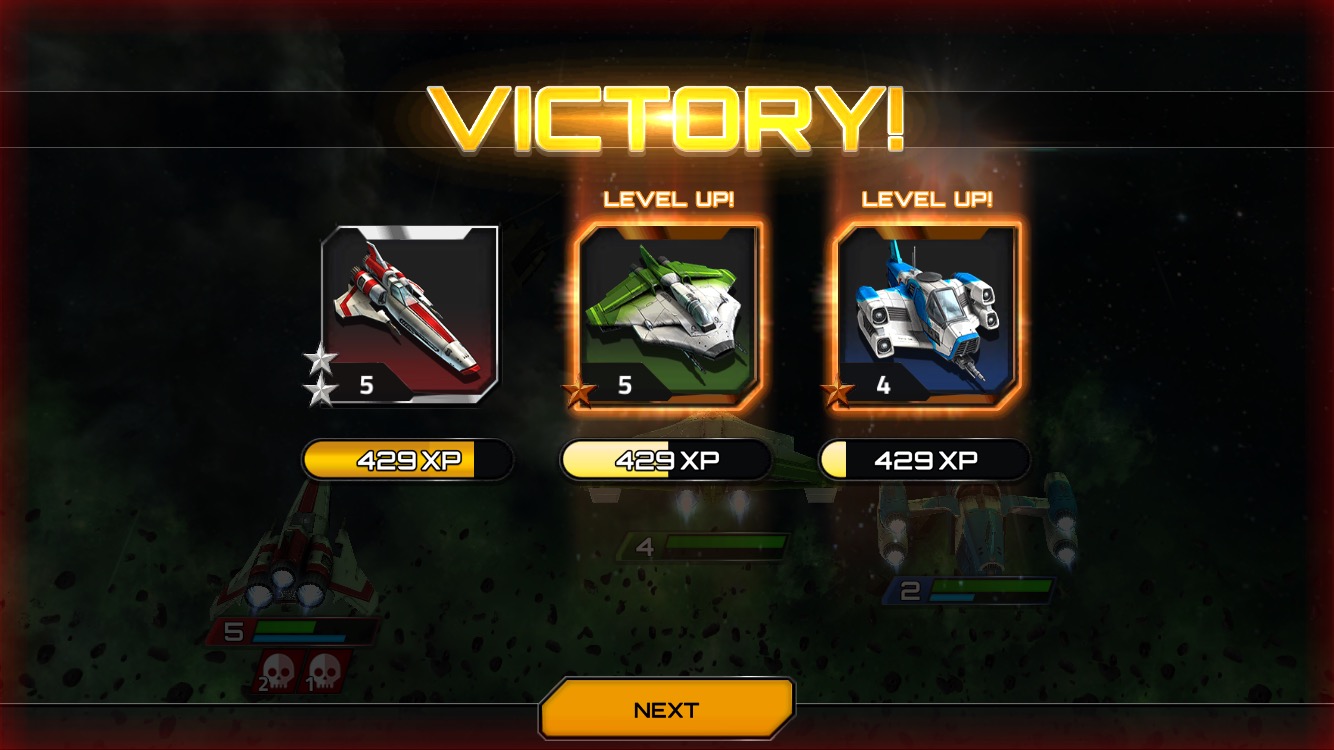 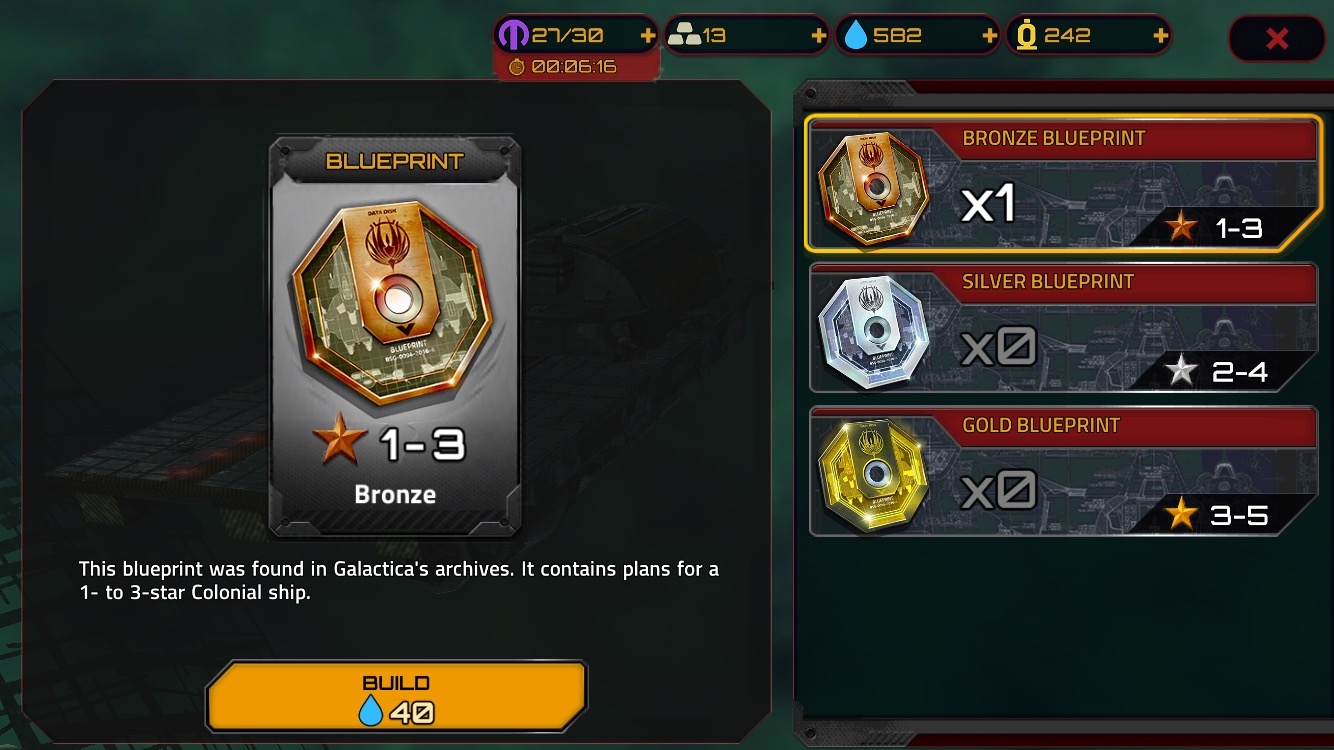 The Trail Tips, Cheats and Strategies