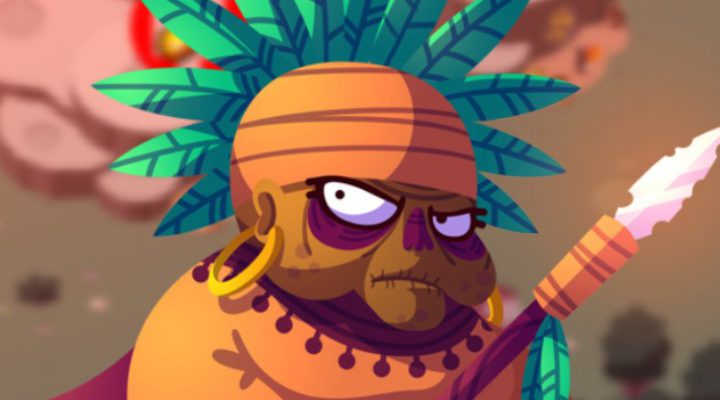 Battleplans is a surprisingly deep mobile twist on the RTS. There’s a lot going on here, and if you’re new to the genre, or a bit rusty, then there’s a danger you might get a bit overwhelmed.

Don’t worry though, we’re here for you. We’re always here for you. Gamezebo’s Battleplans  tips, cheats and strategies will make sure you’re conquering all who stand before you, rather than cowering in a corner waving the flag of surrender and hoping it all goes away. 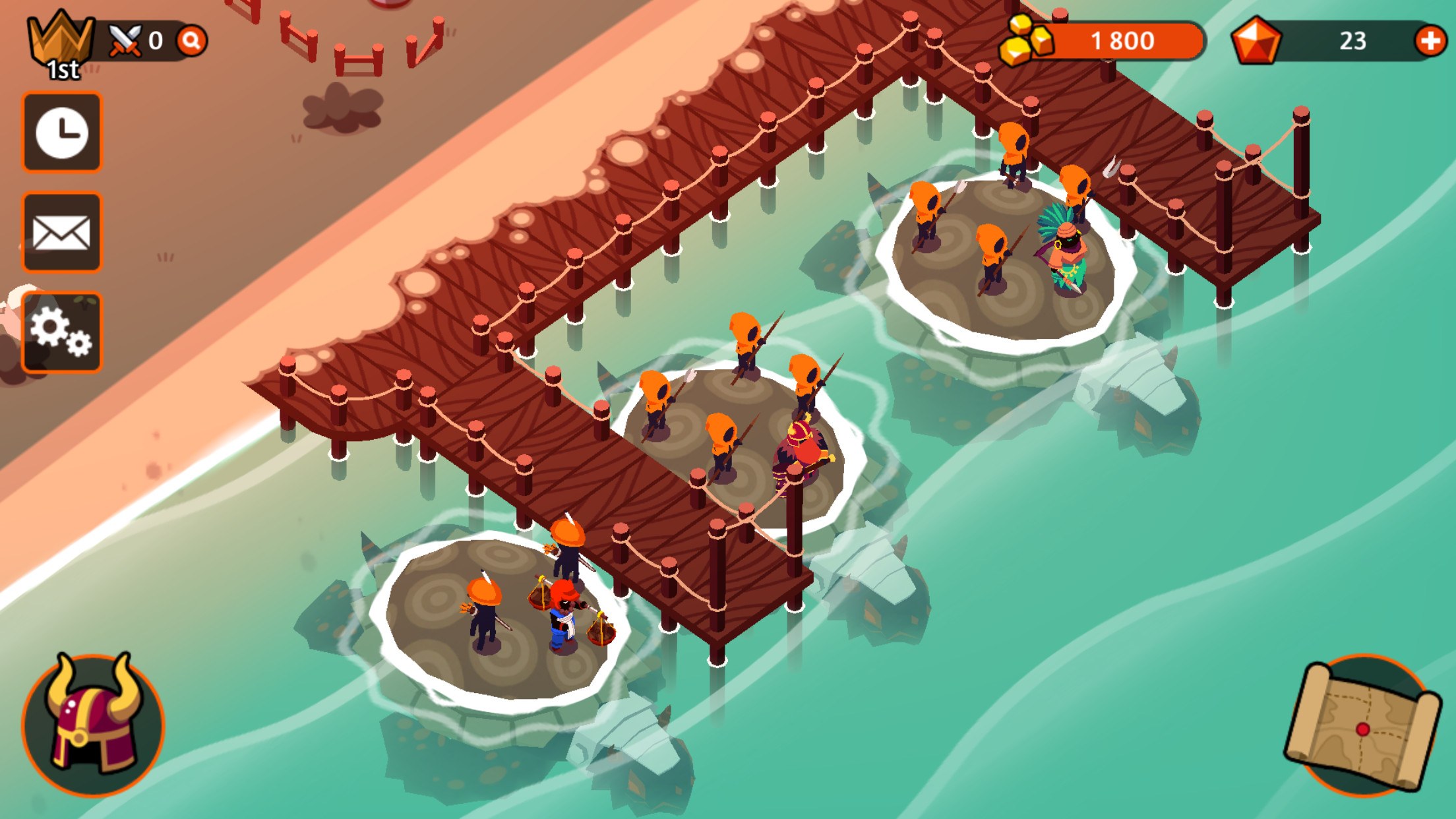 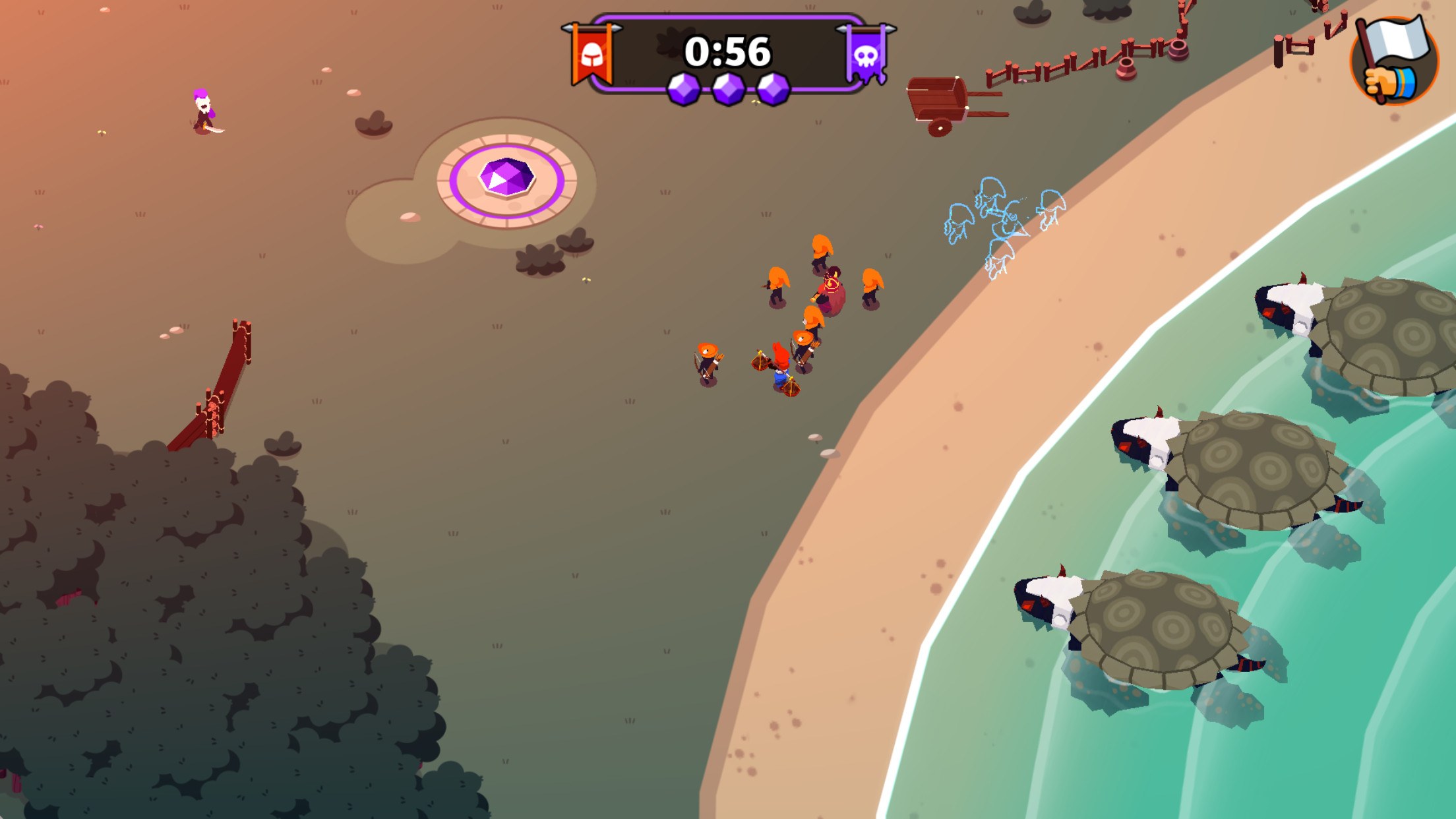 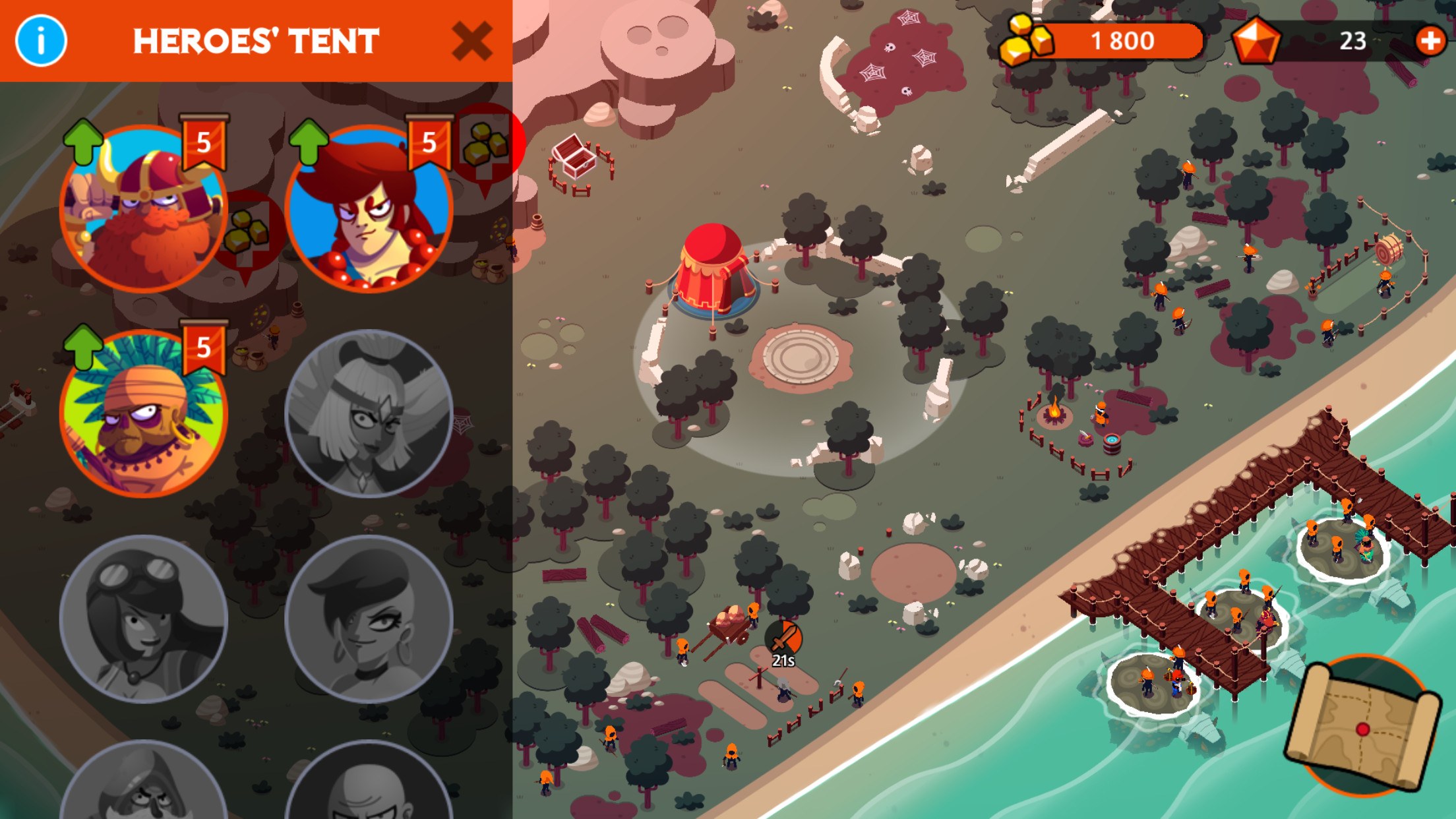