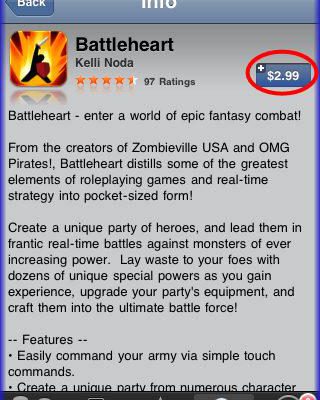 Battleheart, designed for the iPhone, iPad and iPod Touch by Mika Mobile, is an action role playing game with knights, monks, witches, sorcerers, monsters and much more. The land has been besieged by a plague of terrible monsters and it is up to you to organize a special fighting squad to save them all and cleanse the land of evil! Gamezebo’s Battleheart strategy guide and walkthrough will provide you with a quick start guide, tips, tricks, and hints on how to win. 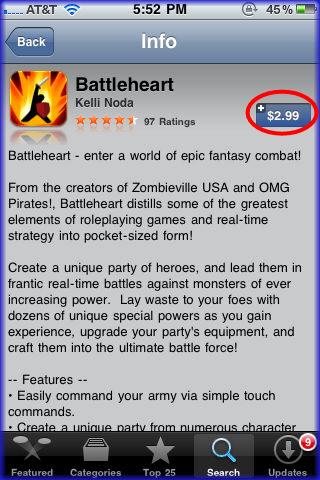 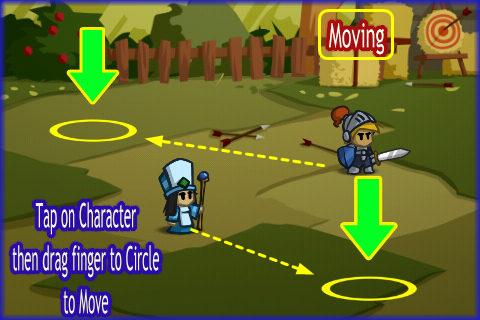 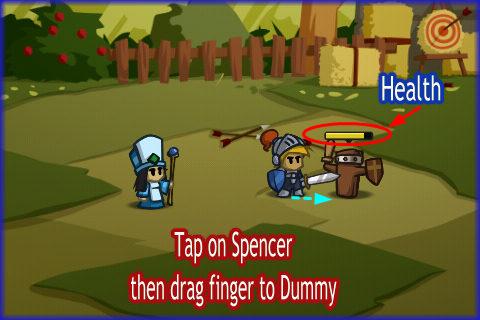 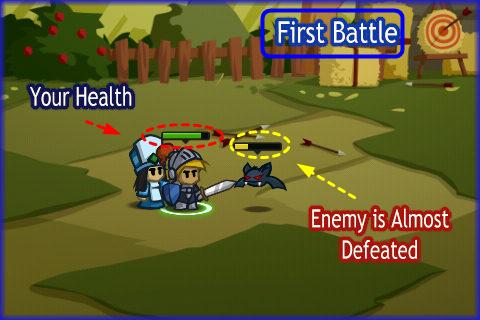 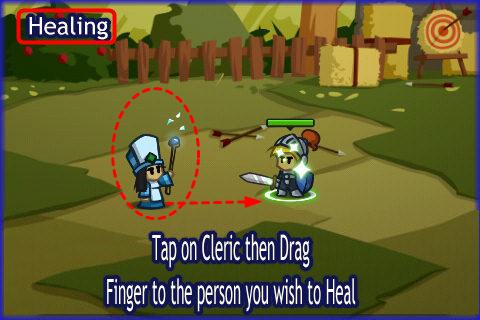 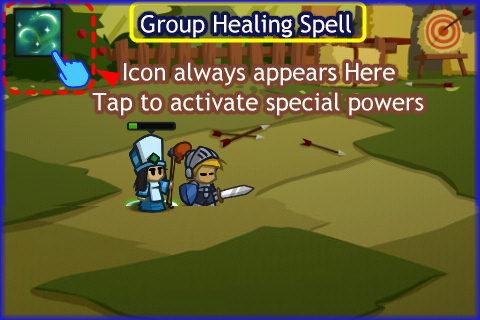 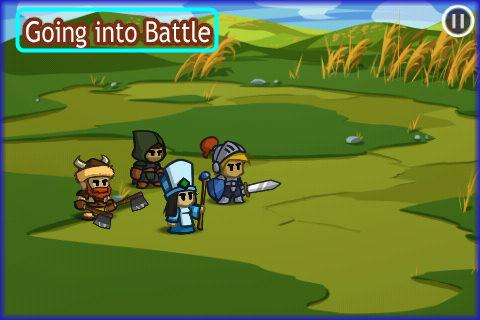 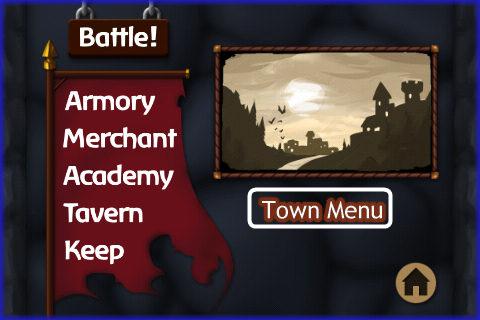 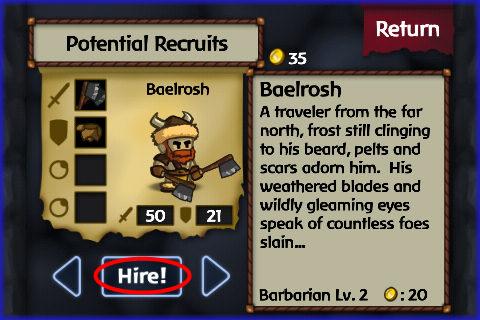 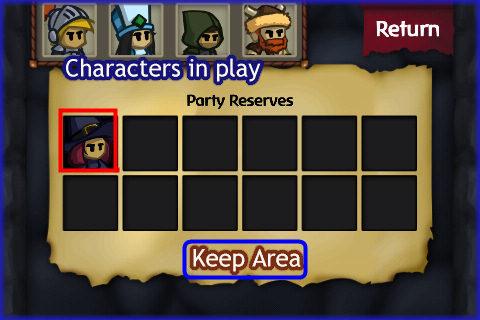 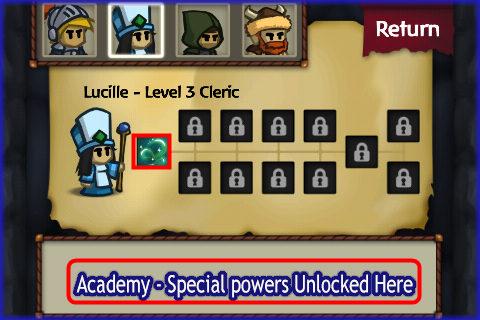 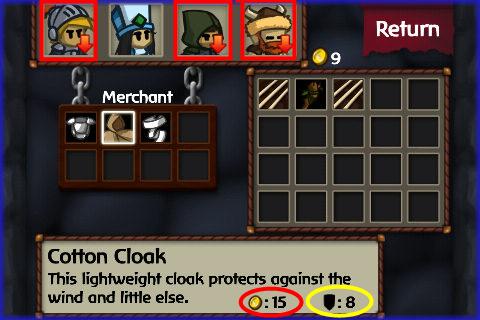 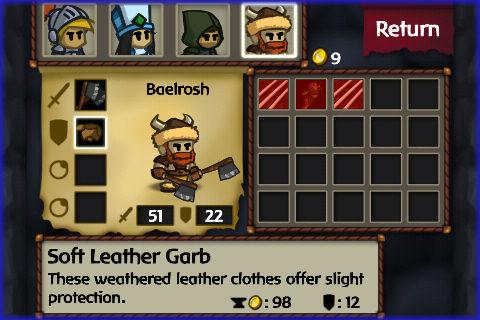 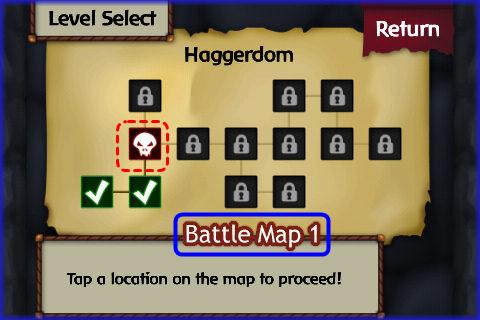 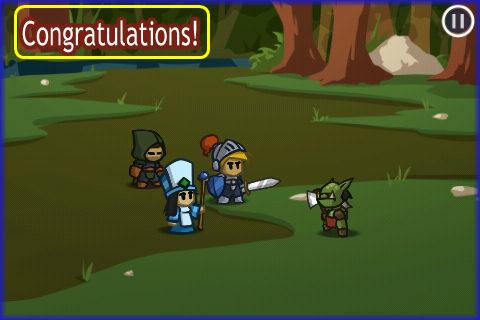