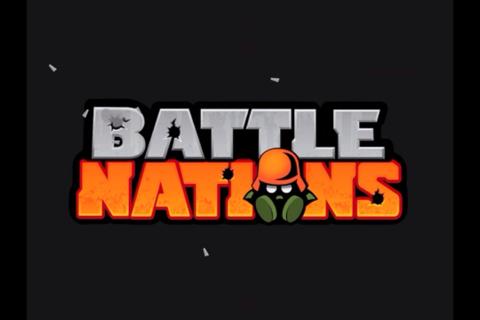 Battle Nations is an action strategy game from Z2 Live Inc. for the iPhone, iPod Touch and iPad. Using your futuristic army, it’s up to you to take on many battles that can lead to your ultimate dominance. Building up your army and using them to their fullest isn’t exactly the most easy part but luckily Gamezebo’s quick start guide is here to get you on the right track! 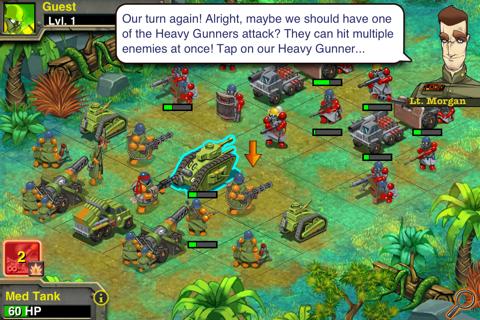 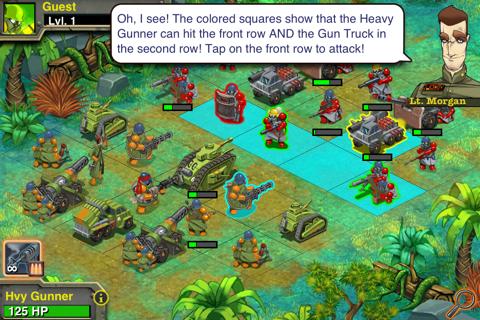 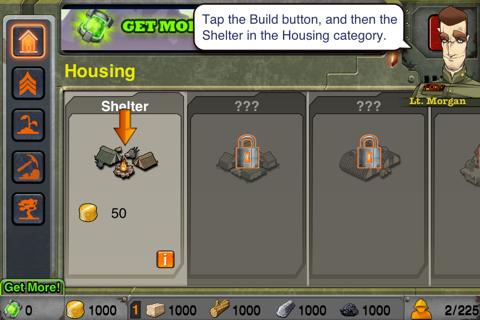 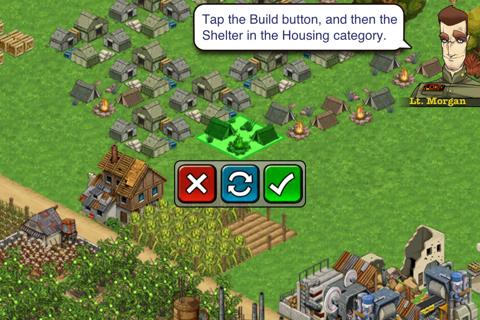 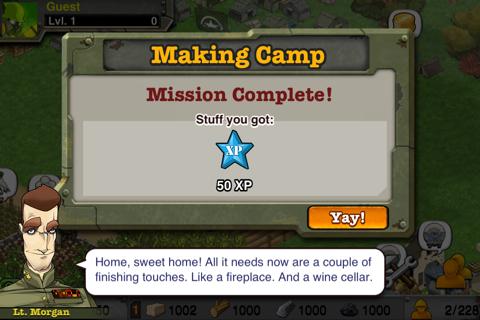 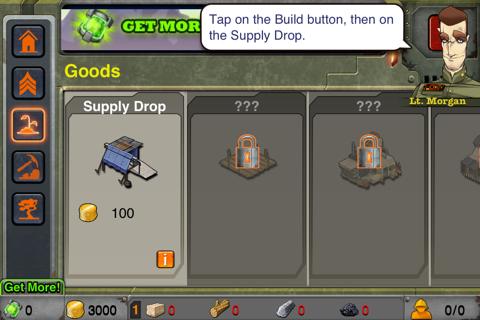 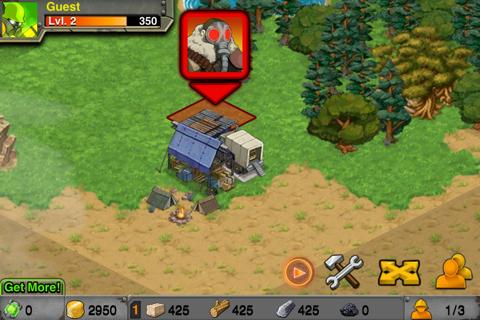 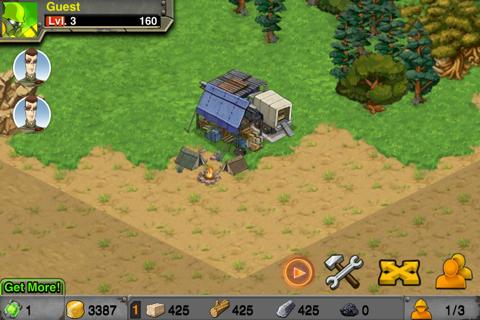 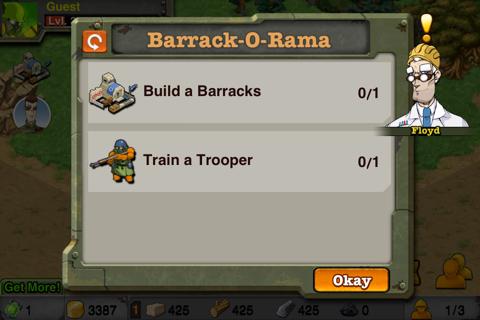 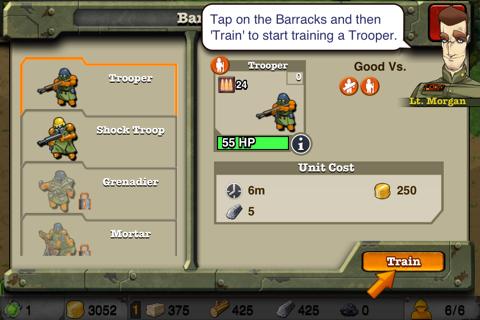 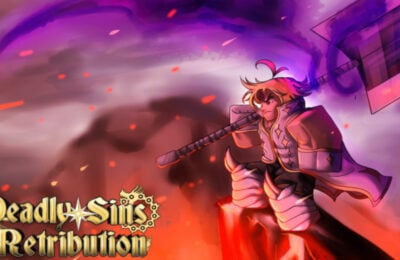