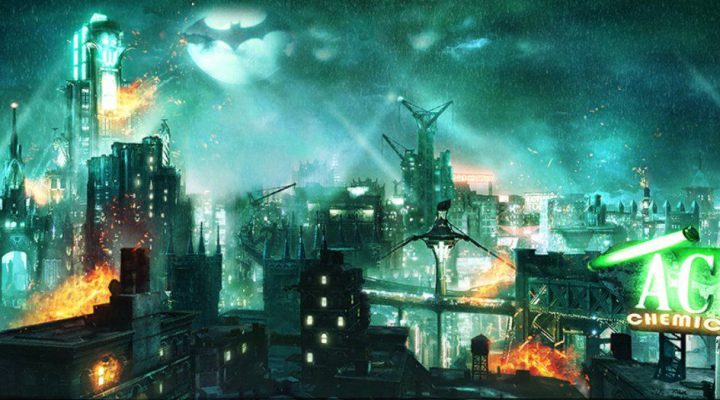 If you’re struggling with your rise to the top though, don’t you fret, because we’ve sunk our fingers deep into the meat of the criminal experience to bring you our Batman: Arkham Underworld Tips, Cheats and Strategies. And we’re yet to receive a severe beating from the bat himself, so we must be doing something right. 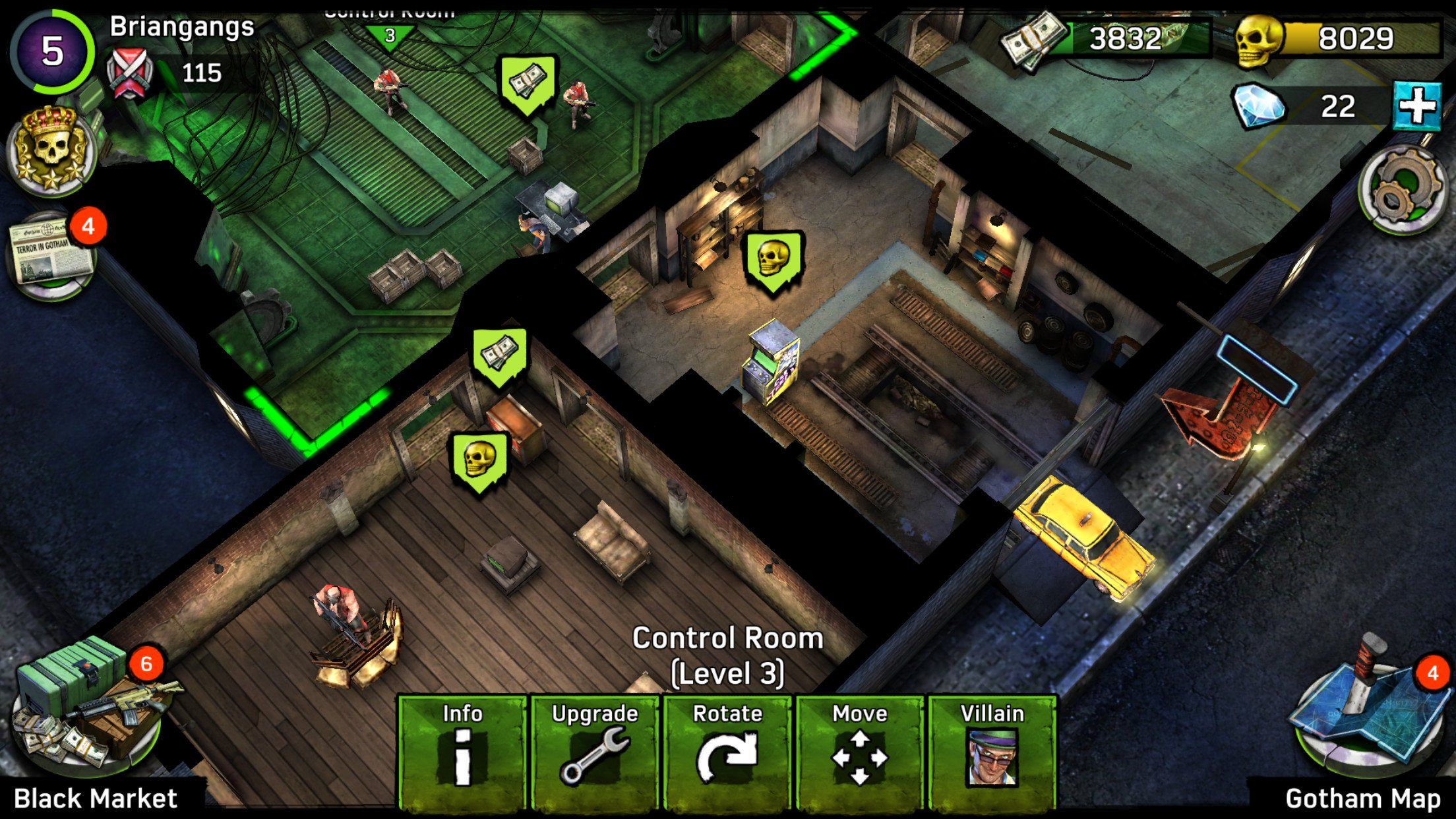 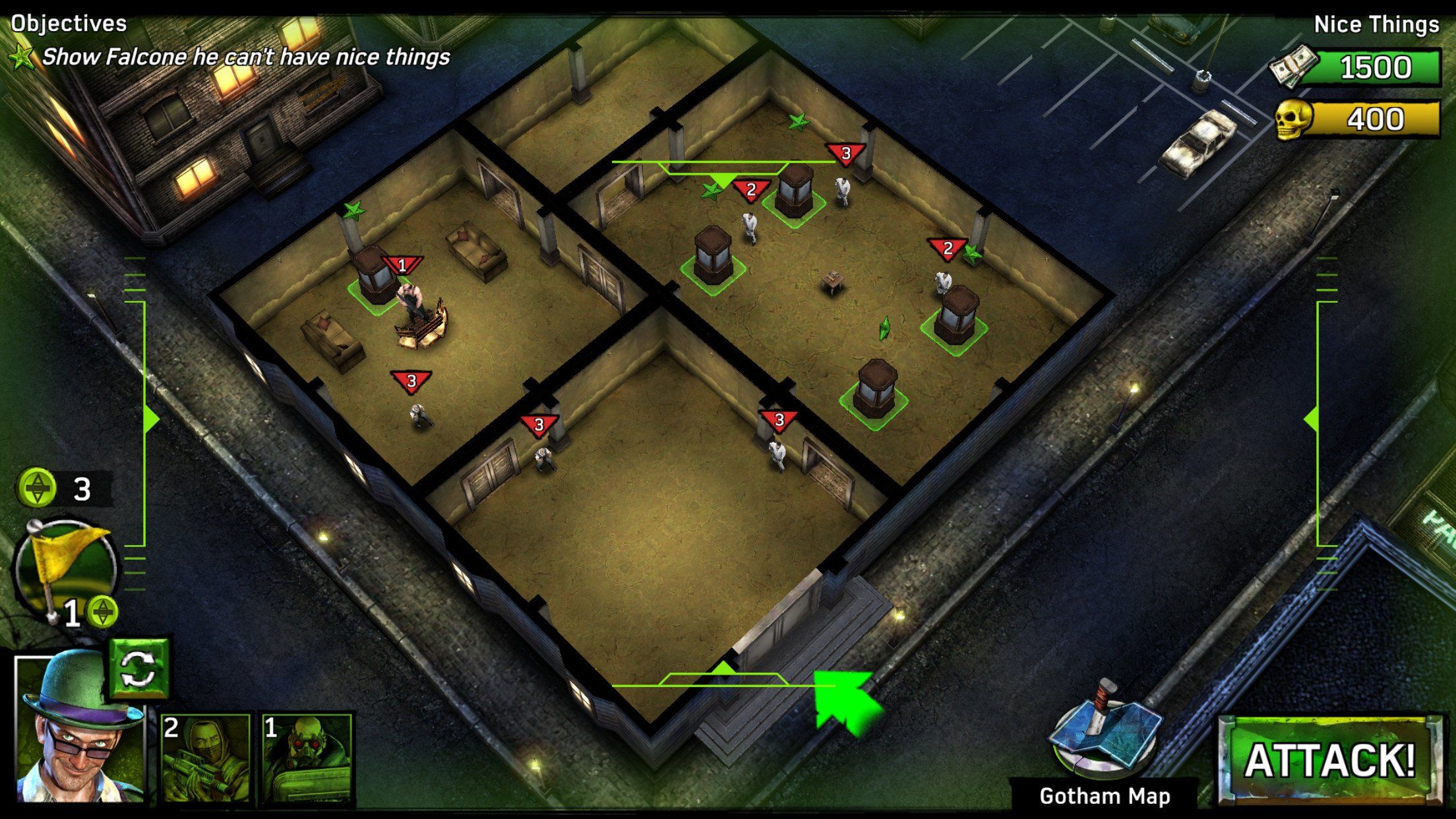 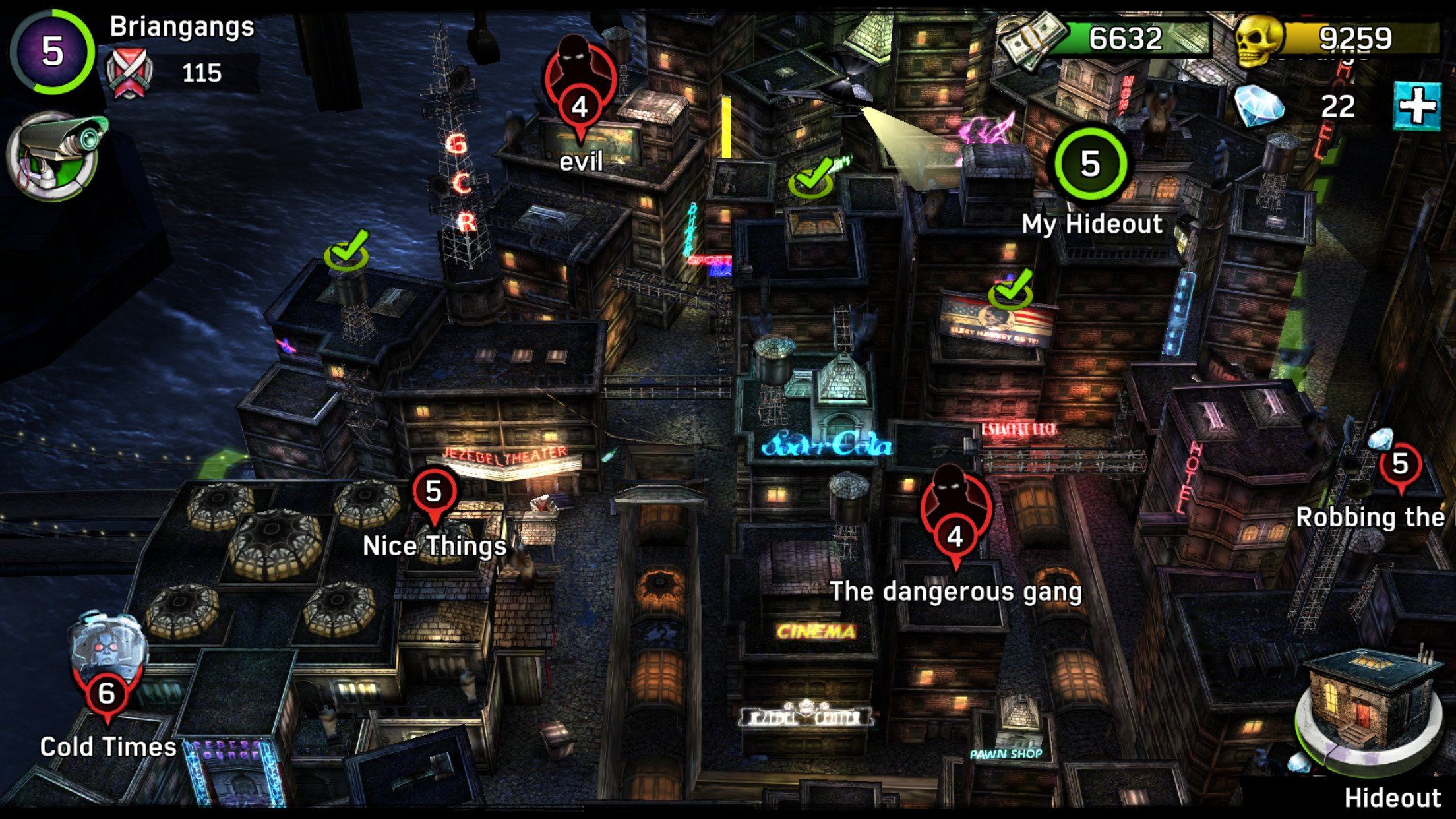