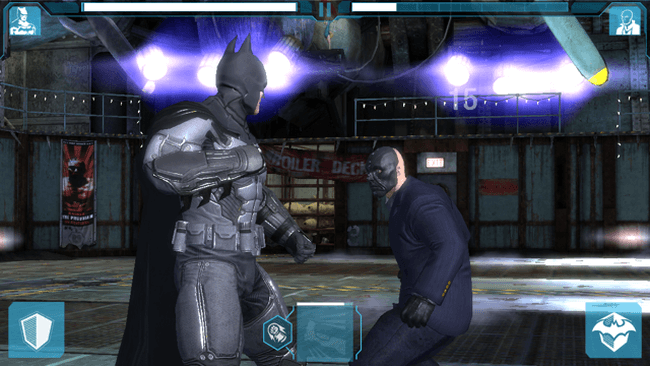 Batman: Arkham Origins is an action/brawler game created by Warner Bros. Entertainment. Batman must beat up reams of thugs and assassins for the safety and glory of Gotham City. To survive, he’ll need to punch, block, upgrade his skills, and change his suit once in a while. Gamezebo’s quick start strategy guide will provide you with detailed images, tips, information, and hints on how to make sure the Batman stays alive for one more night. 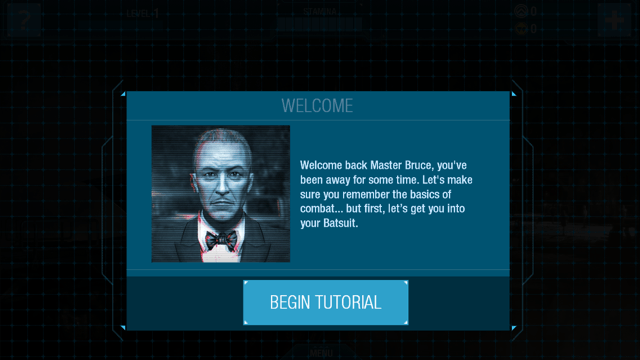 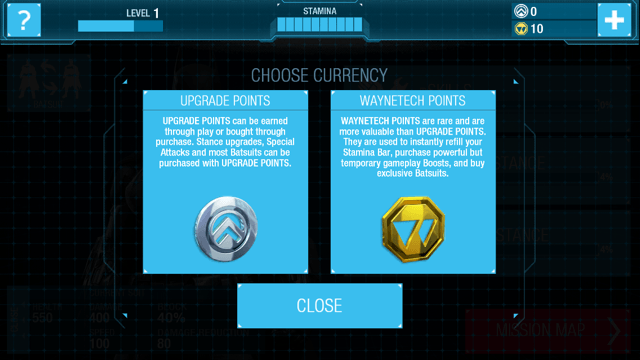 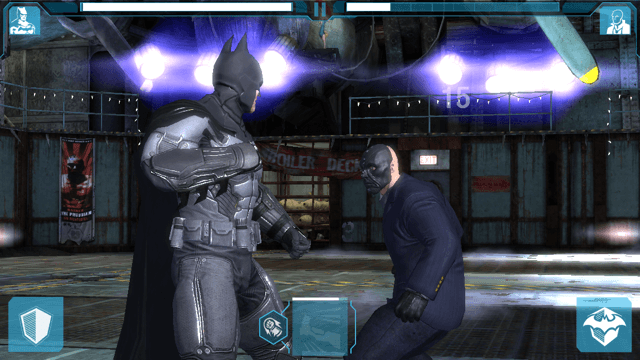 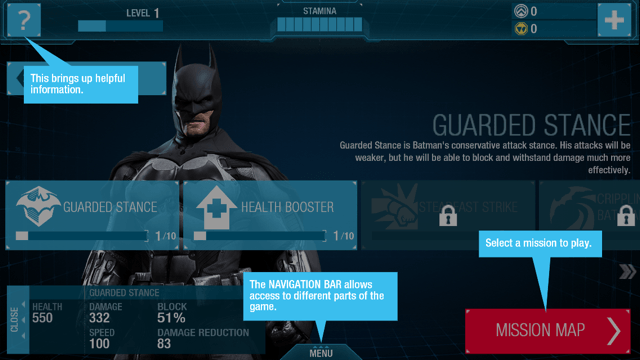 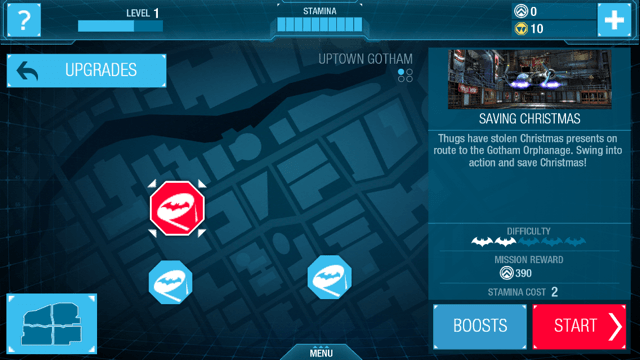 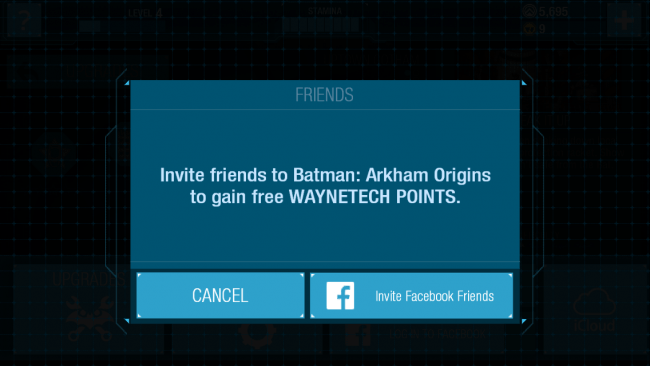 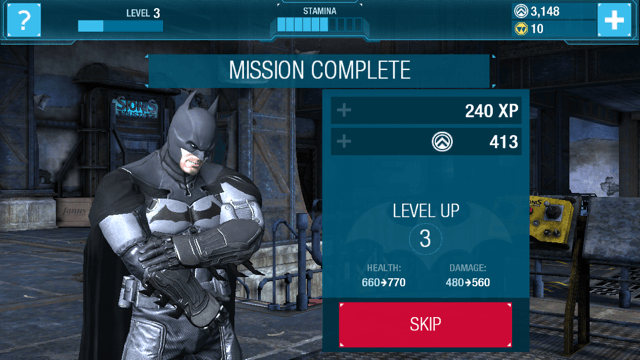 You have completed Gamezebo’s quick start guide for Batman: Arkham Origins. Be sure to check back often for game updates, staff and user reviews, user tips, forums comments, and much more here at Gamezebo!