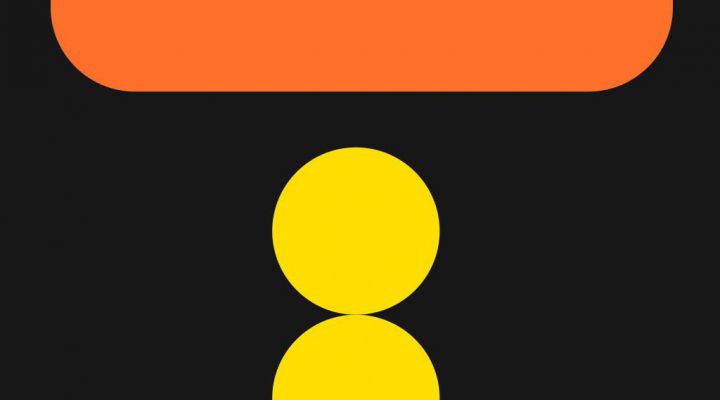 Balls VS Blocks is a simple yet compelling game from Voodoo. The idea is straight forward enough – you’re guiding a snake made up of balls through a kind of maze system. At regular points, you have to break up blocks in your way by hitting them with the balls. It sounds simple enough but Balls VS Blocks is actually pretty tricky if you want to gain a substantial high score.

That’s where Gamezebo’s Balls VS Blocks Tips, Cheats and Strategies comes into play. It’ll guide you through the paces, giving you insight into the best tactics for wracking up all important high scores. 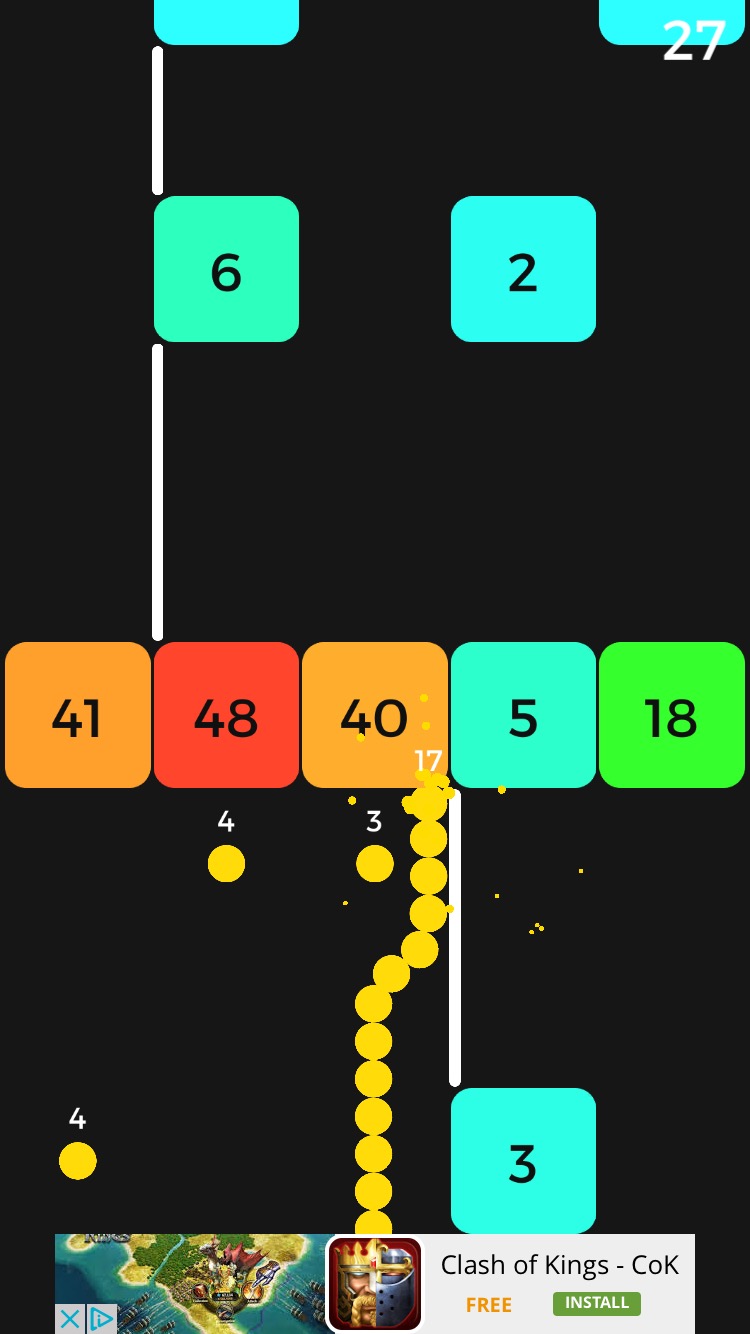 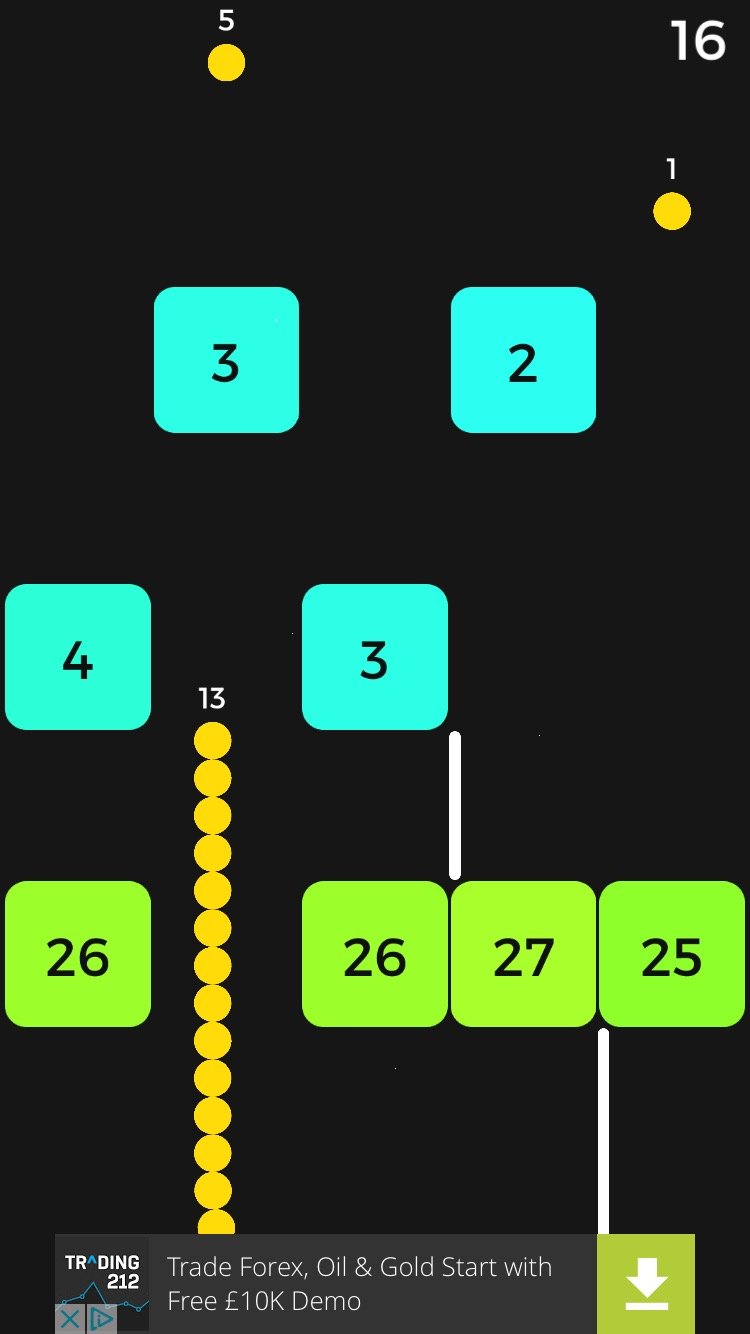 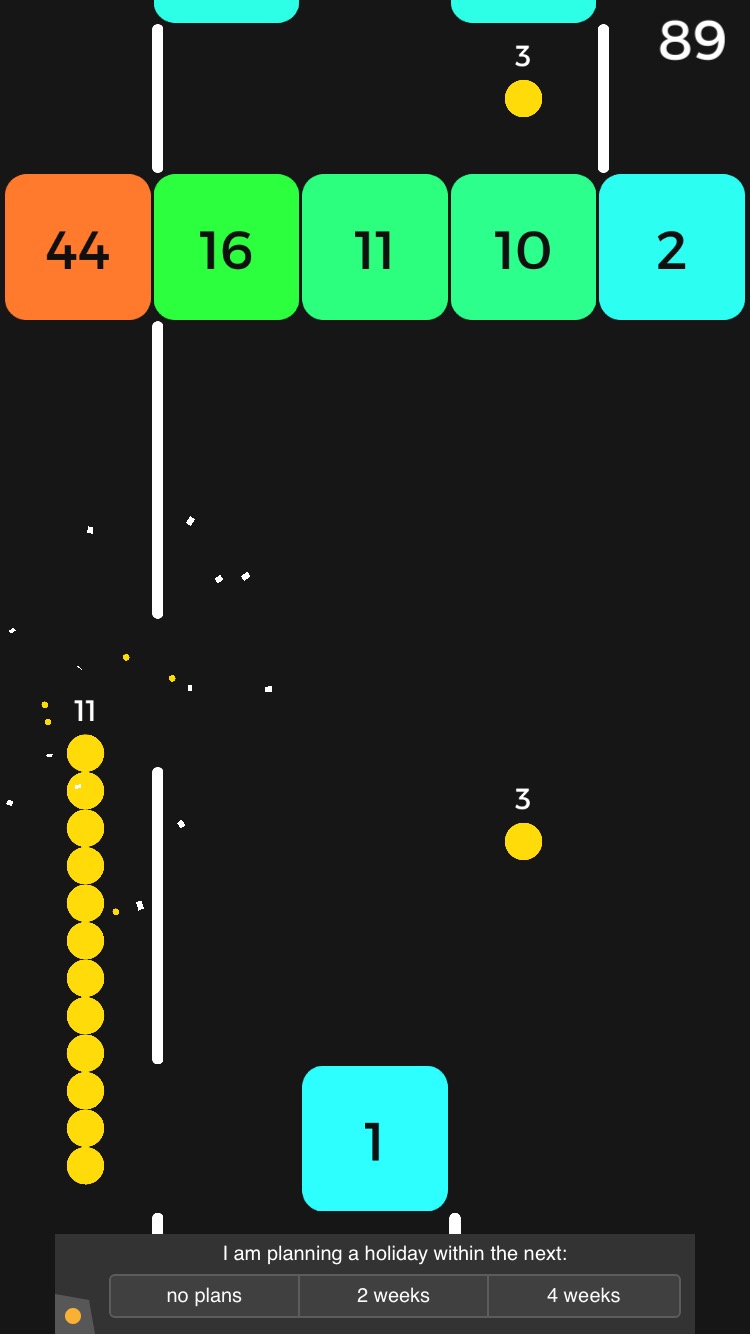