Balls Race Tips, Tricks, and Strategies to Out-roll the Competition 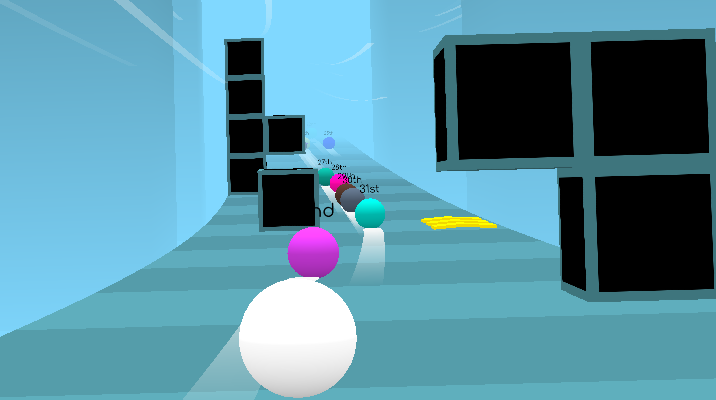 Balls Race. Exactly what it says on the tin. You control a white ball in a race down a strip of track riddled with obstacles such as ramps, walls, and moving blocks that will smash your ball to pieces. With you are 20, 40, 60, or more racers who you must pass before you reach the finish line in order to claim victory and move to the next track. It’s fairly straightforward, but if you find yourself crashing into those pesky moving boxes again and again, these tips and strategies we found may help you win more races and roll on through: 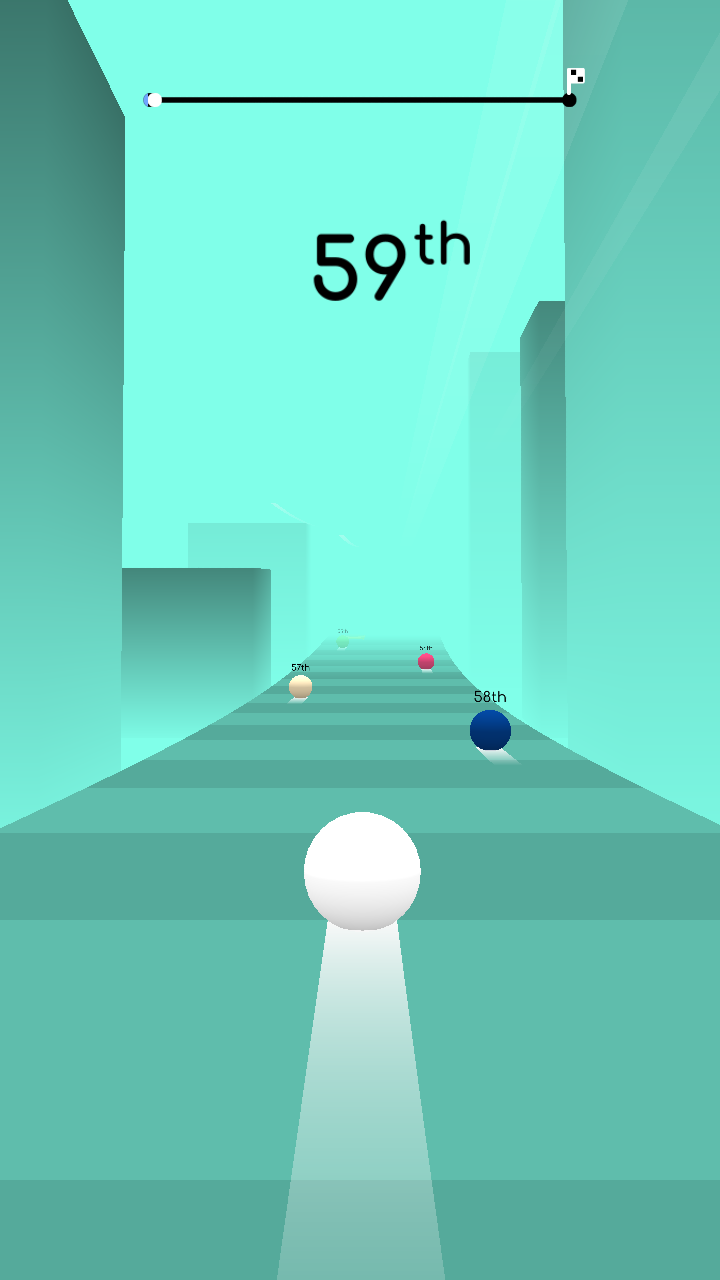 The competition in each of these “races” may as well be a joke. You can roll right through them, and sometimes they’ll do things that are either fundamentally stupid or all but impossible. Our advice is just to ignore them. If you treat the race as more of an obstacle course for one instead of a Mario Kart track, you’ll almost always bypass all the competitors before the end of the race without even worrying about it. Your problems are boxes and ramps, not the other balls.

The yellow speed boosts littered around the track are your friends. You can use them to keep a pretty decent top speed throughout, though you usually don’t need to go overboard to ensure you take first. Use caution and don’t overdo the speed boosts to the point where it’s hard for you to avoid obstacles. You can make insanely tight maneuvers to avoid boxes, but you’ll need to be aware of the coming hazard fast enough to dodge it. Speed boosts right before boxes that will require precise movement are never, ever worth the risk of crashing. 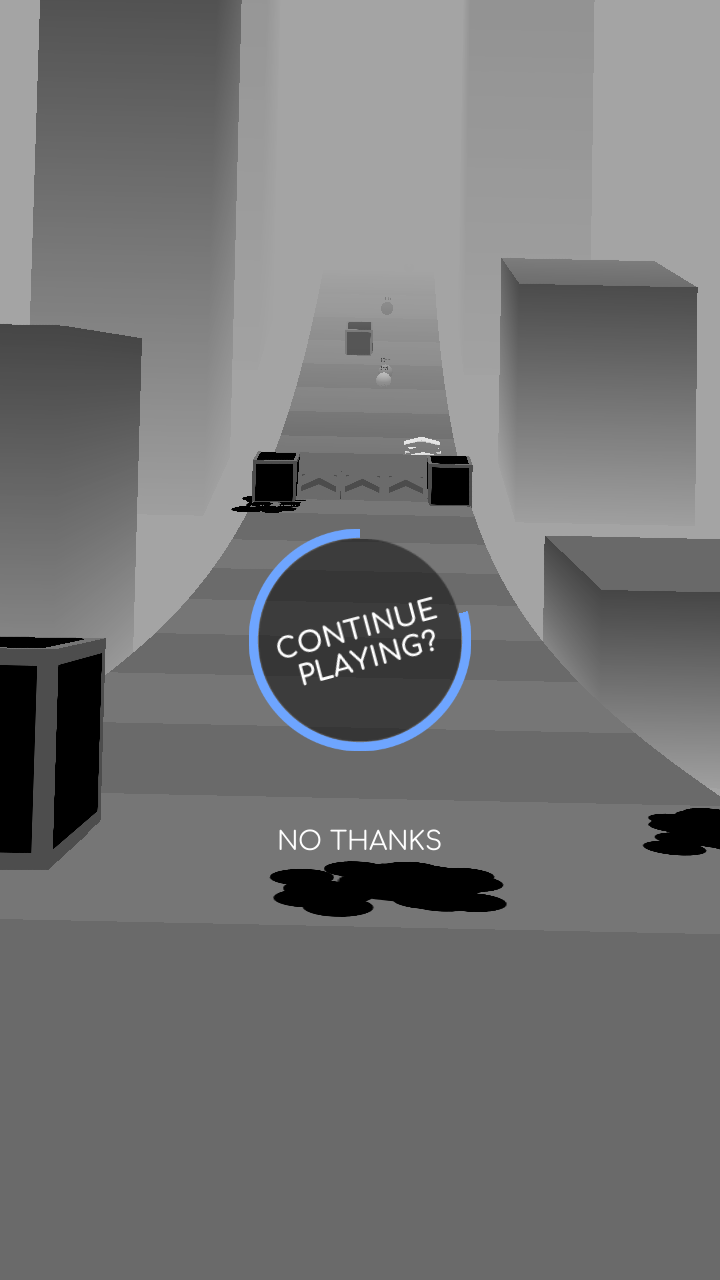 Ads in Balls Race appear both if you want to “Continue” from an existing spot in a race, or if you want to skip a track. You can Continue at your own discretion. It’s a 30-second ad, and in that amount of time you may have been able to just restart the race from the beginning and catch up to your original spot. Unless you’re worried you won’t be able to get that far again without the Continue, then you don’t need to bother.

Skip Race is another thing entirely. You’ll watch an ad to bypass the current race entirely, but it’s rarely worth it. The races get progressively harder the further you go, so if you’re struggling on one race you’ll just be trading that difficulty for a new difficulty. We recommend honing your skills and getting better on races you struggle on so you’re prepared for bigger challenges ahead.

Try these tips and keep rolling on to win Balls Race!