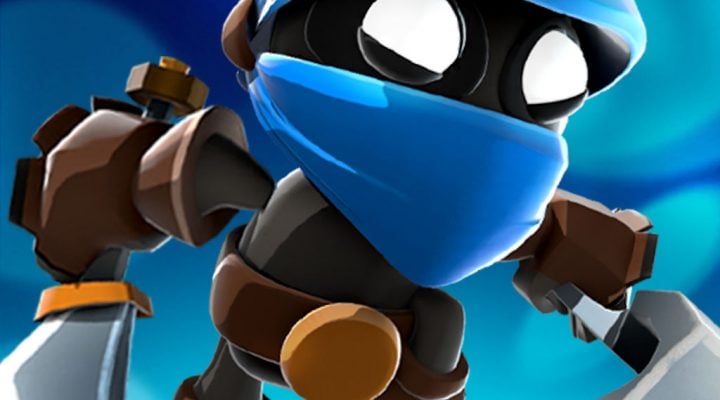 Badland Brawl is a PvP battler where the aim of the game is to destroy your opponent’s tower. You take control of a sling, with the intention of inflicting as much damage as you can on your rivals tower, all while attempting to stop your enemy from doing the same. 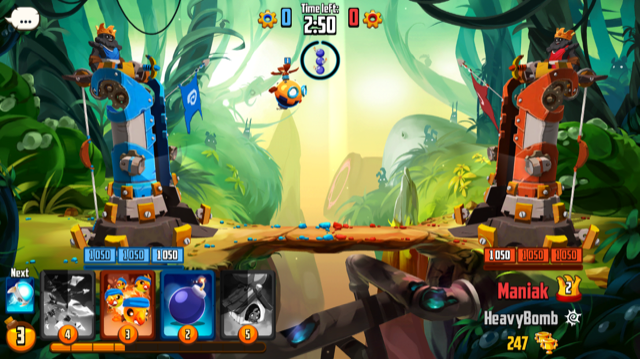 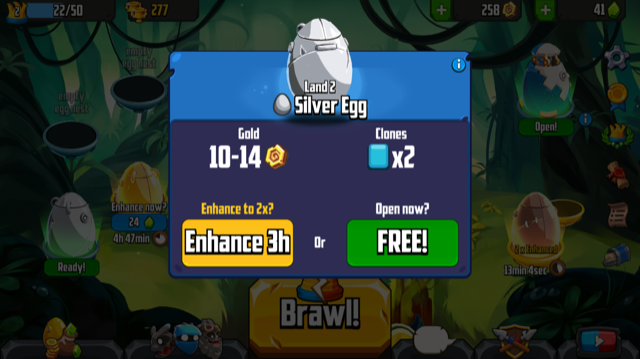 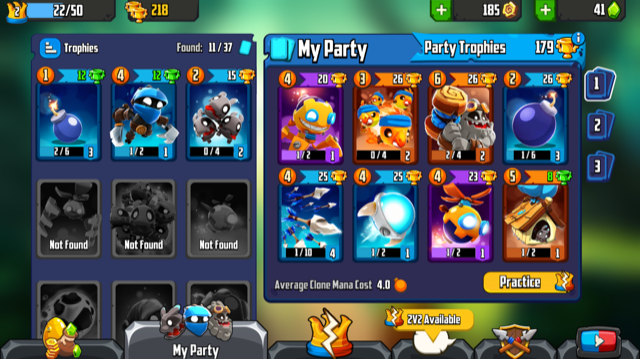 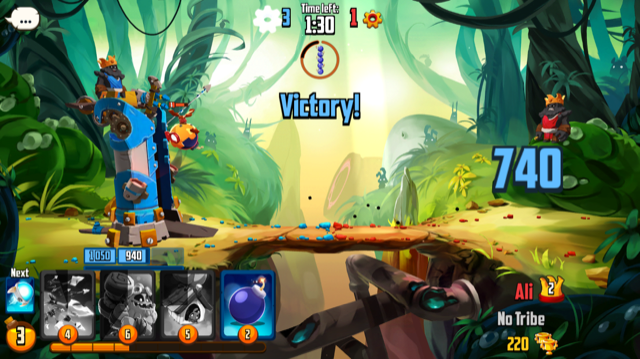 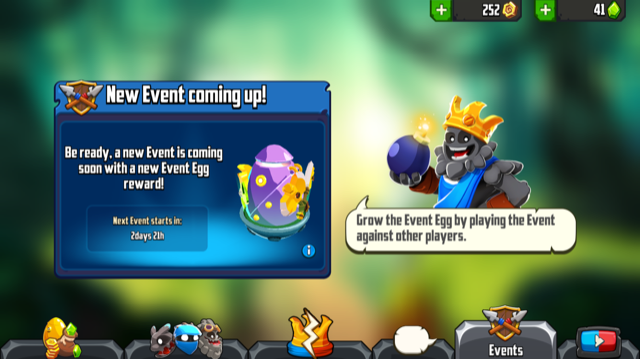 Pokemon GO: Which Pokemon Have Had Their CP Values Lowered Most?