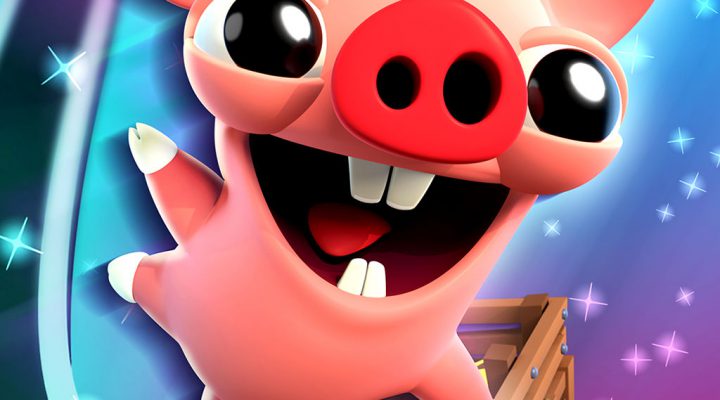 Bacon Escape 2 is a one-touch puzzler where the aim of the game is to gather all the fallen stars and rebuild your spaceship. How do you gather these stars? Guide your piggy to the end of each level while gathering the five apples and bonus star. Sounds like a mouthful, but if you follow our tips, we will have you sliding through every level. 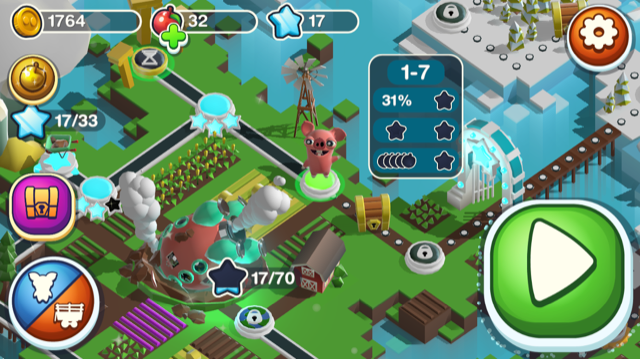 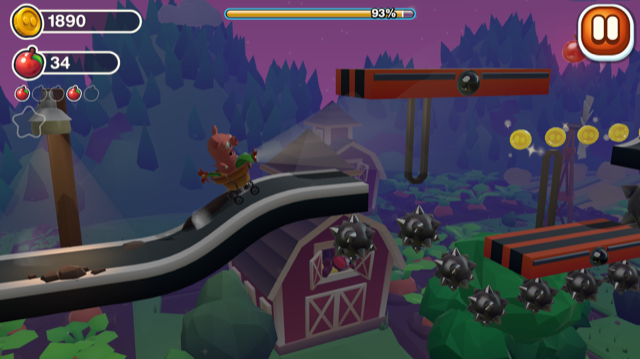 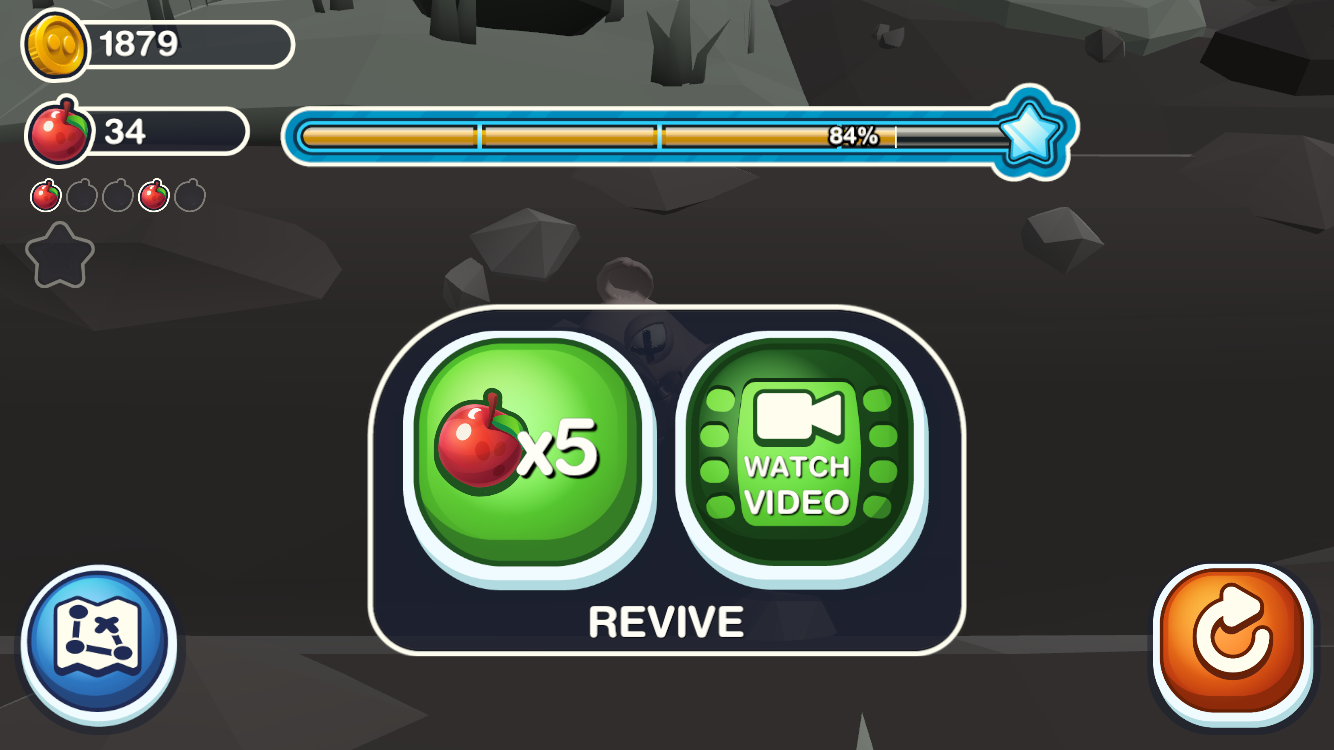 So get used to replaying the same levels expect a curve-ball of some sort in every level and don’t try to three-star every level in your first attempt. Once you’ve gotten used to these three features, you’ll be perfecting these levels in no time.

Pokémon GO: How Do I Connect to Let’s Go and What are Sinnoh Stones?