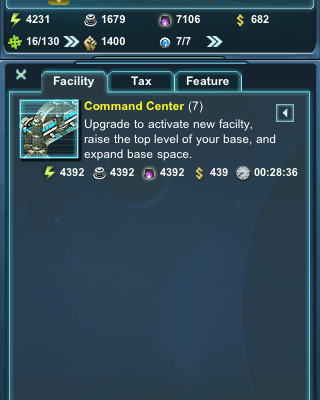 Avalon Wars is an iPhone game developed by iFree Studio that lets you take control of a futuristic military base as you attempt to seize control over the planet of Avalon. Gamezebo’s Avalon Wars strategy guide and walkthrough will provide you with a quick start guide, tips and tricks, hints and cheats to help you dominate the planet. 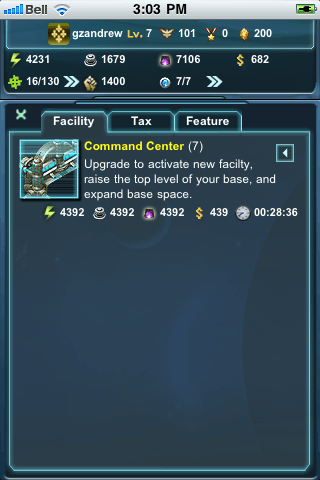 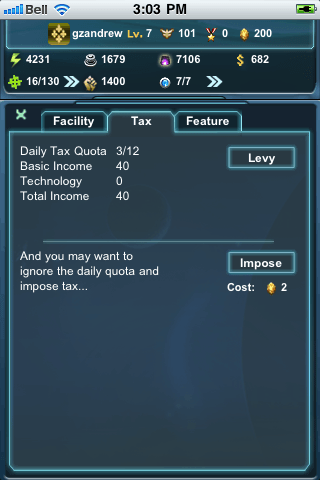 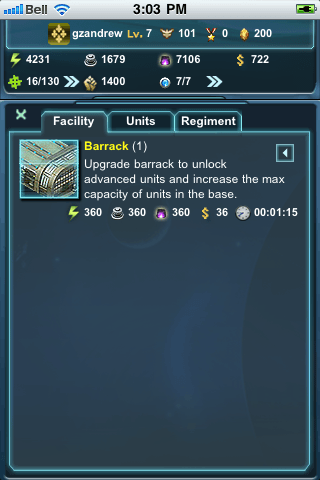 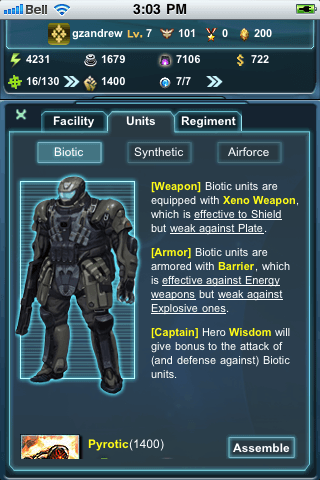 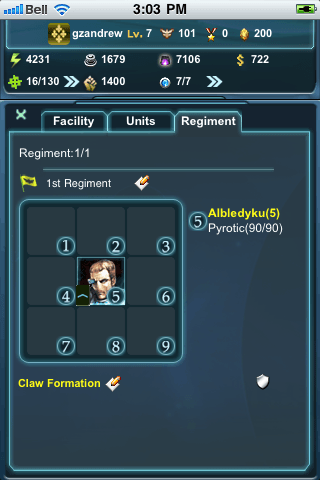 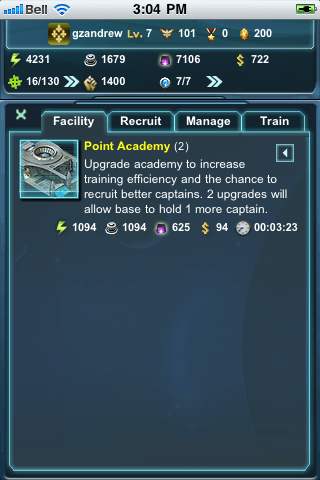 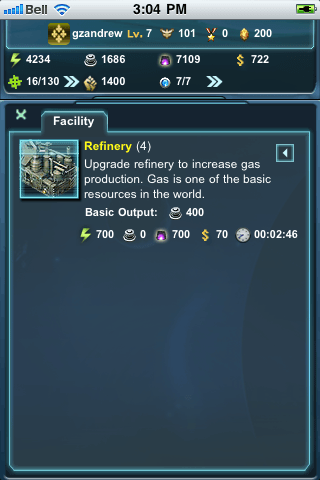 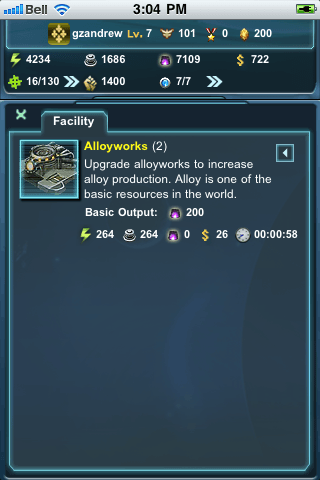 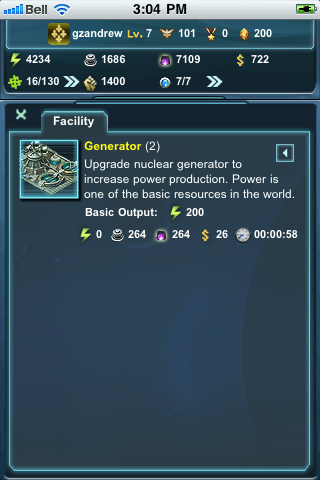 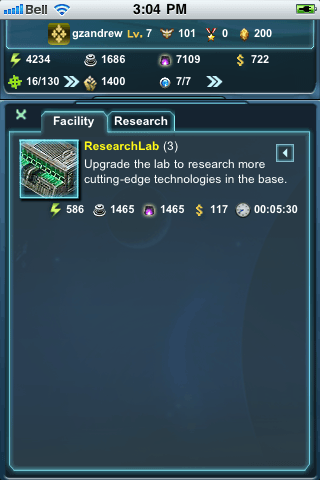 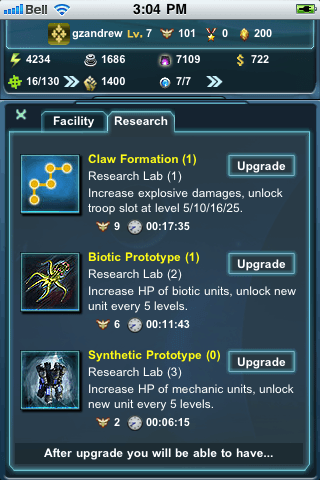 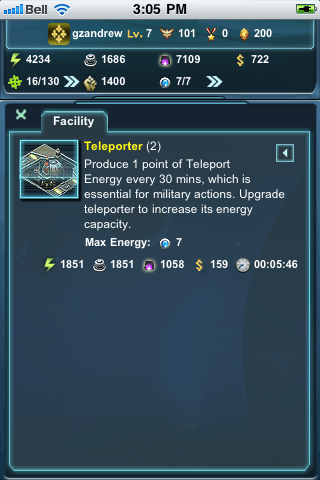 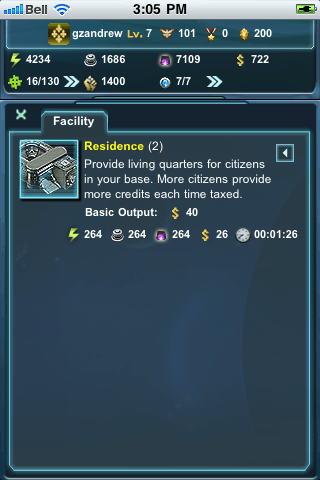 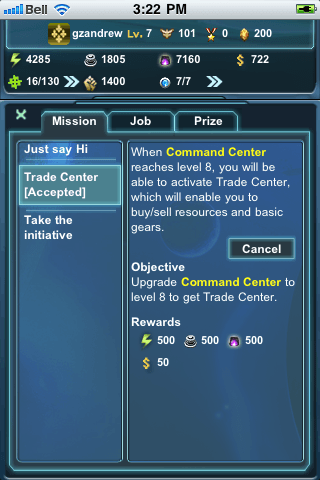