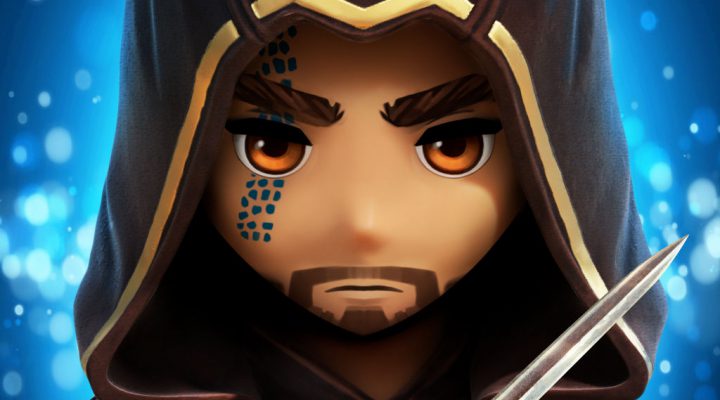 Ubisoft has released another Assassin’s Creed game, except this time it’s actually quite good. Assassin’s Creed Rebellion allows you to take control of Ezio and help him fight the Templars in Spain. Build up a squad of over 40 heroes, train them to be the best and build your own headquarters. It’s hard to find something bad to say about Assassin’s Creed Rebellion, so if you would like top tips then read on! If you haven’t downloaded a copy yet, then I seriously recommend trying it. 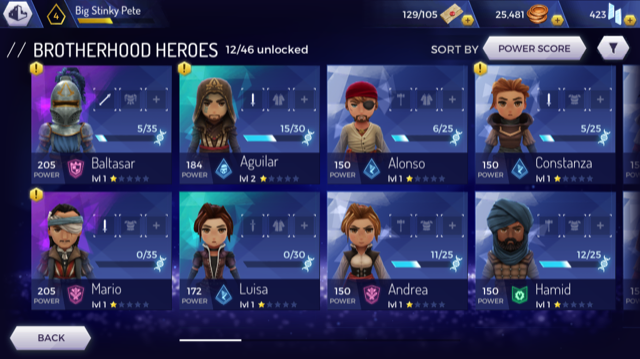 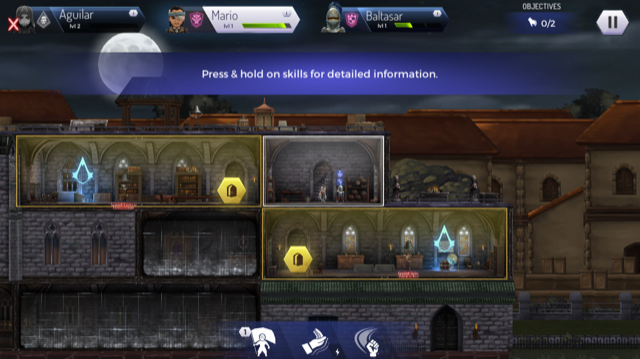 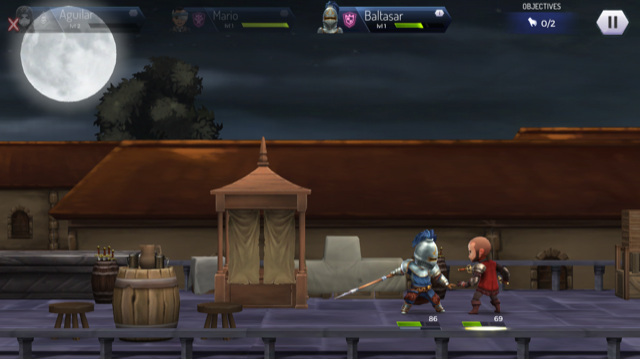 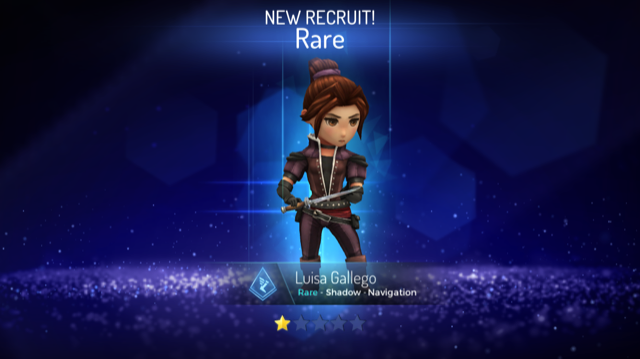