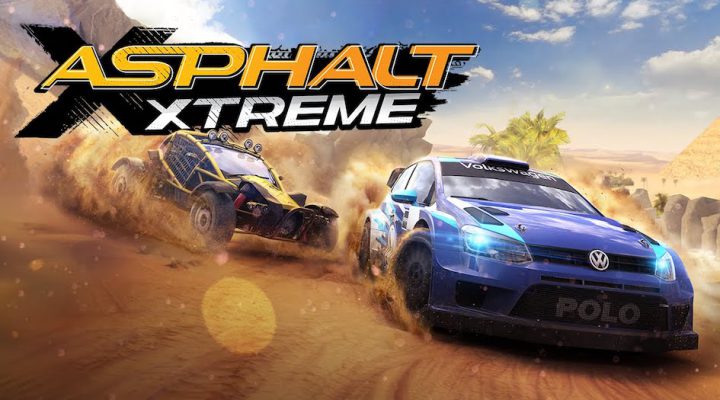 Asphalt Xtreme is the latest title in Gameloft’s long running Asphalt series. This time round, the racing action is taken off-road as you find yourself using buggies, rally cars, SUVs, and muscle cars, to negotiate some tricky terrain.

It prides itself on its ‘pick up and play’ mentality, but that doesn’t mean there aren’t a few things you could learn beforehand.

Gamezebo’s Asphalt Xtreme Tips, Cheats and Strategies are here to advise you on exactly what to expect.

The Importance of Nitro 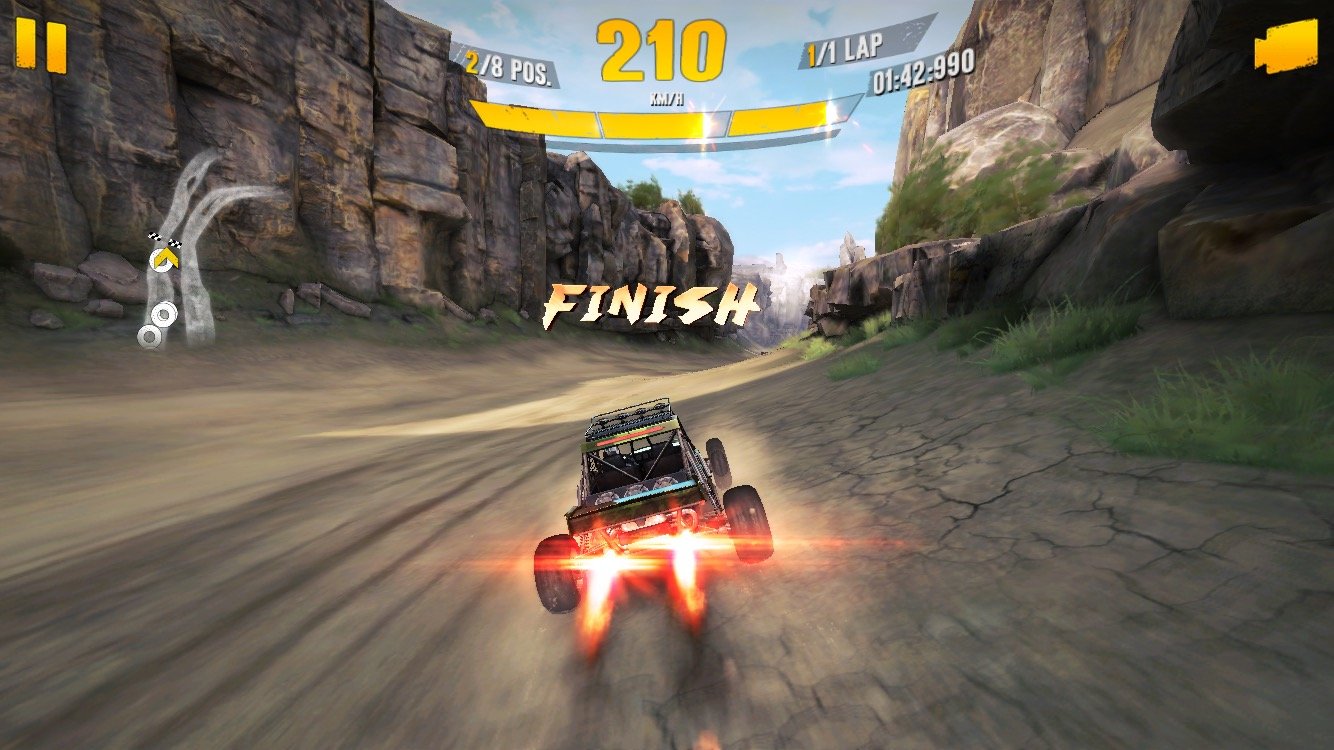 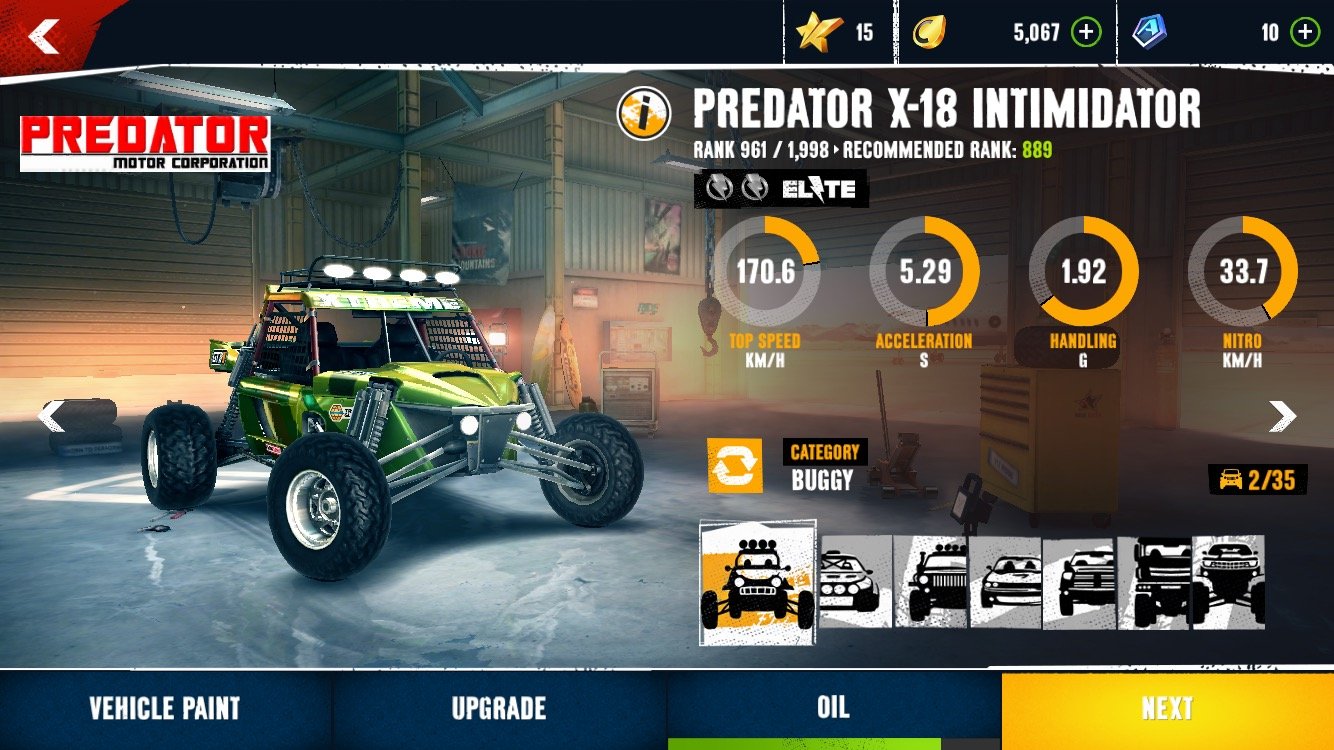 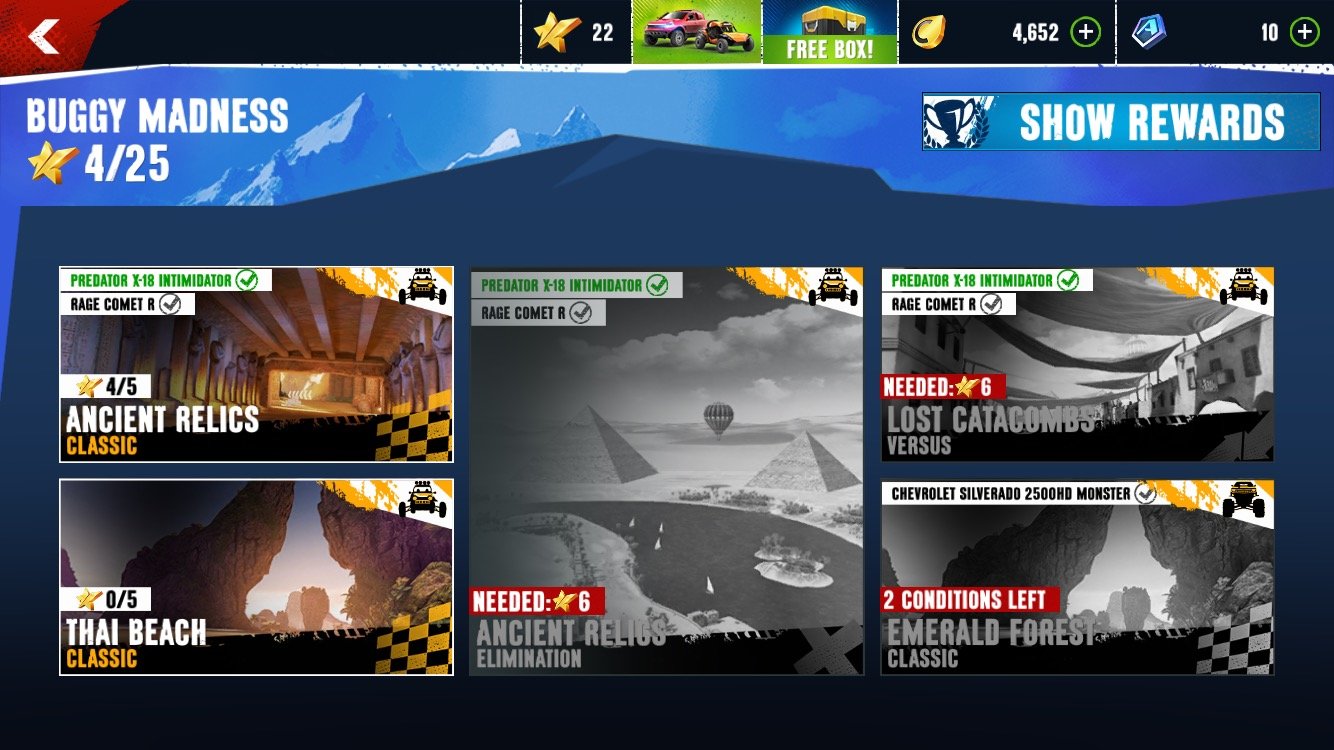 Fit In The Hole Tips, Cheats, and Strategies