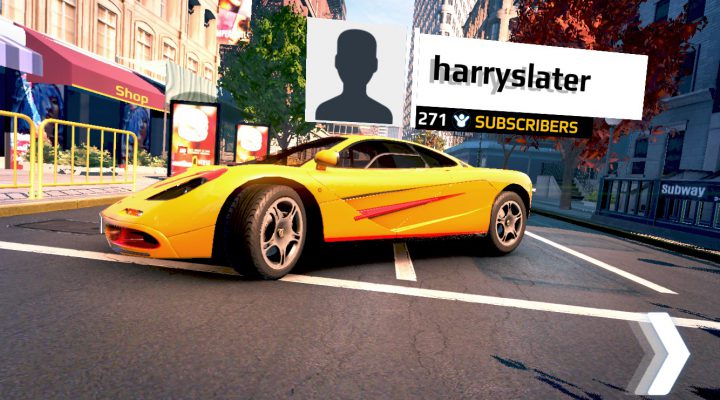 Asphalt: Street Storm is Gameloft’s bite at the CSR cherry. It’s a game about driving in straight lines as quickly as possible, and changing gears while you’re doing it. It looks lovely, it’s a decent amount of fun, and it’s surprisingly deep once you get into the bones of the experience.

Don’t worry too much about the depth though, because that’s what we’re here to help with. In this guide we’re going to make sure you’re clued up on all the comings and goings in Street Storm before you jump in. In other words, if you want to get across the finish line first, you’ve definitely come to the right place.

As well as covering the basics and some more advanced tactics, we’re going to lay some tips and hints we’ve discovered during our time with the game. So if you want to make sure you’re burning rubber in the most effective way possible, read on. Just make sure you’ve put your seatbelt on, because things are about to get fast and furious. 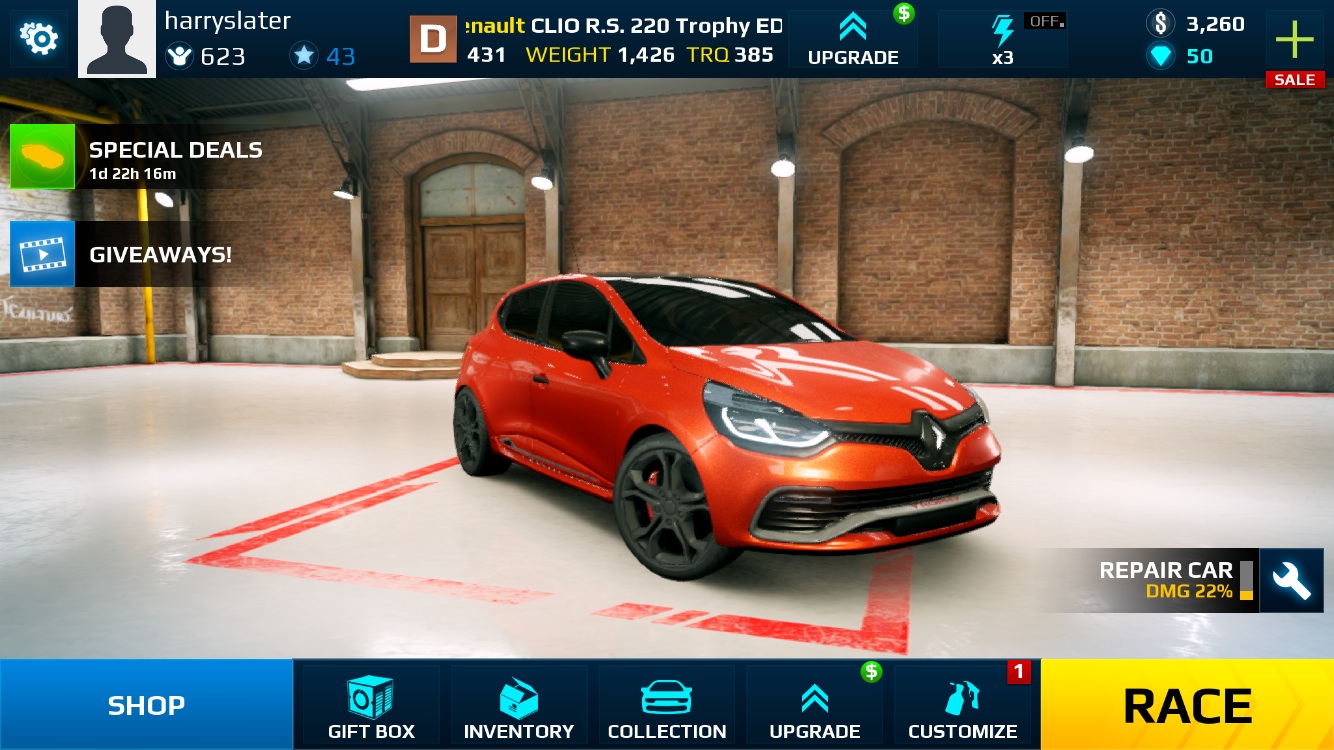 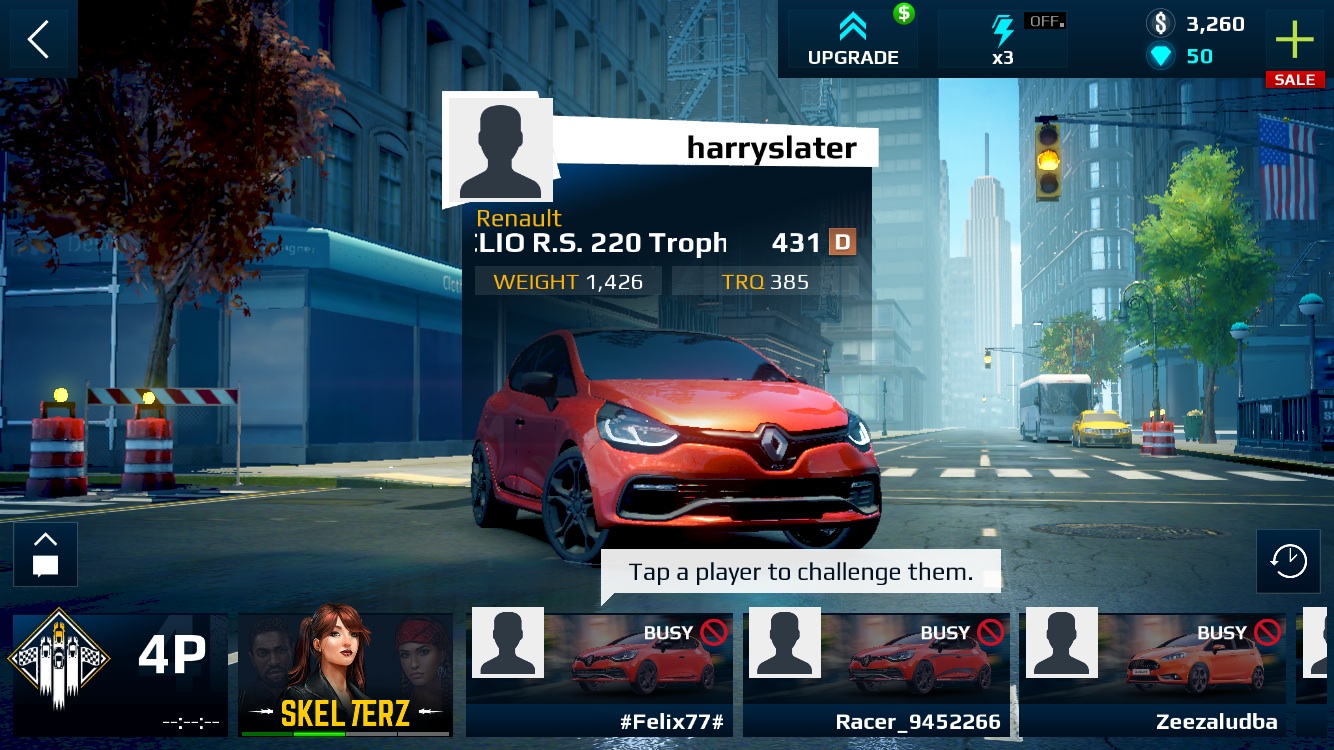 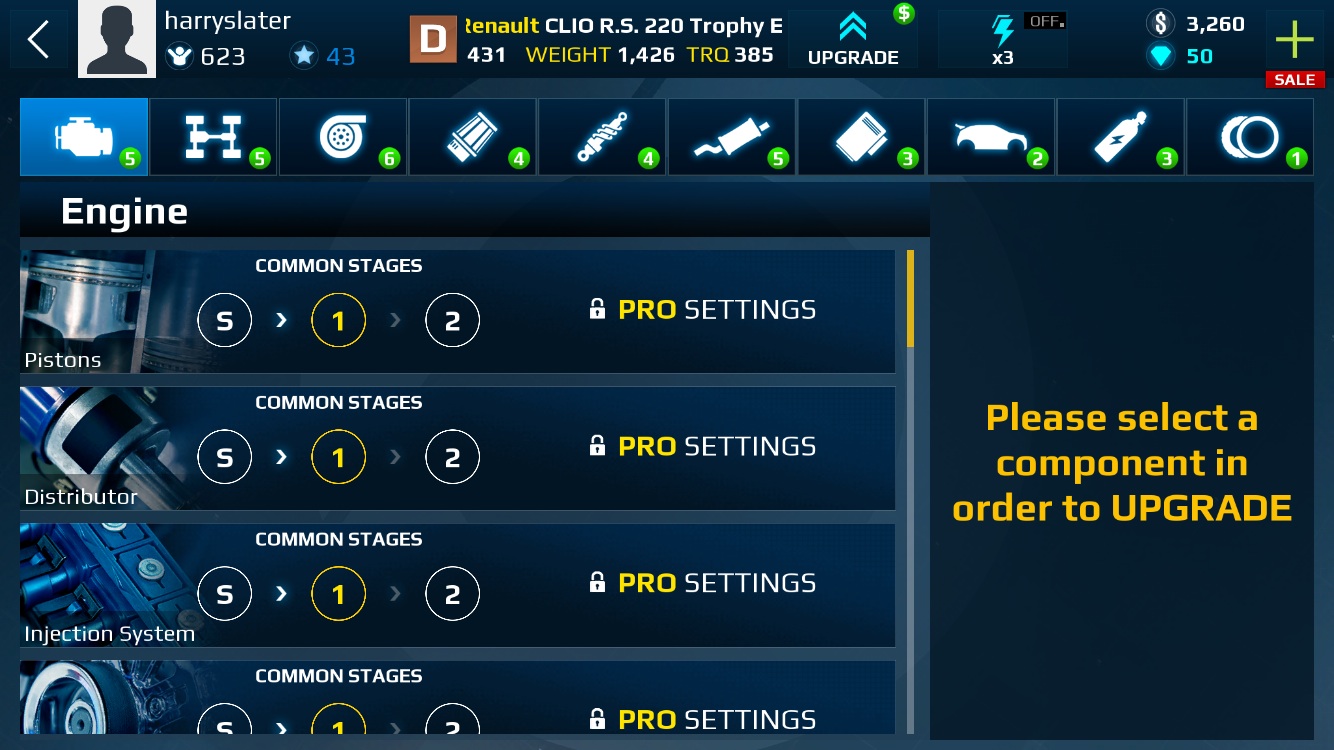