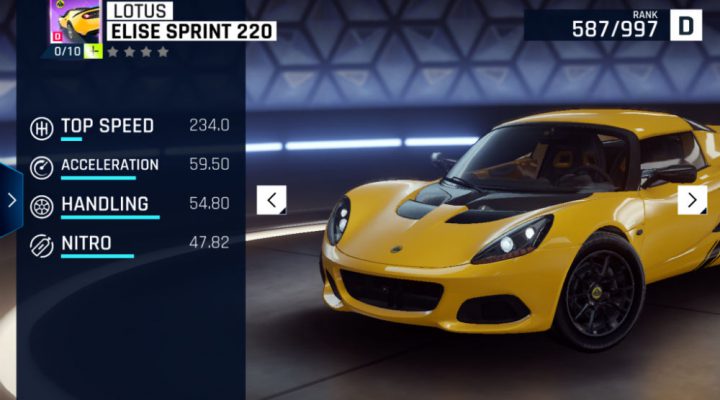 Sometimes it pays to make your voice heard when it comes to your favorite mobile game. Gameloft certainly has been paying attention to the Asphalt 9: Legends players, tailoring the game’s first major content update around their suggestions — maybe even one of yours, if you play regularly.

Included in the Community Update are new ways to play, more rewards for playing regularly, and of course, new cars. Let’s take a walk through all the new features and see everything that’s new in Asphalt 9.

Clubs are an integral part of Asphalt 9, not just for advancement but also because they add a decided social aspect to the game. Unfortunately, one thing you couldn’t do with your fellow Club members was challenge them to races … until now.

From within the Club menu, you now have the option to either join or create a Club Race. Simply tap on the yellow ‘Club Race’ button to get started. The next screen will show you any races already available that your Club friends have created. Want to make your own? Simply tap the ‘Create’ button and you can choose the track and number of laps. 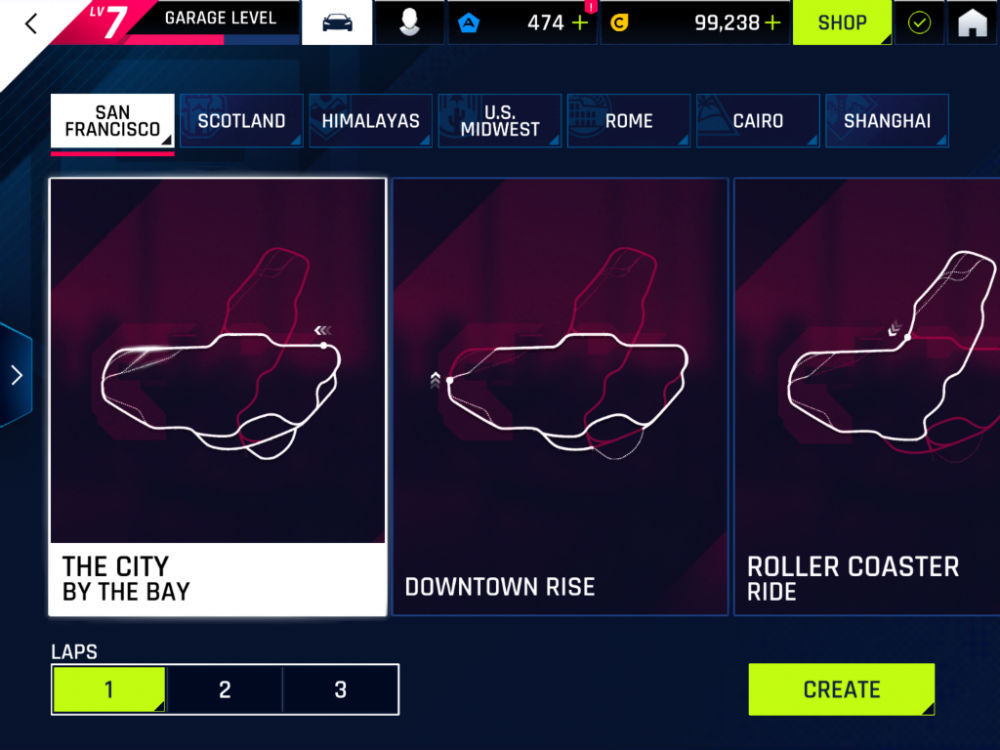 Obviously, Club chat is a good way to make sure there are players who will jump in and compete, and you’ll even see a notification pop up in the chat stream for other people to join your race or so you can join theirs. It’s a fun idea for making Clubs even more close-knit. 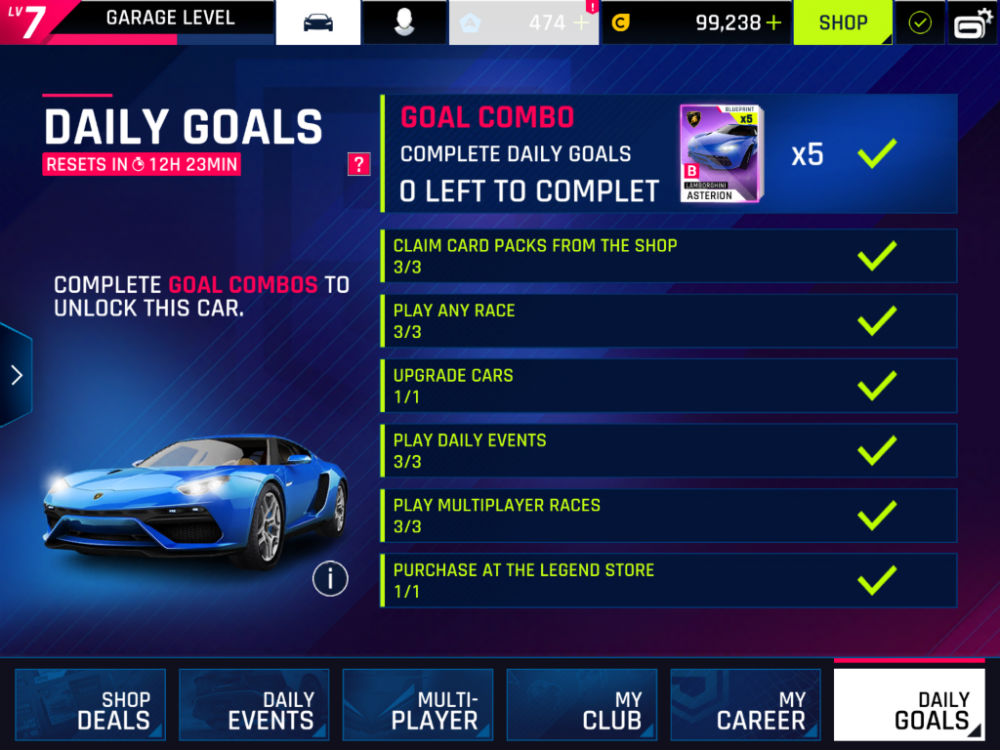 Just about every big time mobile game has daily rewards of some sort, and Gameloft made them much better in Asphalt 9 as part of the Community Update. Just by doing things you would normally do in the course of normal gameplay, things like opening packs from the shop, playing in races, applying import parts and participating in races and daily events, you can now earn a few tokens.

Even better still, if you complete most of the Daily Goals, you’ll receive several blueprints for one particular car. It’s hard to argue with another way to unlock more vehicles, and a handy timer lets you know exactly how much time is left until your Daily Rewards reset.

If you’re a tap to steer aficionado, you’ll be happy to hear that you can now customize the location and size of the buttons for that control scheme, as well as decide if you want the mirror on or off.

Just go into the settings menu and select ‘Tap to Steer.’ You’ll then see a screen that looks like this: 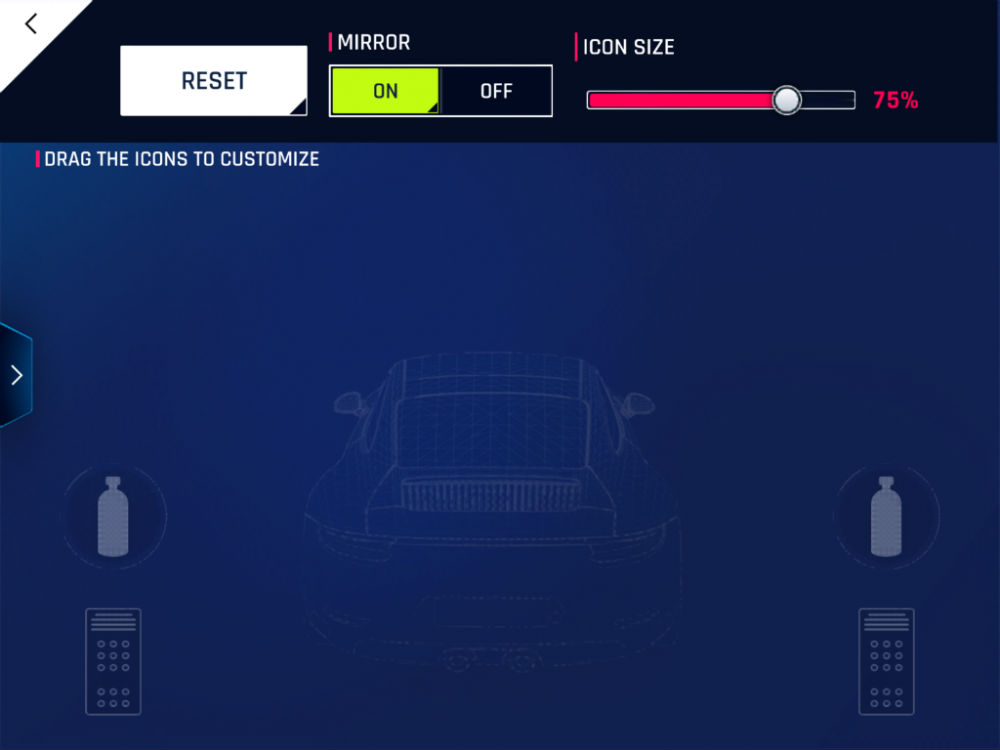 The slider at the top controls the size of the buttons, which you can drag around the screen to your desired positions. Don’t like what you’ve done? Just tap the ‘Reset’ button up top to put everything back in its default state.

While they didn’t hit the game right away, the update makes room for two new cars. The Lotus Elise Sprint 220 is a new Class-D car that only takes 10 blueprints to unlock, while the Ferrari J50 is a midrange Class-A option.

You’ll want to keep an eye on the game’s Daily Events, as at the time of this article, one is running for the Lotus, and one would imagine both cars will have more events for them in the weeks to come.

We’ve got plenty more tips and guides to Asphalt 9 here at Gamezebo, so be sure to check out how to unlock every Class-S car and how to earn free tokens when you’re in-between races waiting for your best cars to refuel.