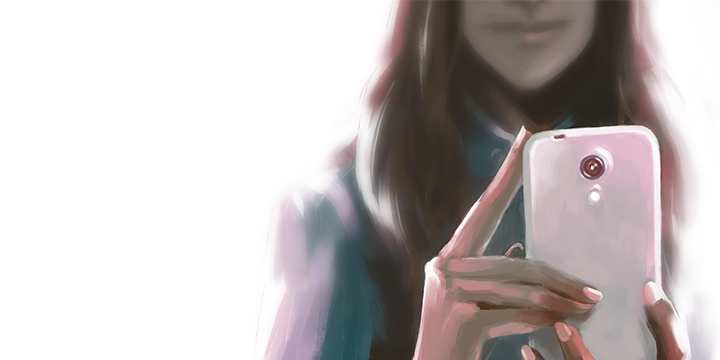 Another Lost Phone: Laura’s Story simulates an actual lost phone, pointless food pictures and all. You, the finder of the phone, want to do right by its owner and return it or alert a close friend, but as your well-intentioned search for some contact info broadens, you begin to question whether you’d be doing the right thing by contacting some of these people in the first place. You’ll need to invade Laura’s personal life and learn more about her problematic relationships in order to give her story a happy ending. But that’s going to require sifting through a lot of sensitive information, conversations, and occasional spam before the phone’s battery runs out entirely.

Warning: This guide will give all the solutions to the puzzles in Another Lost Phone: Laura’s Story, but will not spoil any of the plot. Due to the nature of this game, we highly recommend trying your best to solve the puzzles on your own and using this guide as a helping tool only if absolutely necessary.

As you explore Laura’s phone, it will quickly become clear you can’t do much without a WiFi password. You’ll need the password to the PublicFreeWiFi to get things moving.

Hint: The password can be found in plain sight in an app that one might use to remember helpful information for later.

Solution: It’s recorded in the Notes app with other passwords. 6389856. 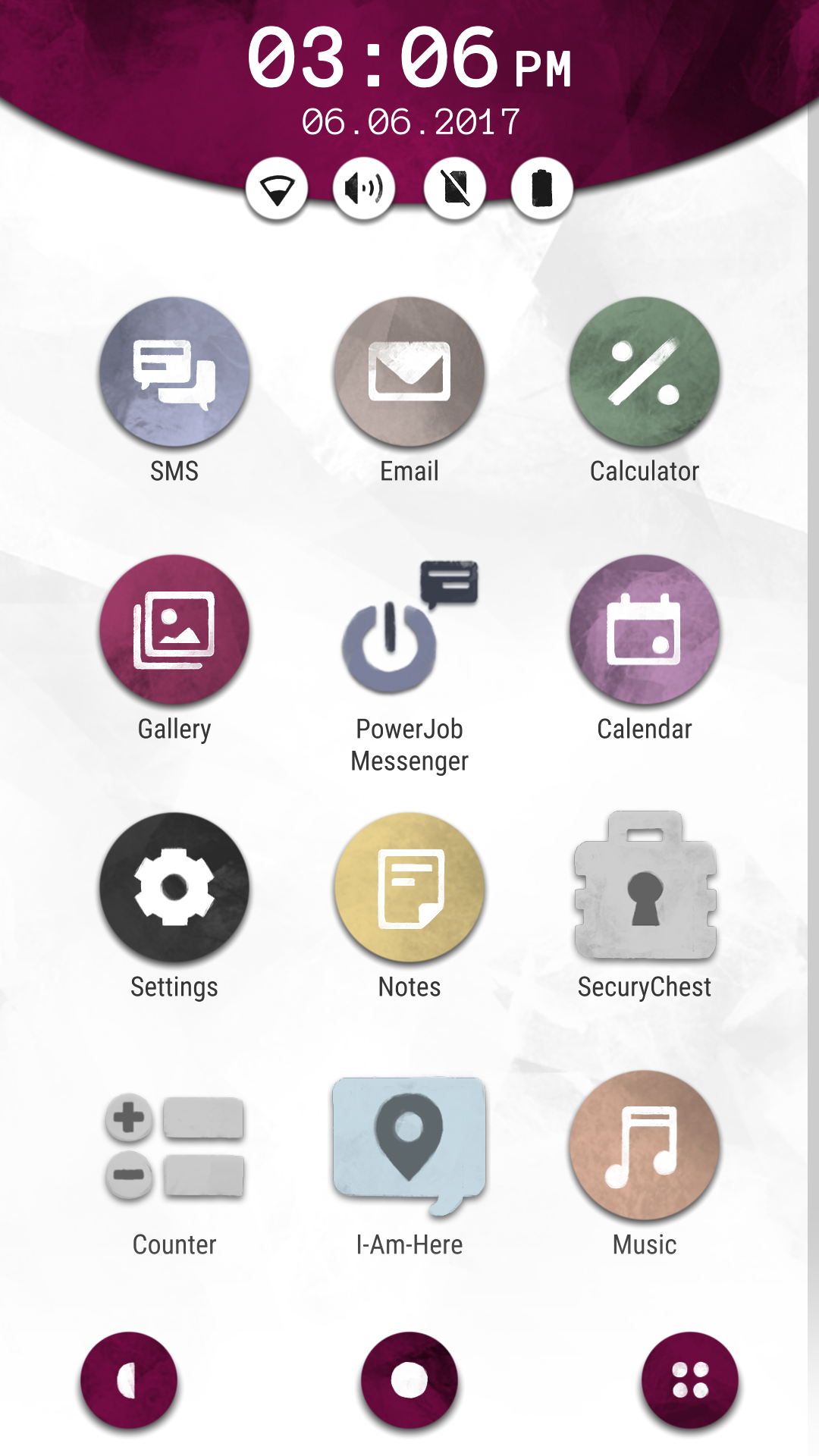 With WiFi, you can now access PowerJob, but you won’t get very far. The app will ask you to identify three people by name, and they will be different every time. You’ll have to use a combination of info from different places to get the names of some of them. 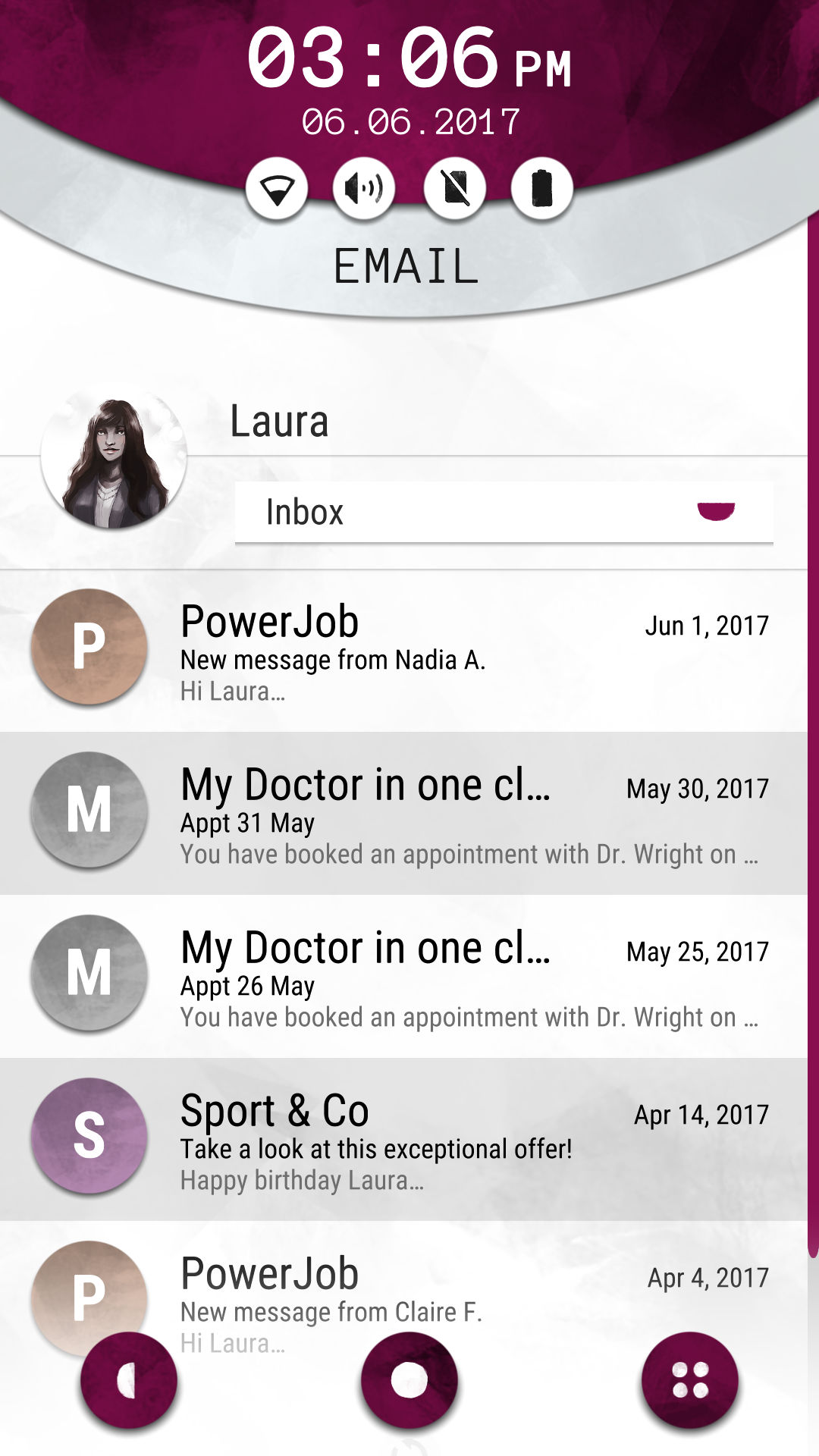 There’s a lot to read in PowerJob, but eventually you’ll stumble upon a conversation that’s obviously meant to lead you on. It will direct you to a secondary email account with another, four-digit password.

Hint: Claire straight-up tells you what the password is likely to be, and you can use the information in PowerJob to deduce the numbers from that.

Solution: She suggests you use Ben’s year of birth as the password. From the calendar, you can see that his birthday is March 15th. PowerJob indicates that he is 30 years old, and you know from the phone that it’s now June 6th, 2017. Do the math and you come up with a birth year of 1987. 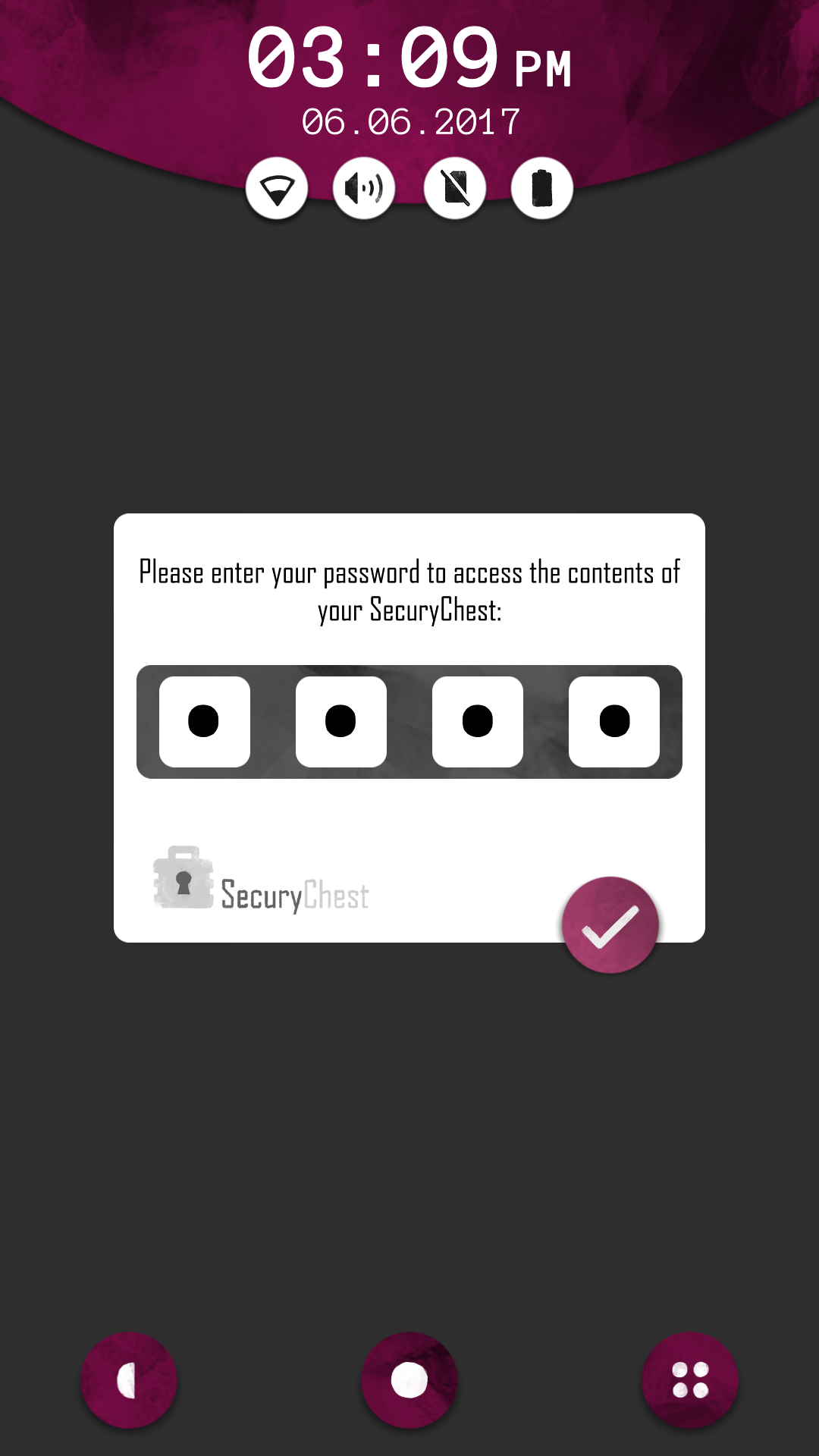 It’s time to open the SecuryChest. You have to try and fail once to get a password hint of the following:
“Sum of the following information: Year of birth of my first boyfriend + office number of my penultimate boss + street number of the place where I met Amanda for the first time.”

Hint: By now from reading you should have an idea both of who the first boyfriend is and who the penultimate boss is. You’ve likely already read both of those pieces of information already. If not, go back to using PowerJob and the texts to deduce these numbers, finding the birth year the same way you did Ben’s once you know who it belongs to. The final number will require use of some of the Photos and a bit of detective work in viewing them.

Almost done. Looking through this new set of messages, you’ll find that Alex suggests a password for the Cloud save as a combination of four numbers Laura uses often on her phone, plus four others she uses elsewhere, hinting that he uses the code to the alarm system where he works.

Hint: You already have four numbers Laura uses often. The remaining four can be found using Alex’s clue to find another four digit number at a place Laura’s frequents.

Solution: Browse through Ben’s text messages and find the code to get into his building: 4004. Combine that with the SecuryChest password for 21214004, which will synchronize her work account’s Cloud Save and reveal more, hidden messages.

The last solution is given to you in an email from Laura. She gives you the swipe code in an image that will unlock the GPS so you can end the game. You may need to draw it on a piece of paper if it’s a bit much to remember, but just follow her instructions exactly to end the game.