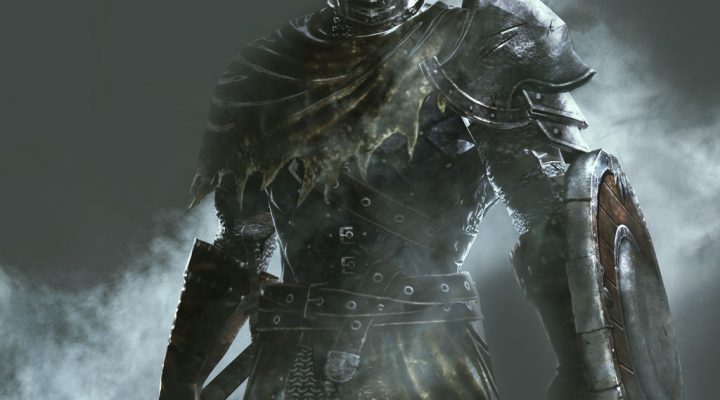 Animus Harbinger is the latest action role-playing game from 10Birds. It seeks to expand on its predecessor Animus Stand Alone by refining gameplay to look and feel more like Dark Souls than ever before. Except Animus Harbinger is mobile allowing you to take on the biggest and baddest bosses on the go, if you have internet connection of course. 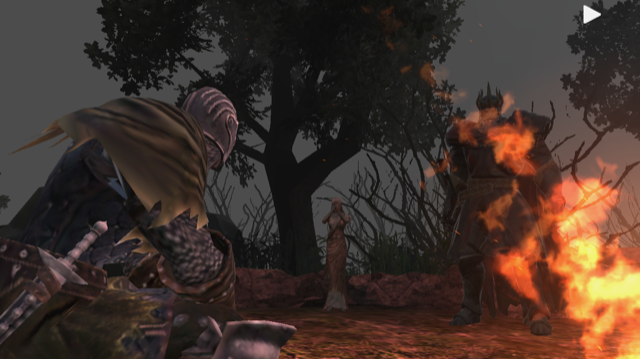 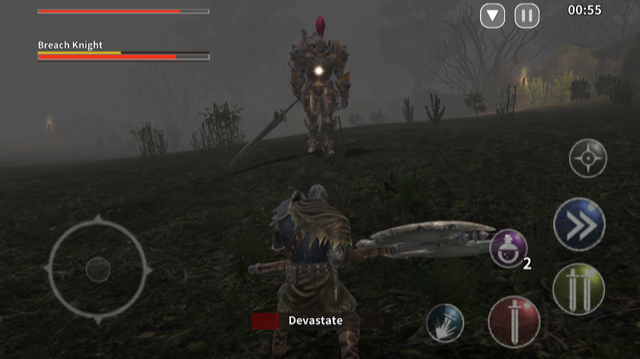 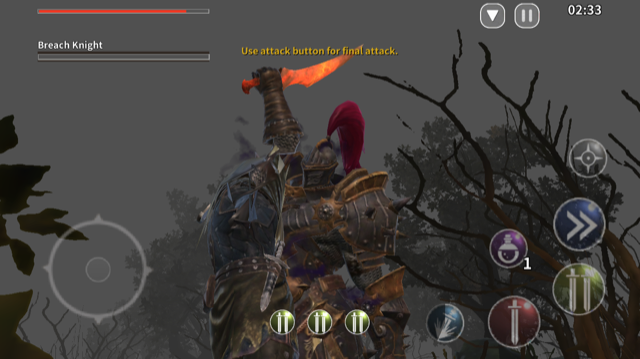 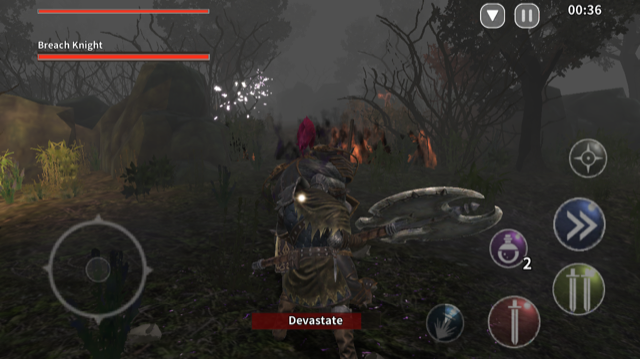 Now there is a lot more I could say with regards to ensuring that boss fights don’t last forever, as well as how to gather more loot besides farming but, I think I’ll leave that up to you to find out. All I will say is don’t forget to check the forge and do as many side quests as possible.

Asphalt 9: How to Get Any Car to Its Maximum Rank