Anime Brawl Codes – Get Your Freebies! 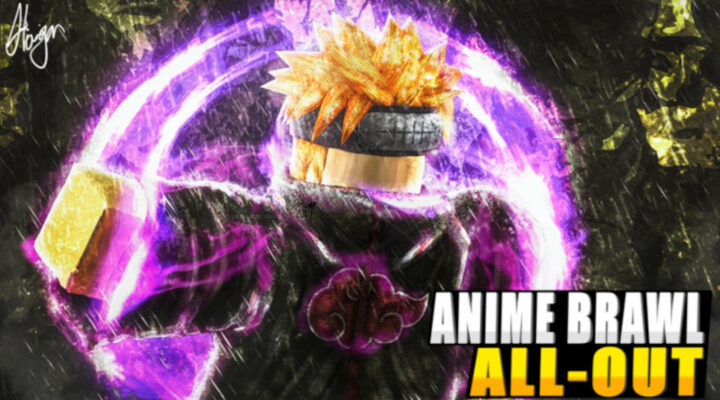 Looking for the latest Anime Brawl codes? Well, you’ve come to the right place. In this guide, we round up the most recent active codes that you can redeem in-game for freebies. We keep it updated too, as often as there are codes, so we recommend bookmarking this page and checking back frequently. That way, you’ll never miss out on free stuff.

Anime Brawl is pretty much what you’d expect from a Roblox game. It rounds up your favourite anime characters, lets you collect them, and battle with them to level up and increase your power. There’s a shop to buy new stuff, a variety of locations to explore, and PvP if you think you’ve got what it takes to be the best.

Now, we’ll answer a bunch of questions you might have about Anime Brawl or codes in general.

How do I Redeem Anime Brawl Codes?

We keep this article updated as often as there are new codes, so we recommend bookmarking this page and checking back often. That way, you’ll never miss out on free stuff.

Alternatively, you can join the official Discord to occasionally get codes directly from the developer. You might also make a few new friends along the way, which is nice. We will miss you though!

What Is Anime Brawl?

Anime Brawl is a Roblox game that brings together loads of your favourite anime shows. You play as a variety of the best characters, battling enemies and levelling up to increase your power. You can purchase new equipment, explore a variety of locations, and participate in PvP if you think you’re strong enough.

Boku No Roblox Codes – Get Your Freebies!

Sword Simulator Codes – Get Your Freebies!