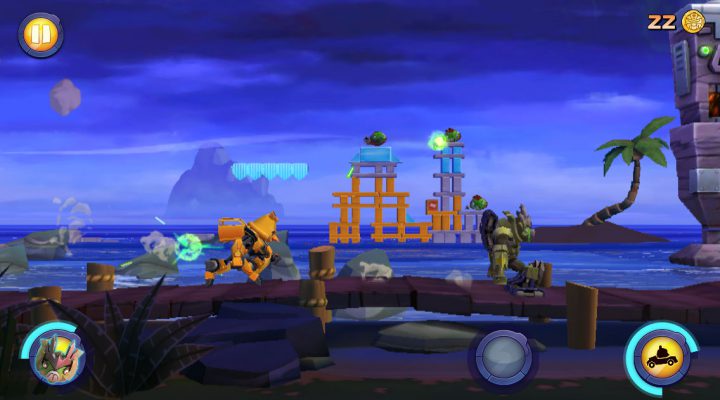 Angry Birds Transformers is a shooting gallery-style game from Rovio featuring everyone’s favorite robots in disguise. In this game, Autobirds team up with Deceptihogs to take down a mutual threat. Gamezebo’s Angry Birds Transformers Tips, Cheats and Strategies will provide you with the help you need to ensure the freedom of all sentient beings. 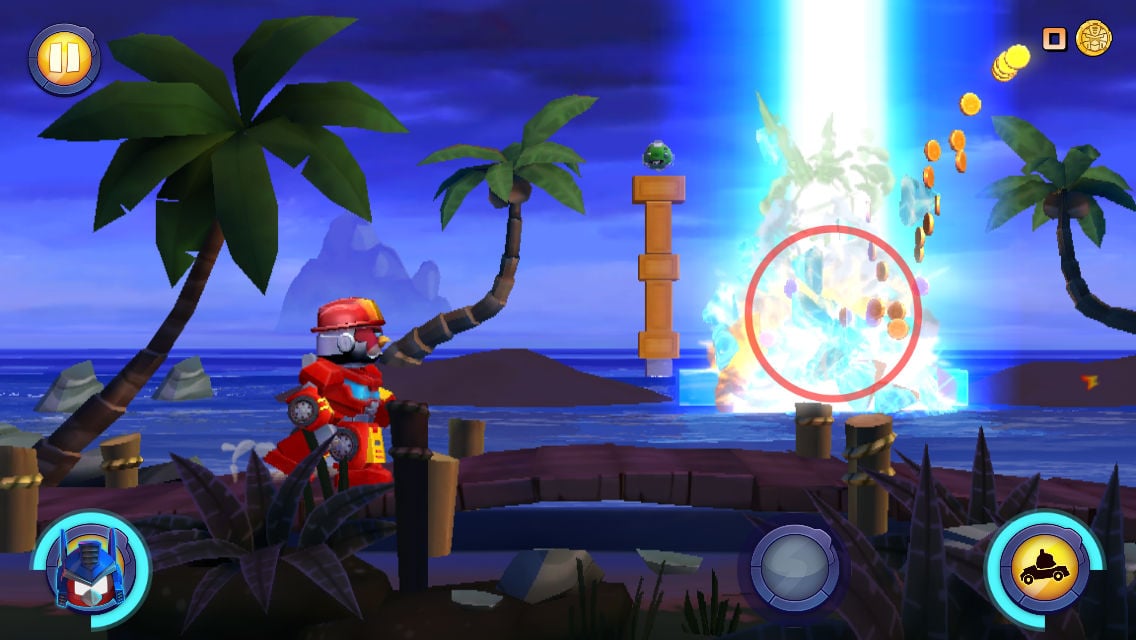 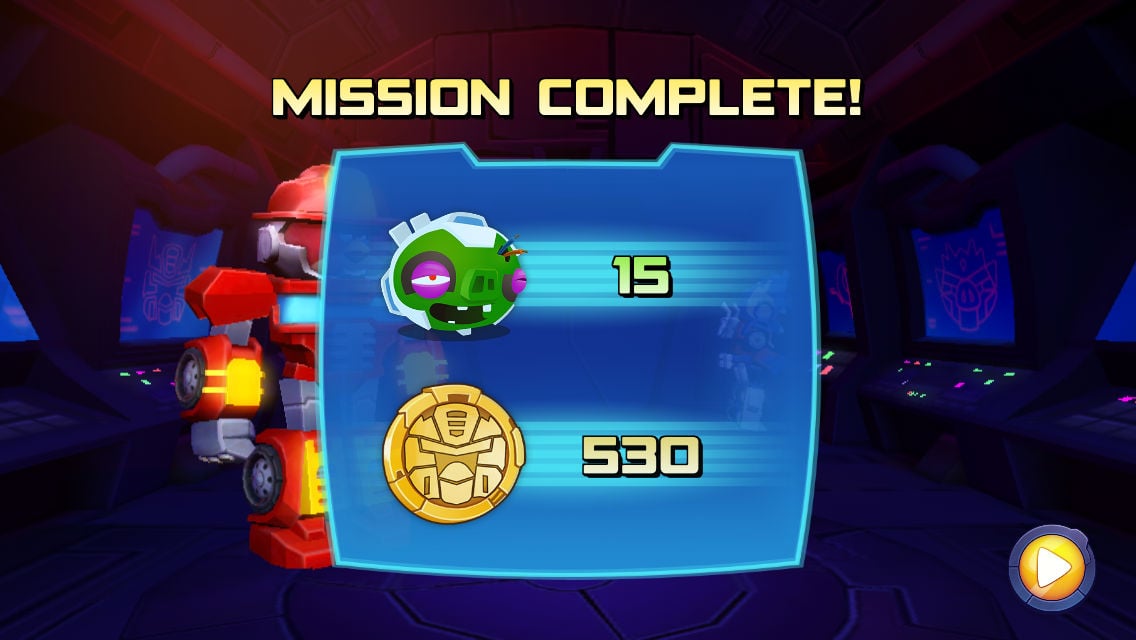 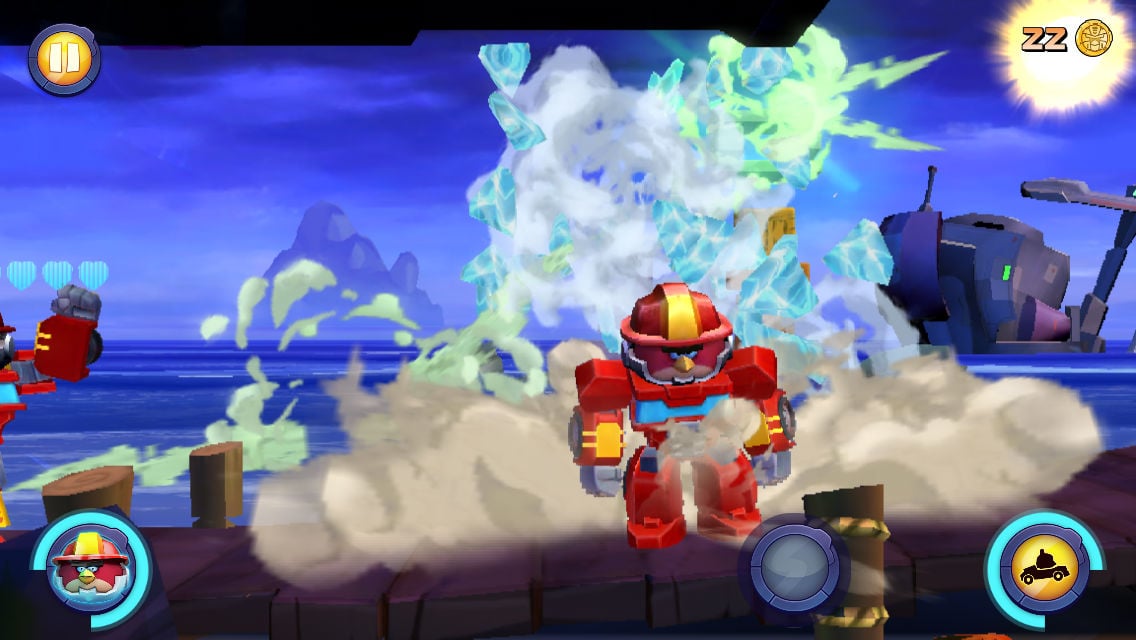 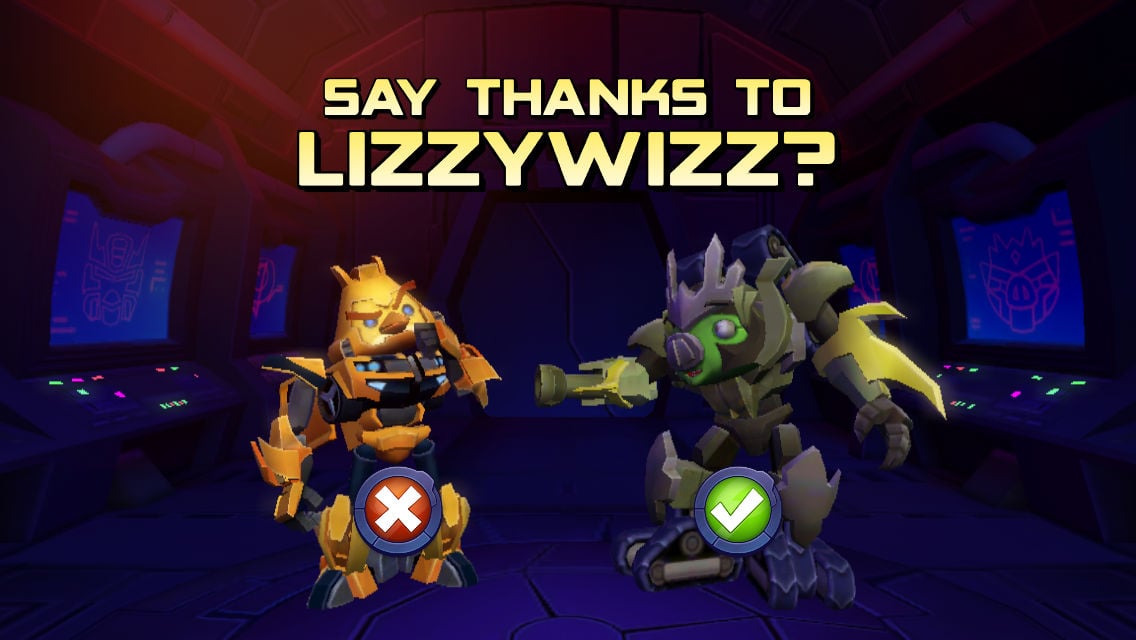