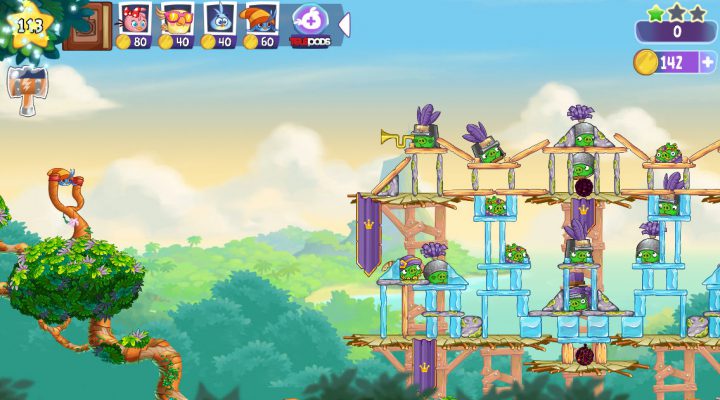 Angry Birds Stella is a physics game from Rovio. In this game, you meet a new flock of Angry Birds and propel them against platoons of evil green pigs. Gamezebo’s walkthrough will provide you with some tips and hints that will help you make bacon out of your foes. 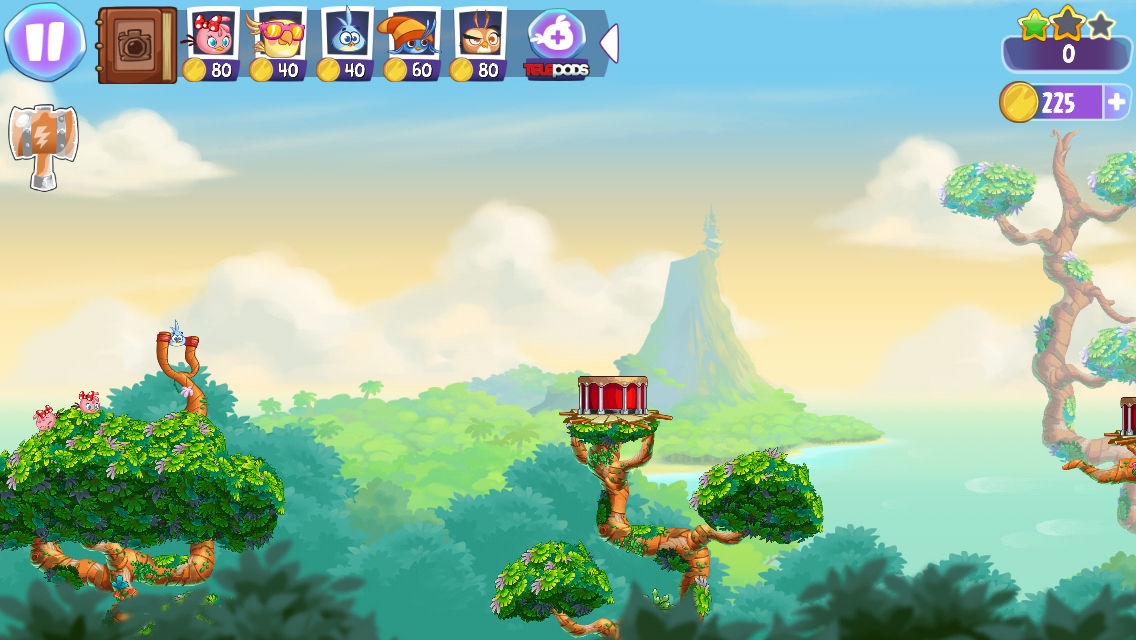 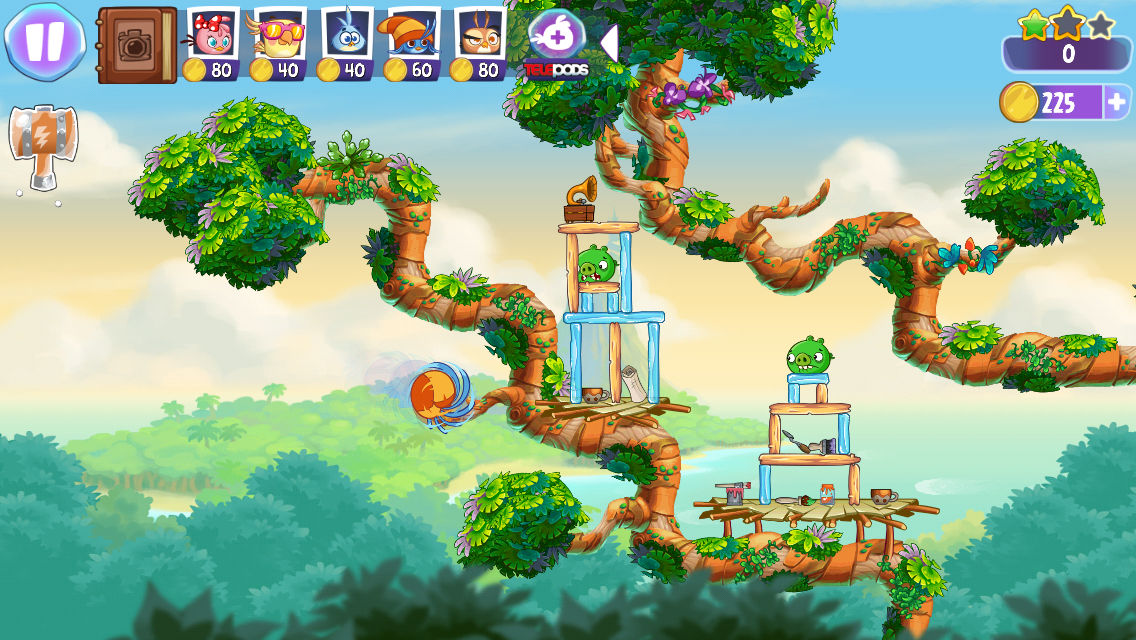 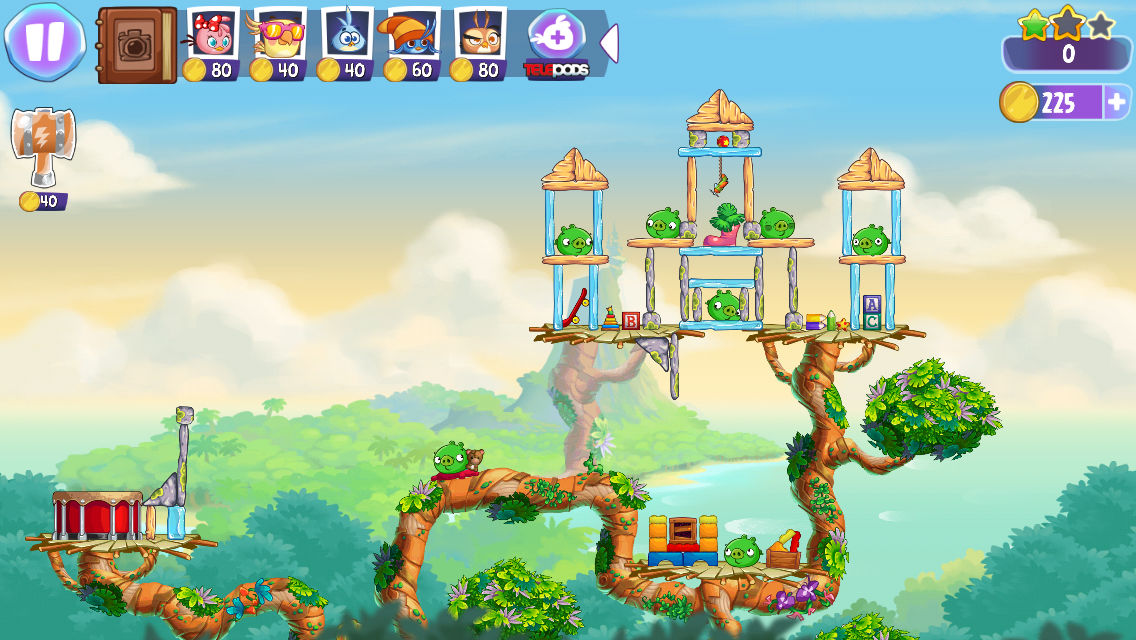