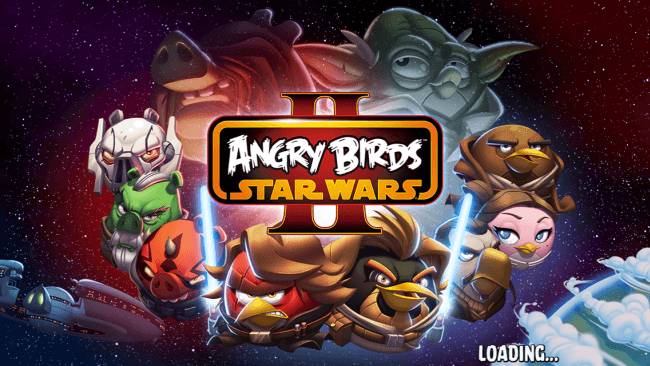 Angry Birds Star Wars II is a physics-based puzzle game from Rovio, in which you must command various bird rebels based on characters from the Star Wars universe to defeat the evil swine empire! Having a firm grip on the basics of the game allows you to move on to the more advanced strategies much quicker, and with Gamezebo’s quick start guide you’ll have all of the tips, tricks, and walkthroughs you’ll need to stay ahead of the game. 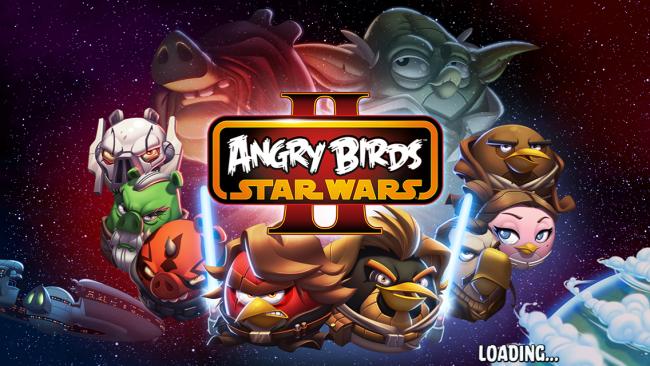 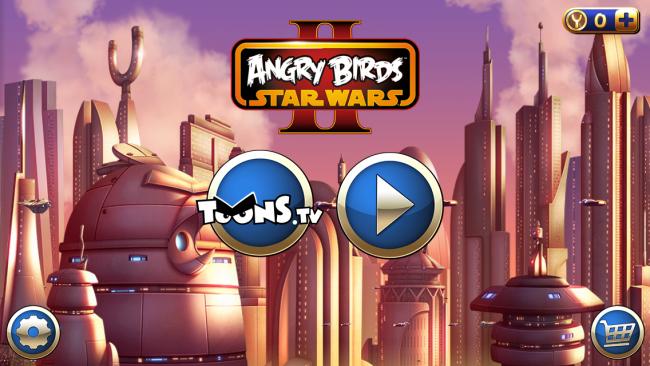 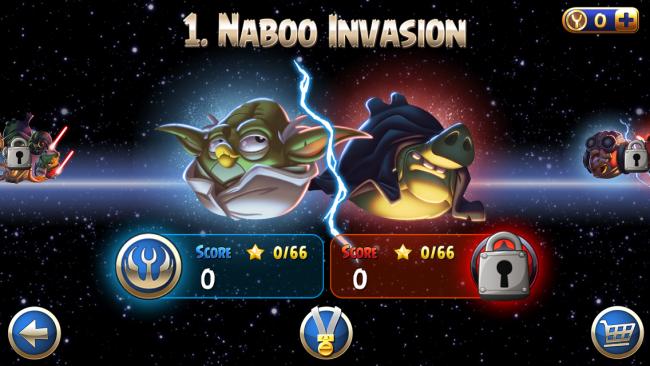 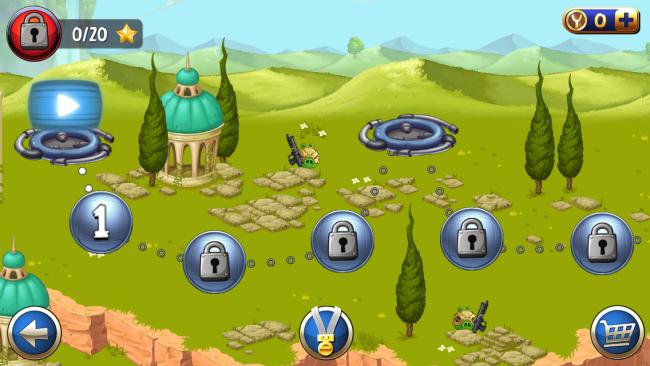 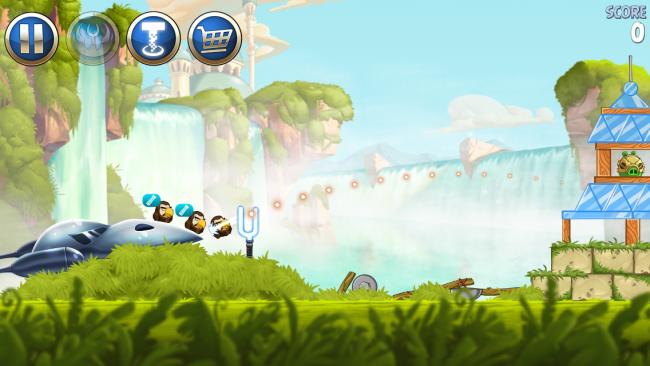 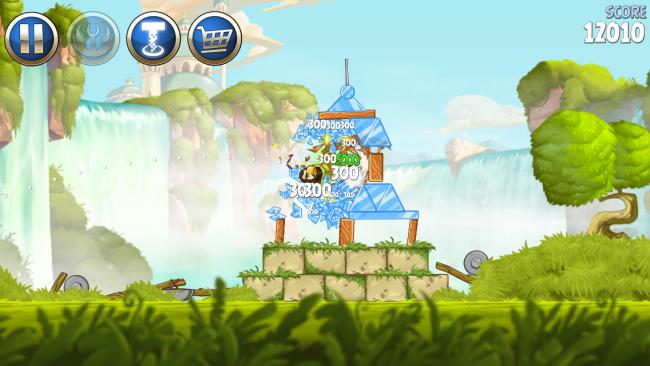 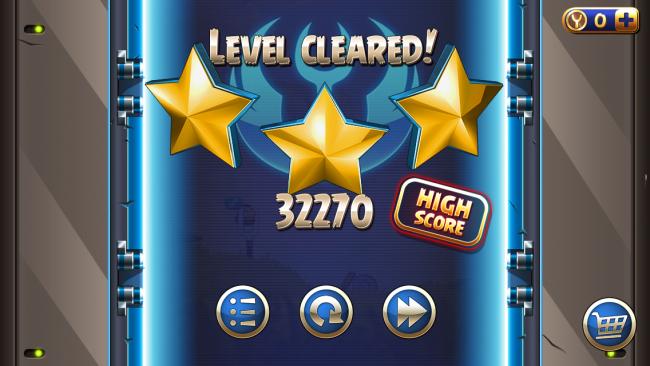 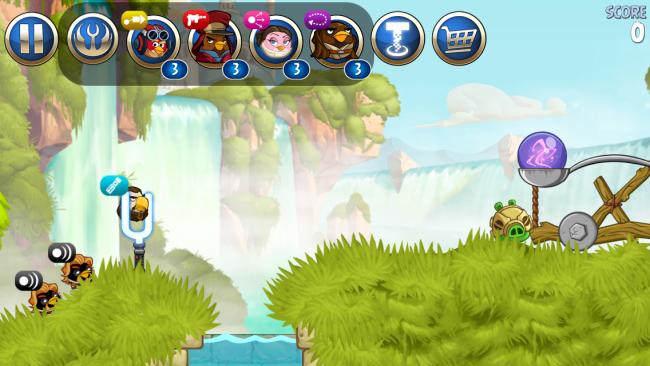 You have completed Gamezebo’s quick start guide for Angry Birds Star Wars II. Be sure to check back often for game updates, staff and user reviews, user tips, forums comments and much more here at Gamezebo!