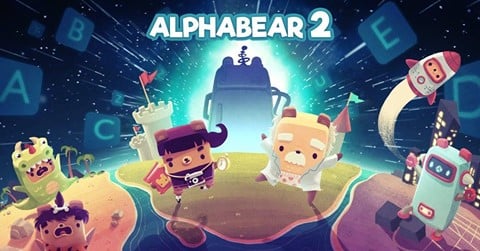 Going from its cute furry protagonists you might think Alphabear 2 looks like a game that’s for kids and no-one else. But you would be wrong.

It’s actually a devilishly devious word game that starts off easy but gets very tough indeed. Involving making words by picking out letters in a grid – that subsequently help increase the size of the bears within that grid – it’s much trickier to get through later stages than you might expect.

But worry not, your time with the game need not be unbearable. Here are our best tips to help make sure you get some truly unbearlievable (sic) high scores. 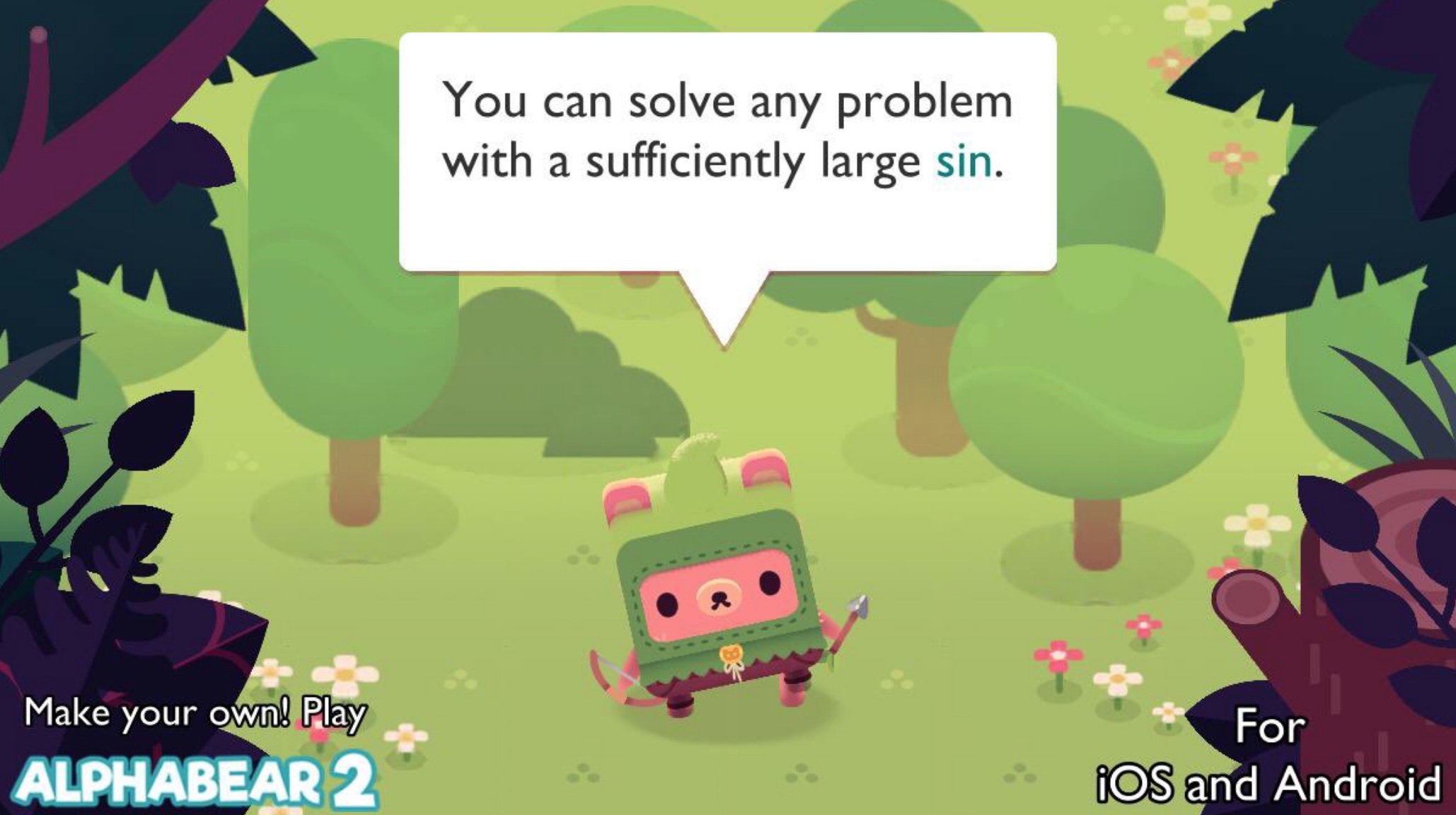 Utilise these tips for yourself by downloading Alphabear 2 on the App Store and Google Play.