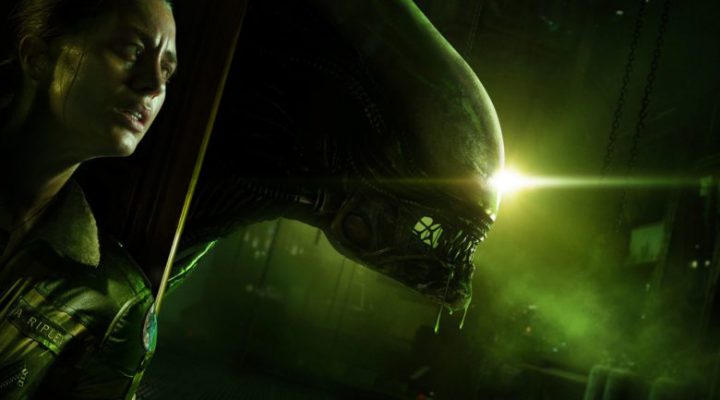 Alien: Blackout is a terrifying new survival horror game that’s exclusive to mobile. It plays much like the Five Nights at Freddy’s games, except it’s more than just your own skin you’re saving.

You play as Amanda Ripley – Ellen Ripley’s daughter – who has to keep both herself and her crew alive onboard the Weyland-Yutani space station. You do so by monitoring a screen that controls the cameras, doors, motion sensors, and various other machinery onboard the station.

The bulk of the game basically involves you trying to keep track of where the monster is at all times while you simultaneously guide your crew as they perform various objectives. It’s incredibly difficult and tense, as you have to juggle multiple cameras, motion sensors, and a limited energy system.

But you can succeed and each failure ultimately paves the way for success, as you get a better idea of how to survive on each subsequent run through. We’ve learned an awful lot from dying repeatedly hours on end, so learn from us by reading our tips below.